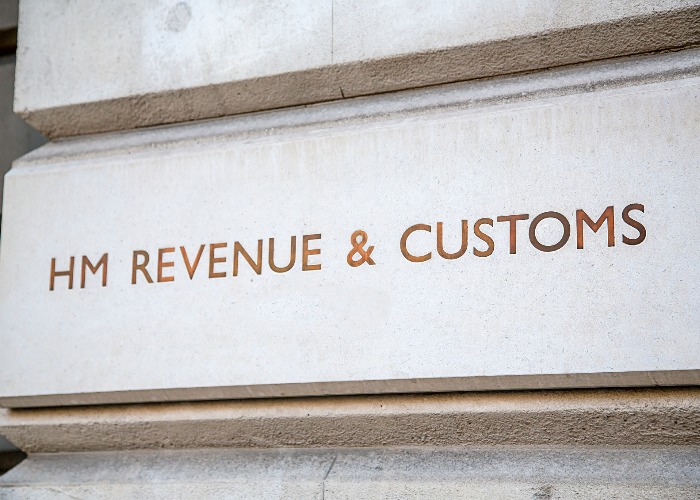 Schemes are currently being marketed to taxpayers and advisers claiming they can help people sidestep the disguised remuneration loan charge.

Nobody likes paying tax. Sure, we like having hospitals and teachers and roads that aren’t covered in potholes, but actually having a chunk of your salary taken by the taxman is not exactly a pleasant experience.

There are plenty of perfectly legitimate ways that you can reduce the amount the taxman gets hold of, from making use of an ISA to signing up for the Married Couples Allowance. We've listed 20 of them here.

However, some people have chosen to pursue less acceptable methods to keep the taxman at bay. And even though HMRC has now moved to close them down, they are still looking for ever more shady ways to dodge the tax bills they have been whacked with.

Stocks & Shares ISA: how does it work, 2018/19 limit, how to invest, fees, cheapest providers and more

The issue centres on the disguised remuneration loan charge, a snappily-named levy which targets people and businesses that paid workers through loans instead of a salary.

The idea is that as a loan is not taxable, the recipients never had to pay income tax, while there was never any intention of having to repay the loans either.

At the moment there is a Finance Bill going through parliament which will not only ban the practice, but also retrospectively apply the tax on these pretend loans, dating all the way back to 1999.

The loan charge is hugely controversial, with MPs and the House of Lords criticising HMRC's conduct, which has been blamed for several suicides.

Yet a report on the loan charge is unlikely to let users completely off the hook, the Financial Times reports.

Unsurprisingly, people who had taken advantage of this apparent tax loophole are now facing up to some massive tax bills from HMRC and are scrabbling around for ways to avoid it.

According to HMRC, a host of schemes and initiatives are being marketed to taxpayers and advisers which claim that they can help people sidestep the disguised remuneration loan charge.

It has now issued a warning stating: “It’s HMRC’s strong view that these schemes do not work and HMRC will tackle the promoters and users of these arrangements.”

According to the taxman, these schemes tend to contain one of a handful of the following features:

HMRC said that taxpayers should particularly beware of any arrangement which suggests that a disguised remuneration loan can be paid off or repaid without “a real economic consequence”, in other words, suggesting that the user will not suffer any financial cost beyond the scheme’s fees.

As the taxman points out: “Any scheme or arrangement that claims to avoid the loan charge is tax avoidance. If it looks too good to be true, it usually is.”

What happens if you do sign up for a scheme?

The taxman says that the legislation over the disguised remuneration loan charge makes clear that any repayments connected to a tax avoidance agreement won’t be counted as going towards reducing the outstanding bill.

In other words, if you go for one of these schemes not only will you pay a host of fees that cannot be recovered, you’ll still be liable for the full loan charge.

On top of that, HMRC says that misleading or concealing information from the taxman could result in criminal prosecution.

Tax schemes: towns and cities where people are most likely to avoid tax

How many people are affected?

According to the Association of Chartered Certified Accountants, around 50,000 self-employed workers took advantage of the apparent loophole, facing an average £13,000 tax bill.

Thankfully that bill does not necessarily need to be paid in one go - those with a taxable income of less than £50,000 can spread payments over five years, while those with an income under £30,000 can pay it off over a seven-year period.

Chas Roy-Chowdhury, head of taxation at ACCA, reckons that it is “impossible to generalise” over the types of taxpayers who have been caught up in this, arguing that while some were “doubtlessly aware” that this was a loan which would never be repaid, as a means of dodging tax, others relied on reassurances the scheme was legal and effective.

He added: “HMRC were very slow to publicly condemn these schemes, and to pursue taxpayers, even those where enquiries were opened into their affairs.

“The schemes relied upon having terms which would have allowed the balance to be repaid, and maybe even on certain conditions being met. Whatever the intentions of the parties, the legal words said that the advance of the funds was a loan."

HMRC, however, appears to take a very different view.