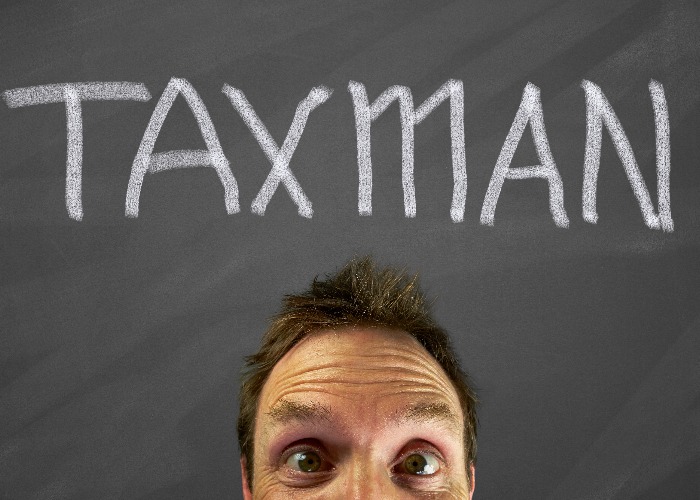 Schemes aimed at helping people slash their tax bills have proven popular in areas outside those where the super-rich live.

A new study from accountants UHY Hacker Young has revealed the towns and cities where people are most likely to come clean over unpaid tax.

St Albans in Hertfordshire came top, with 24 disclosures of unpaid tax per 100,000 residents over the last year.

As the table below reveals, the areas with the highest ratios tend to be larger cities or commuter belt towns.

Tips to make sure you're paying the right amount of tax

UHY Hacker Young pointed out that postcodes that rack up large numbers of disclosures tend to be home to people that are on the wealthy side of things, and so may have more complex tax affairs.

As Andrew Snowdon, tax partner at the UHY London office points out, tax avoidance isn’t simply the preserve of super-rich areas of London like Kensington and Chelsea, with a lot of middle-income earners tempted into enrolling in various tax schemes over the last couple of decades with the intention of lowering their tax bills.

“Some very normal commuter belt towns like Slough are minor hotspots for admitting unpaid tax which may reflect their residents’ views on the rising tax burden in areas like Income Tax and Stamp Duty,” he added.

What is a 'disclosure'?

Mistakes happen, and some people may realise that they actually owe the taxman cash.

You could sit back and hope that the HM Revenue & Customs (HMRC) never finds out but let’s be honest, that’s a bit risky.

Instead, you can make a voluntary disclosure that you think you owe money. You’ll then have 90 days in which to calculate precisely how much you owe and make a payment.

Accountants point out that going down the disclosure route puts you in the driving seat in putting your tax affairs in order, while it could also lead to a financial benefit.

Snowdon says: “Coming forward to make a tax disclosure is a far better option than burying your head in the sand as many people last year realised. HMRC is prone to take a much more lenient approach if a disclosure is made unprompted.

"A prompted disclosure could result in fines of up to 100% of the tax owed.”

How have people been avoiding tax?

It seems that with every Budget the Chancellor announces a new crackdown on taxpayers that have been employing dubious means in order to reduce their tax bills.

There have been plenty of high profile cases involving celebrities who had taken steps to cut the amount they had to hand over to the taxman, from Jimmy Carr and David Beckham to various members of Take That.

In some cases, these have involved 'investing' in film production, while others have put their cash into 'music partnership' schemes or car dealerships which deliberately ran up large losses which investors could then write off against their tax bill.

But there have been numerous schemes that have popped up which haven’t just caught the eye of the mega-rich, but also those on less eye-watering incomes.

As a result, the taxman has been investing in its compliance teams and data resources, in a bid to make it that much harder for taxpayers to get away with paying less than they should.

If you reckon you owe the taxman cash, it’s important that you don’t rush into making a disclosure.

You should get some proper tax advice first from a trustworthy accountant, who will be able to guide you on the process and also advise you on what sort of settlement you are likely to face.