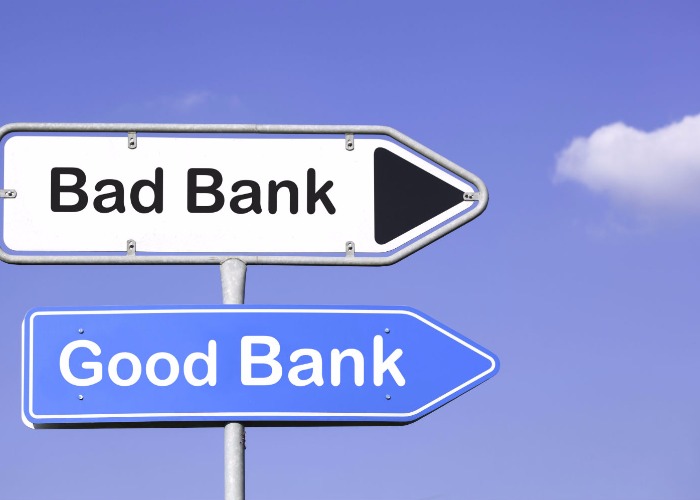 The worst (and best) banks have been revealed by the Government, as part of tough new measures designed to improve customer service.

The best and worst banks have been unveiled by the Government's Competition and Markets Authority (CMA).

16,012 people were asked to rate their current account provider based on how likely they'd be to recommend their bank, its online and mobile banking, overdraft services and branch service.

Unlike previous surveys, this is the first time that the Government has surveyed banking customers and banks will be required to display the results in their branches.

It's part of new measures which force banks to publish details of security incidents, IT problems and, from February 2019, on how long it takes to open current accounts and replace debit cards.

Who's topped the charts?

Customers of first direct, Metro Bank and Nationwide were the most likely to recommend their banks to friends and family.

First direct and Metro Bank also dominated the top two spots for online and mobile banking services and overdraft services, whilst Metro Bank's branches were voted the best (first direct has no branches).

Of the traditional high street banks, Barclays was rated fifth overall and third for its online and mobile banking and overdraft service.

Who should you be avoiding?

Stuck at the bottom of every ranking was the Royal Bank of Scotland and Scotland's Clydesdale Bank.

RBS has been closing hundreds of branches and yesterday was fined nearly £4bn in the US for its role in the 2008 financial crisis.

Although the survey only ended in June, it's unclear if TSB's well-publicised IT problems affected the results. TSB was rated 9th overall and 10th for its online and mobile banking services.

Here are the overall rankings:

How likely would you be to recommend your personal current account provider to friends and family?

Please note that banks with more than 150,000 personal current account customers were surveyed

Make the switch with the loveMONEY current account centre today

Make money from your monthly bills!