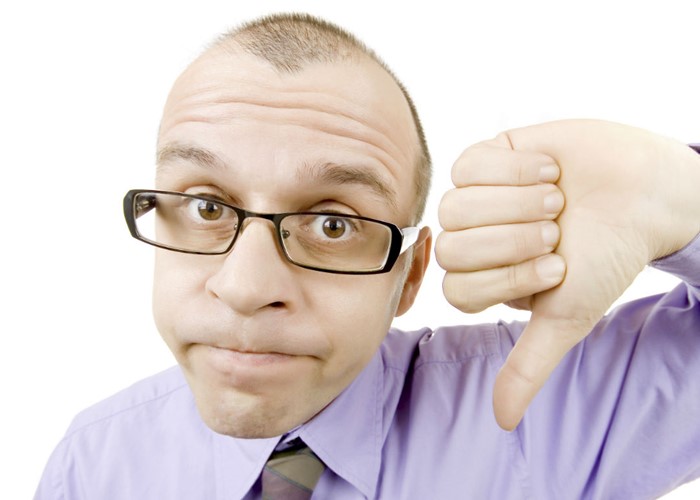 Watch out for these State Pension blunders which could cost you thousands of pounds.

The State Pension can be a minefield, so make sure you don’t make any of these costly mistakes.

An unintended quirk of the Child Benefit rules means 10s of thousands of new mothers could end up losing out on their State Pension.

The introduction of Child Benefit means testing in January 2013 has led to an increase of mothers in higher-income households opting out of claiming to avoid a tax charge.

The problem is those that choose not to claim Child Benefit and don’t correctly fill out a form to opt out of the scheme miss out on National Insurance Credits, which new mothers need for the time they take out of work to fill the gaps in their record.

Those that reached State Pension age on or after 6 April, 2016 need to have between 10 and 35 ‘qualifying years’ of National Insurance Contributions or credits in order to receive the new State Pension.

This flaw in the system means new mothers will miss out on a portion of their State Pension entitlement at a rate of £231 a year for each year that is uncredited.

It could amount to a £5,000 loss of State Pension over a typical retirement according to analysis from insurer Royal London last year.

Claiming when you don’t need it

If you’re still working or have a separate pension you can live off, it pays to delay claiming your State Pension benefit when you reach State Pension age.

By delaying when you claim your State Pension entitlement you can boost how much you get – and this trick works even if you have already started claiming it!

If you’re entitled to the basic State Pension, you can get 1% extra for every five weeks you delay or stop claiming it – amounting to a 10.4% boost for every full year you put it off.

If you’re eligible for the new State Pension you will get 1% extra for every nine weeks you delay or stop taking it which equates to a 5.8% boost for every full year you leave it untouched.

Not checking your National Insurance record

Those entitled to the old basic State Pension needed 30 ‘qualifying years’ of NICs to get the full benefit, but there is no minimum so even those with just a few years receive something.

In order to receive this amount, you will need 35 ‘qualifying years’ of NICs. You’ll need at least 10 years to get paid any new State Pension at all.

You should check your NIC record to make sure you have enough qualifying years to get access to the State Pension benefit and for errors that will or are preventing you from receiving the right amount.

You may be able to top up your National Insurance contributions or get in contact with the DWP to find out why you are missing years.

A could of years ago it was discovered that 10s of thousands of workers – mostly women – could be paid less State Pension because of poor Government record keeping.

You can take a look at your National Insurance record online using the Government’s ‘Check your State Pension’ website to ensure the Department for Work and Pensions has the right information about your entitlement and spot any gaps.

Thinking it will be enough

The State Pension alone is not normally enough to live on – head this way to see what it's currently worth depending on which pension you'll get.

You should start planning for your retirement by taking a look at how much you are on course to receive from the State Pension.

Take a look at: How to get a State Pension forecast.

Once you know this you can take action to maximise and/or supplement the money through top-ups, a personal pension or a workplace pension.

Pension Credit is a benefit for retirees on low incomes. There are two parts to it: Guarantee Credit and Savings Credit.

Savings Credit is an extra payment for people who saved some money towards their retirement, for example via a company pension. You can receive up to £13.97 if you're single, or up to £15.62 if you're a couple.

Use the Government’s Pension Credit calculator to work out how much you could get.

Secondary annuity market scrapped: what it means for pensioners