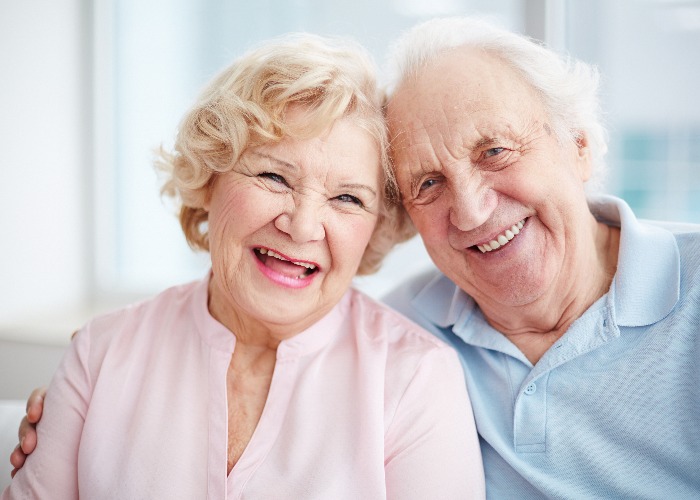 Here is a guide to what you could get from the Government and how much better or worse off you'll be if you're claiming the new State Pension from April 2016.

The Basic State Pension is the first level of income you get from the Government when you retire. For the financial year 2015-16, it stands at a maximum of £115.95 per week for a single person, or £231.90 per week for a married couple. You'll need 30 'qualifying years' of National Insurance contributions or National Insurance credits to get the full amount. If you're over 80, you'll get at least £69.50 a week.

If you have missing years (perhaps from raising a family, or travelling) then you won’t qualify for the full State Pension. However, you can top up your National Insurance contributions so that you get the full entitlement. You'll need at least 10 years to get any State Pension.

You can get a State Pension estimate from the GOV.UK website.

Winners and losers of the new State Pension

Legal firm Hymans Robertson has highlighted the winners and losers of the State Pension changes. In general, the winners are the self-employed, public sector employees and low paid women while those contracted in and contracted out, even for a short period, will be worse off.

However, a recent report from the Department for Work and Pensions (DWP) says that workers who have been contracted out will also do well as they can build up more State Pension each year than they can under the current pension system. Those who have low amounts of additional pension on their National Insurance record, like low earners and those who took career breaks before 2002, are also likely to benefit.

According to figures from the DWP, most people in their 20s, 30s and early 40s will be among the worst off, with those retiring mid-century having an income that's 10% lower than it would be under the current system.

What you get depends on how much you've earned during your working life, and your National Insurance contributions and credits.

You don't have to claim it, it will automatically be paid to you when you reach State Pension age, providing you've claimed the Basic State Pension.

You can contract out of the scheme, if your employer offers a contracted-out workplace pension. This will reduce your National Insurance contributions and you may also receive a rebate.

Pension Credit is a benefit for retirees on low incomes. There are two parts to it: Guarantee Credit and Savings Credit.

Savings Credit is an extra payment for people who saved some money towards their retirement, for example via a company pension. You can receive up to £14.82 if you're single, or up to £17.43 if you're a couple.

Keep track of your finances today, while planning for the future. Claim your fee trial to Plans today >

If you decide to retire abroad, how much State Pension you'll receive depends on where you live. You won't get the annual increases if you live outside the European Economic Area, Switzerland and certain other countries the UK Government has an agreement with.

You should be sent a claim form four months before you reach State Pension age.

If you don't, contact the International Pension Centre (tvp.internationalqueries@dwp.gsi.gov.uk).

If you reach State Pension age before 6th April 2016, your State Pension will increase by 1% for every five weeks you defer it. If you defer for at least a year, you can choose to take your extra amount as a lump sum.

If you reach State Pension on or after 6th April 2016, you can also defer. The exact amounts haven't been announced yet, but it's likely your State Pension will increase by 1% for every nine weeks you defer.

If your spouse or civil partner dies before 6th April 2016, you could inherit part of their Additional State Pension, half of their protected payment and part or all of their deferred State Pension.

Gain greater insight into your investments, with automatic tracking of pensions, investments, savings and other assets so that you can see what your overall net-wealth looks like. The Plans team can securely add your financial documents to the read-only account, so all you have to do to get started for free today is take a picture, scan, or freepost Plans your documents. Get started today for free >