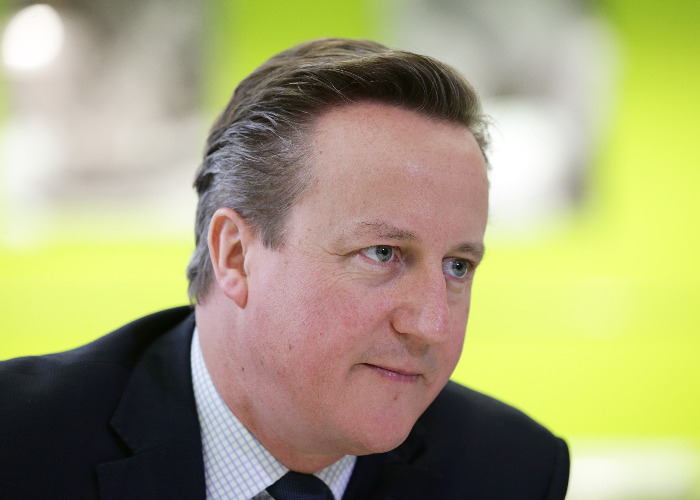 Prime Minister David Cameron has released a summary of his tax returns covering the past six years as he tries to defuse the anger surrounding his personal finances ignited by the Panama Papers scandal.

The Panama Papers are a collection of files from major offshore law firm Mossack Fonseca that were leaked last week and show many high profile figures using offshore tax havens. The Prime Minister was dragged into the controversy after it was revealed his late father, Ian Cameron, had an offshore investment fund, Blairmore, which was a client of the firm which had never paid any tax in the UK.

After days of cagey responses from Downing Street as to whether the Prime Minister had benefitted from the fund, he eventually admitted he had and has now released  returns, which cover the tax years from 2009/10 to 2014/15, in a bid to be more 'open and transparent'.

Cameron’s and his wife made a £19,000 profit from the sale of shares in Blairmore Holdings in 2010 and Cameron's return shows he declared a £9,501 share of the profit, which was below the £10,000 threshold for Capital Gains Tax at the time.

However, the document also reveals the Prime Minister received £500,000 tax-free from his parents, which has caused fresh outrage.

Cameron inherited £300,000 from his late father in 2011, which attracted no Inheritance Tax as it was below the chargeable threshold.

However, in the same year the Prime Minister’s tax return shows he received two £100,000 payments given to him by his mother, Mary Cameron.

Shadow Chancellor, John McDonnel pointed out that this means the Prime Minister has effectively inherited £500,000 from his parents and not had to pay any tax on it.

Inheritance Tax (IHT) is due if the total value of a person’s estate including property, money and possessions is worth more than £325,000 when they die.

A rate of 40% is payable on anything above this threshold. However, there are ways to avoid paying IHT legally.

One of the main ways is to gift some of your estate in tranches before you die in order to lower the value of your estate and avoid breaching the threshold when you pass away.

We all have a limit of £3,000 each year for gifts and if you don’t use your allocation in one year it can be carried over, so you can give away £6,000 tax-free.

You can also make additional gifts above this allowance which are known as ‘potentially exempt transfers’. These gifts are free of IHT as long as you live for seven years after making it.

So the £200,000 payments David Cameron received from his mother in 2011 will only become liable to Inheritance Tax of up to 40% if she dies before 2018, within seven years of handing over the money.

For more read: How to cut your Inheritance Tax bill.

Should there be more tax transparency in the UK?

The Panama Papers scandal has once again called into question the morality and accountability of wealthy people in positions of power, which we haven’t seen since the MPs expenses scandal.

As David Cameron has bowed to pressure there are calls for George Osborne and other high-profile figuresto follow suit and come clean on their tax bills. But should there be a move towards more tax transparency all of the time?

In the UK an individual’s tax affairs are private, but in some countries tax transparency is part of the culture.

In Norway for example, all citizens have been able to see how much everyone else in the country earns and how much tax each person has paid since 1841.

The result of this system has led to Norway being one of the least corrupt countries in the world and has also reduced gender inequality.

Sweden and Finland also practice total tax transparency so the wealth of everyone from leaders down to the everyday worker is readily available to view.

Marriage Allowance: how to get a £432 tax break