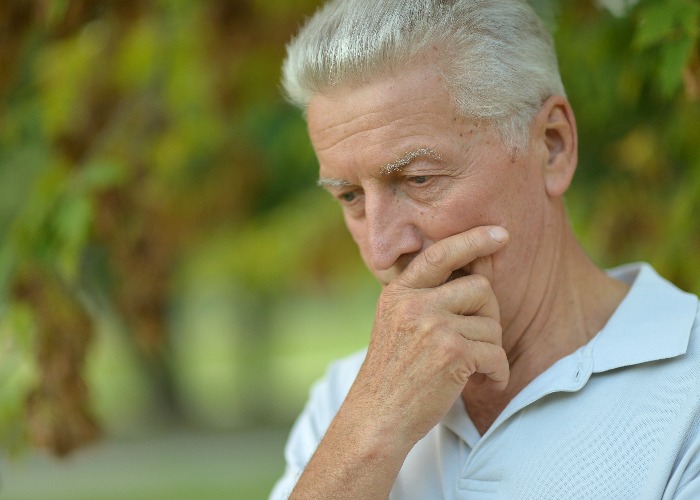 Too many people have little pension savings in place outside of the State Pension.

The Office for National Statistics (ONS) has released data this week on our pension saving habits, and it makes for some eye-opening reading.

One aspect that I found particularly worrying was our reliance on the State Pension.

According to the data, around a third of Brits did not expect to have any sort of pension provision beyond the State Pension when they eventually give up work.

There can be all sorts of reasons for this. Some people did not feel able to contribute to private pensions due to other financial worries, while some suggested they preferred other forms of saving, such as through a Lifetime ISA.

Nonetheless, it’s a useful insight into just how dependent significant numbers of people are going to be on the State Pension, which is all the more striking when you consider it isn’t so generous that you’ll be able to enjoy a luxurious retirement with it.

At the moment, the full New State Pension is worth £185.15 a week, and even if it does receive an inflation-busting increase next year ‒ as appears likely thanks to the restoration of the triple lock ‒ it is still going to be a pretty modest income for those of pensionable age.

If you can afford to put anything aside at all for a private pension to supplement that State Pension, then it won’t be a waste.

Just as striking were the findings around pension inequality.

The ONS split the population of Great Britain into 10 equally sized groups and found that the top decile held an incredible 64% of all private pension wealth.

By comparison, the bottom five deciles held less than 1% of pension wealth.

To describe that as inequality seems like an almost farcical understatement. The reality is that an enormous number of people have very little set aside, while those at the very top have pretty incredible sums in private pension wealth to turn to when the time comes.

State Pension triple lock to be restored next year 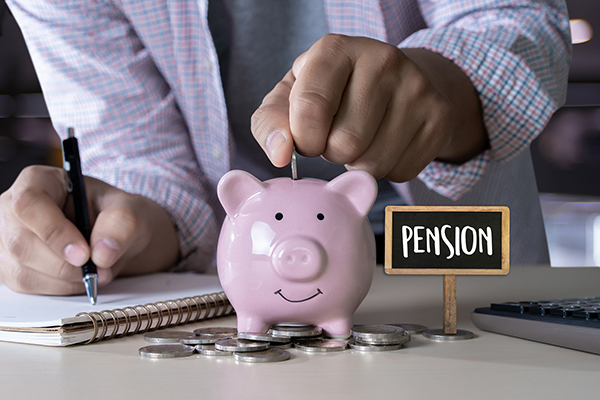 There is also an enormous contrast between the pension saving habits of the employed, compared with those who work for themselves.

During the period the ONS looked at, only one in five self-employed people were paying into a pension, while 80% of those employed did so.

There is an obvious explanation for this ‒ the auto-enrolment scheme.

The introduction of workplace pensions has been a great incentive for people to start paying into a private pension, given their bosses are not only required to open a pension for their staff but also contribute towards it.

However, there remains no alternative version for self-employed workers, which will go some way towards explaining why so few are currently paying into some form of pension.

While the Government has acknowledged the situation, working out a way to push more self-employed people into putting money aside for their later years remains a challenge.

State Pension: 5 mistakes that impact how much you get paid

A troubling footnote is the fact that the ONS data only covers the period from April 2018 to March 2020. Of course, that latter date was rather noteworthy, in that it marked the start of the pandemic and the financial difficulties it brought to bear.

Given the way that incomes were stretched, and indeed jobs were lost, it’s not exactly far-fetched to suggest the pension saving situation has gotten even worse since then.

Studies from L&G have suggested that, particularly among the over-50s, pension contributions have dropped due to the pandemic while a separate investigation from MoreLife found it had caused the pension gender gap to become more pronounced.

Just from a practical perspective, for many people, the pandemic will have interrupted their usual contribution pattern, and it can be difficult to get back into that routine, particularly given the current cost of living concerns.

No matter what decile we might fall within, most of us know full well that we need to save more in order to enjoy the retirement we want.

However, there’s a big difference between knowing we need to do more, and actually being able to set that money aside.