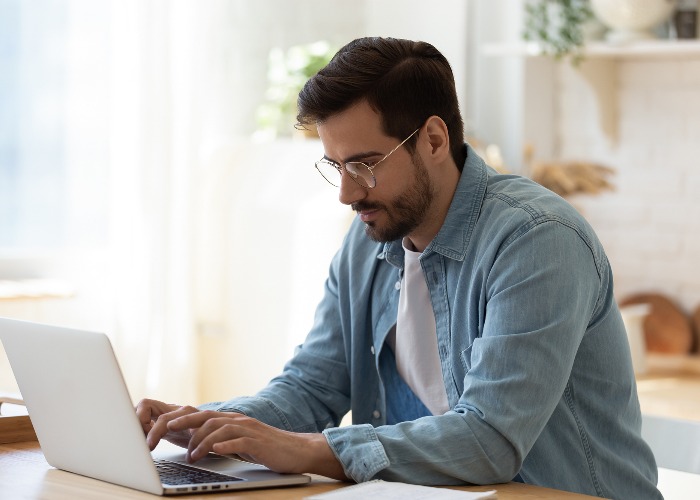 Clone firm investment scams can be sophisticated and devastating for those who fall for them. We talk to a loveMONEY reader who battled with his bank to get back £100,000.

Scammers have been taking advantage of rock-bottom savings rates and the chaos caused by the COVID-19 pandemic.

I’ve warned about many scams over the last year, including pet scams, vaccine scams and fraudsters selling investments that simply don’t exist.

The last scam in particular can be devastating with a loveMONEY reader recently losing £100,000 to fraudsters.

As lots of people want to make their hard-earned cash go further, they are sometimes getting caught out by rates on investments that are too good to be true.

If you want to find about more about how clone firm investment scams work, this guide will tell you everything you need to know.

Now I’ll reveal how one loveMONEY reader lost £100,000 in a sophisticated scam and what you can do to avoid falling victim to the scammers.

In April 2020, Harry (his name has been changed for anonymity) received a call about investing in bonds from a firm called Savone Pierre Brokerage.

As he was planning various new investments, Harry cannot remember if he contacted this specific firm first or filled out a form online requesting more information.

It’s worth stressing there is a completely legitimate firm called Savone Pierre, which is regulated in a country in the European Economic Area – scammers posed as this company and added ‘Brokerage’ to the name. 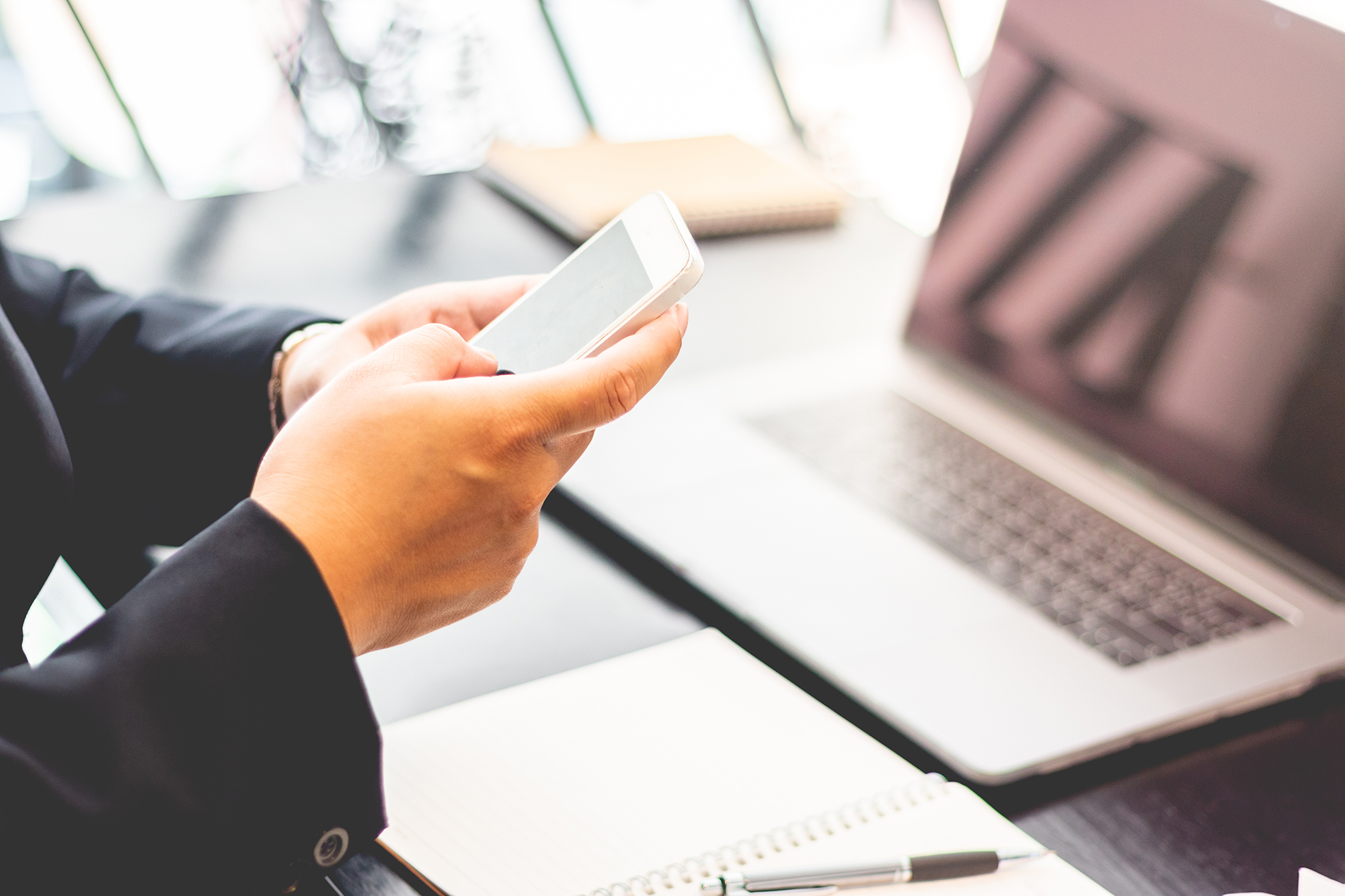 The fraudsters sent him details of several bonds, all of which Harry was able to find on the London Stock Exchange, and they didn’t pressure him into making a quick decision as he talked to them for several weeks before investing.

I’ve flagged this unusual behaviour before – it appears scammers are becoming more aware of how they can be found out, which means they may avoid pressuring people into making rash decisions.

Harry checked the FCA register to make sure Savone Pierre Brokerage didn't appear on any scam list (it was only noted as a clone firm on the register on 1 May).

By that point, it was too late for Harry, who already sent money to the fraudsters.

His bank, Santander, called him and did ask whether he was sure he wanted to send the funds but, according to Harry, didn’t mention the possibility of a scam.

When Harry realised he was scammed, he contacted Santander and after investigating, it refused a refund. 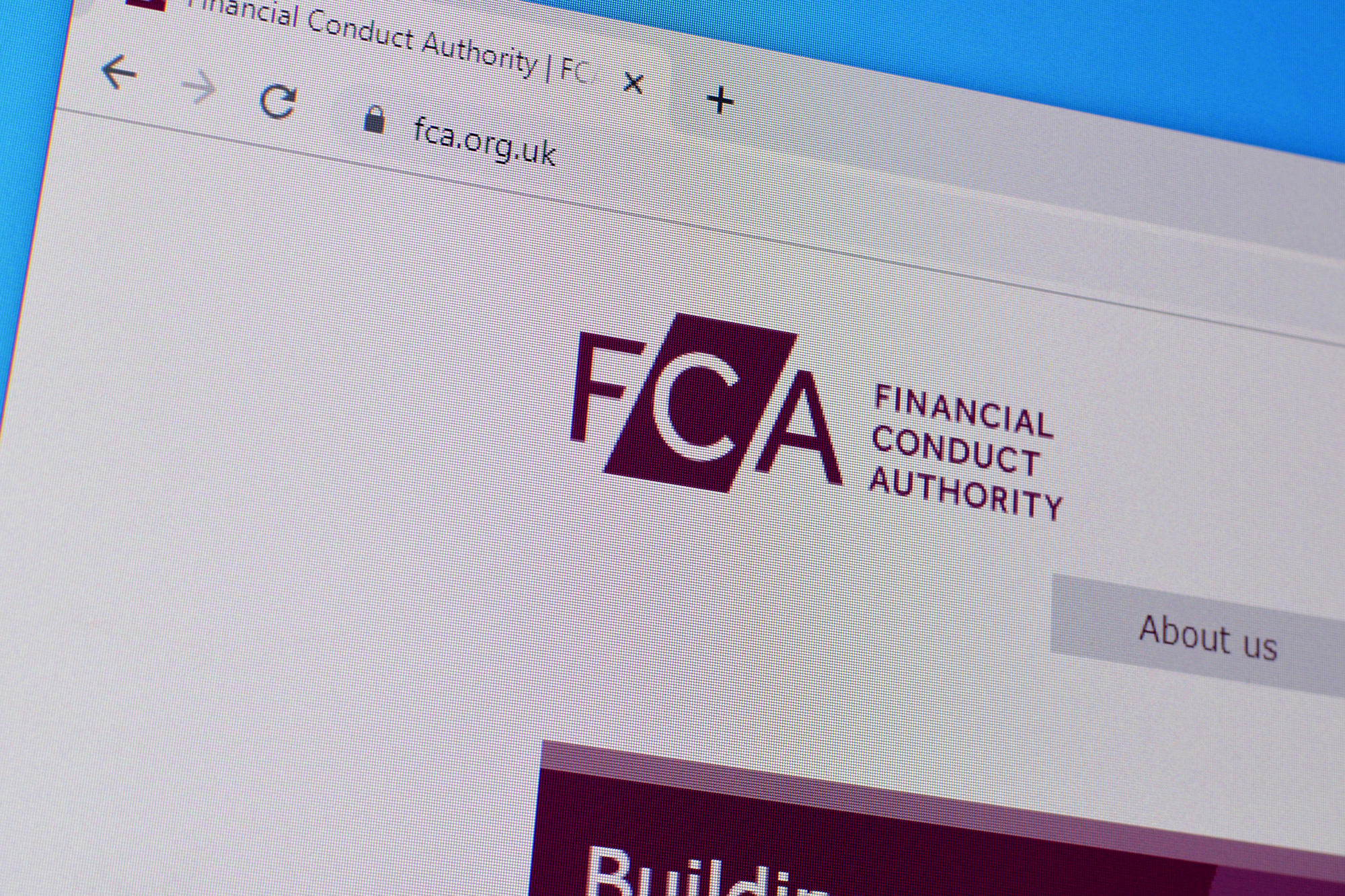 “Santander said I didn’t do my due diligence,” said Harry, who was told he should have checked the sites of the bond issuers as well (in this case Lloyds).

Harry informed his son of what happened and they both challenged the decision and got Santander to revisit their investigation.

According to Harry, the first rejection from Santander claimed that the bank which had received the funds wasn’t part of the APP code.

When this was challenged, Harry received another rejection letter claiming he received a ‘tailored scam warning’ from Santander and didn’t carry out enough checks.

Unfortunately, the investigations continued for months.

After reading about how loveMONEY helped someone in a similar situation and due to being ‘extremely disappointed’ in Santander’s handling of the case, Harry’s son got in touch.

I contacted Santander outlining the issues with the investigations, how it could have been handled better, for example warning that he could be sending money to a scammer, and stressing that Harry did his best when targeted by such a sophisticated scam.

After investigating what happened, Santander offered a full refund.

“We have a great deal of sympathy for Harry and all those who are targeted by the criminals who carry out scams,” said a spokesperson for Santander.

“Following a thorough review of their case and based on the specific circumstances of this scam, we will be reimbursing £100,000, the full amount of their claim.”

Disclaimer: as thanks for my help, Harry donated an undisclosed amount to several charities, including the RSPCA.

As I've mentioned before, use trusted sites like loveMONEY and MoneySavingExpert to find out what rates you can realistically expect for any savings or bonds – and don’t trust unverified comparison sites.

After talking to many loveMONEY readers who have used smaller, not well-known comparison sites they found online (and either forgot the address or it’s no longer active), I suspect these smaller sites are used to target people.

It’s always worthwhile checking the FCA register, but you shouldn’t rely on this solely to protect you from scams.

Make sure you check the name and contact details on the FCA register – if these are different than the company you’re dealing with, it could be a scam.

If you’re at all suspicious, call the FCA consumer helpline (0800 111 6768) as it could help you avoid losing thousands – or even tens of thousands – of pounds.

If you want more information about how clone firm investment scams work, check out our guide.