Jack’s lets you choose two curries, two sides and 'an accompaniment' for £7. We reveal how the offer stacks up against other popular food offers available from rivals.

The discount supermarket is offering two mains, two sides and one accompaniment from Tuk In for a none-too-shabby £7.

Unlike offers by its rivals, this deal is not time-limited, but you will need to visit one of Jack’s stores to take advantage of it.

So let’s take a look at what’s on the menu before comparing it to offers from other supermarkets.

This offer is ideal for those who love an Indian curry on a budget.

The full menu is available below.

All the mains typically cost £2.59 while the sides and accompaniments would set you back £1.39 each.

So, you would save £2.35 if you bought everything under the meal deal instead of buying everything separately. 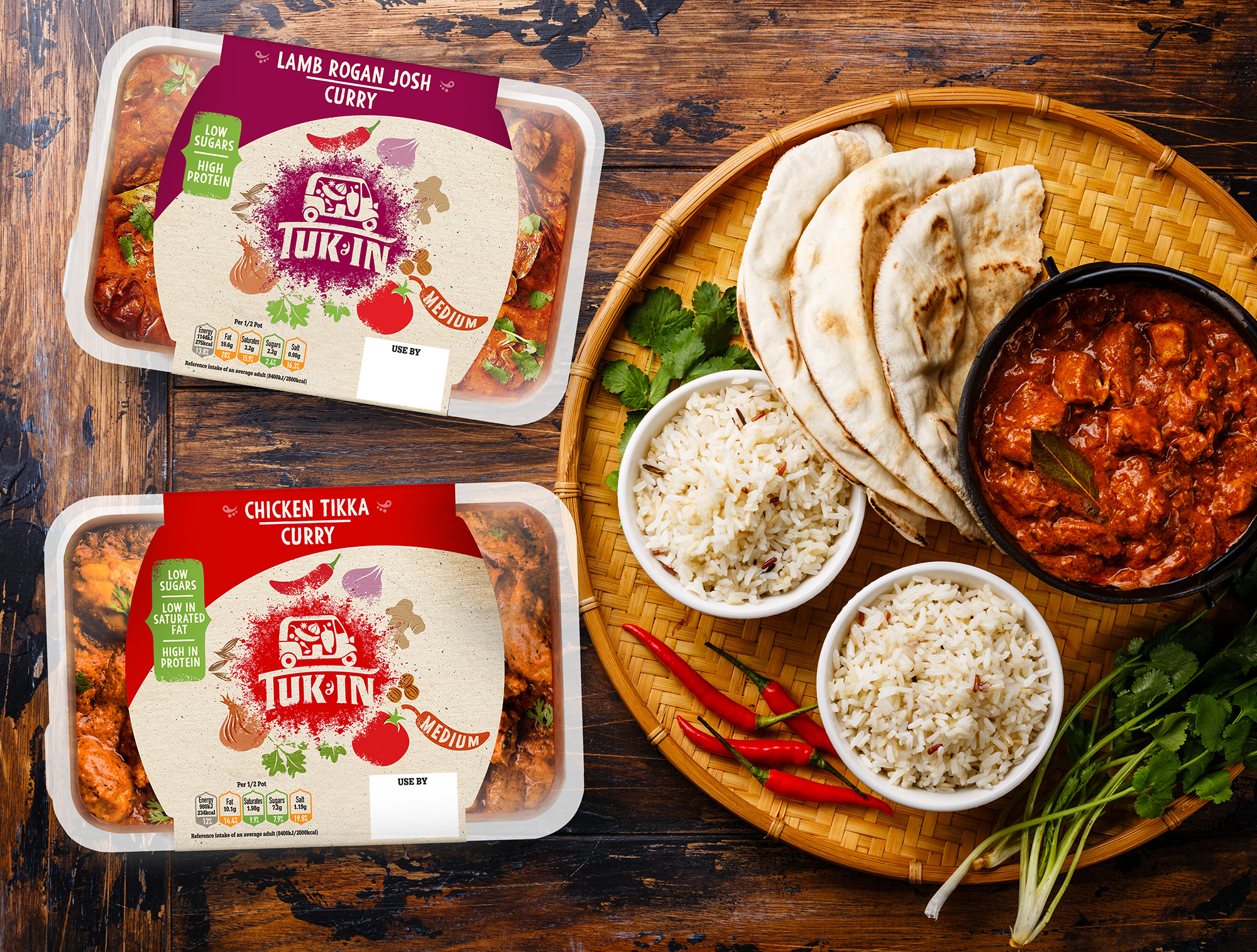 Is Jack's meal deal worth considering?

Jack’s meal deal for two offers a decent amount of food for £7.

But while it's cheaper than Tesco's own £10 offering and costs significantly less than Marks & Spencer's popular Dine In offer (£12), you're obviously not getting anywhere near the same level of choice.

It may be that Jack's is planning to mix up the menu every now and then (much like M&S does), but for now, if you don't fancy a curry then it's pretty useless – plus you need to buy it in-store and, given there are only 12 branches across the UK, it may be quite a drive.

Finally, you don’t get to choose any booze or desserts as part of the meal deal. Considering the wine in both the Tesco and M&S deals costs at least £5, those probably offer better value for money.

Our verdict? If you really love curry, you shop at Jack's anyway and don't fancy a bottle of plonk, then it's a decent meal deal. But you'll likely be better off with the M&S Dine In for two or Tesco's Finest meal deal.

Stock up on your freezer on a budget: Co-op's £5 meal deal rated

Which store do you think offers the best meal deal? Let us know your thoughts in the comments section below.