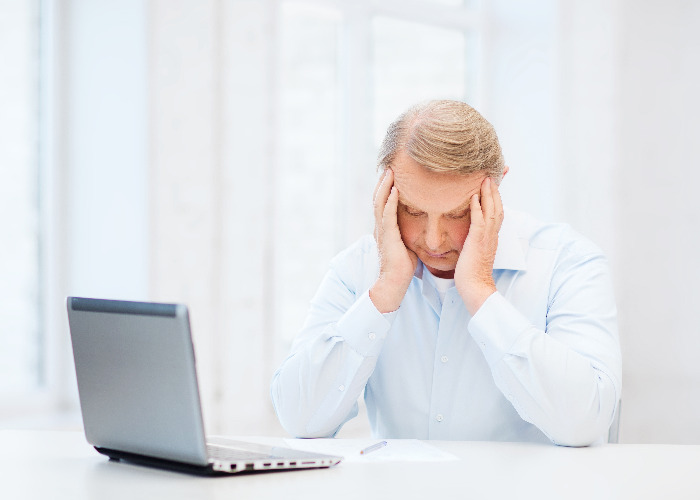 Sneaky tax changes could cost you an extra £1,000 this year, according to new analysis. Here's what's changing – and what you can do to cut your tax bill.

Plenty of us will have started the year with a financial new year’s resolution, whether that’s to wipe out some pre-existing debt or to bump up the savings pot.

But getting yourself into a stronger money position may be tested by the Government.

New analysis by investment platform Hargreaves Lansdown suggests that a handful of adjustments to the taxes we all face could leave us all having to fork over an extra four figures to the taxman in 2020.

So what are these stealth taxes? And what can you do to minimise the impact?

How to cut your Capital Gains Tax bill

The money coming in

On the face of it, most of us have some good news on the way when it comes to our incomes, or at least what tax we pay on it.

The threshold at which we start paying National Insurance is currently £8,632 a year, but the Government is likely to crank that up to £9,500 in April.

That would save the typical worker around £104 in National Insurance payments a year.

Alongside this though, there is no change in the Personal Allowance threshold ‒ the amount we earn before paying Income Tax ‒ which is going to stay at £12,500, nor in the threshold at which people start paying the higher rate of Income Tax, which stands at £50,000.

This could pose something of a problem if you’ve managed to land a payrise.

Over the last year wages have grown by a rate of 3.5%, which combined with a 6% increase in the National Living Wage, may push significant numbers of workers into a higher tax band, and as such wipe out any savings from the National Insurance changes.

Don't pay too much tax on your salary: check you're on the right tax code

The money going out

The Government has promised not to meddle with the key taxes, but there are plenty of others that affect households across the country.

Council Tax is a good example, and changes announced during the last Parliament will give councils the ability to increase rates by up to 4% if they have responsibility for social care provision in the area.

Given the ongoing social care crisis, plenty of councils up and down the nation will be implementing the biggest possible increase they can.

With the average Band D property landing council tax bills of £1,750 a year, a 4% increase would see residents having to cough up an additional £70 a year.

And then there’s the likes of VAT, alcohol and fuel duties.

While the rates of tax may not change, as prices rise, that means a larger amount of money ending up in the Treasury’s coffers.

How to reduce your tax bill, without breaking the rules

Altogether then some particularly unfortunate workers will be staring down the barrel of an additional £1,000 heading to the taxman, while others will still have to hand over hundreds.

As a result, it’s more important than ever to make full use of the various options open to you to ensure that your tax bill is at a reasonable level.

For example, ISAs allow you to put away up to £20,000 a year without the taxman taking a penny.

The trouble is there are a number of different versions to choose from ‒ check out our ISA guide to work out which one is best suited to your needs.

Pensions are another incredibly tax generous way of putting some money away for a rainy day, albeit one that occurs once you’ve packed up work.

And thanks to the auto enrolment scheme, bosses are forced to not only open pensions for their staff, but contribute towards them too.

Read our comprehensive run-through of everything you need to know about workplace pensions.

And then there’s the Marriage Allowance, which helps couples where one partner earns less than the personal allowance to transfer some of their unused allowance to their spouse.

What’s more, as you can backdate it, this tax relief could save you more than £1,000.

For more smart ways to keep more of your money, check out our comprehensive guide to paying less tax.