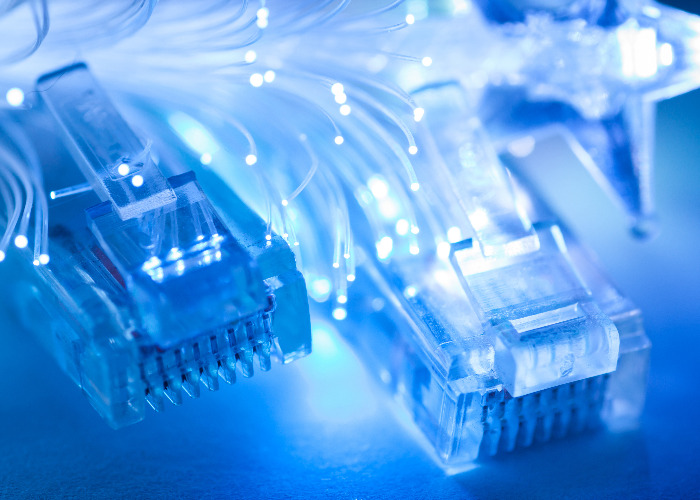 Broadband providers are milking customers who don’t move to a new deal to a staggering degree, new research has found.

Providers are taking advantage of our reliance on having a decent broadband service by dramatically ramping up prices once those initial deals come to an end.

A new study by consumer champions Which? looked at how broadband providers treat their customers once they come to the end of their initial minimum contract.

After all, just because your deal is for two years, that doesn’t mean that your internet coverage is suddenly switched off if you don’t shift to a new package before then.

And it found that broadband users are being slapped with frankly extraordinary price hikes ‒ in some cases by the best part of an extra £200 a year ‒ if they don’t grasp the nettle and either negotiate a new deal or switch over to a new provider.

For example, customers signed up for the M50 Virgin Media tariff see their monthly bill jump by £16 once their opening 12-month contract ends. That’s around £192 a year more, for exactly the same service.

Things aren’t much better if you go for TalkTalk’s ‘faster fibre’ package, with monthly bills jumping from £22.45 a month to £36.

Over a year that means an additional £162.

If you've recently been hit by a sharp hike, you can shop around for cheaper broadband with Broadband Genie.

These aren’t isolated issues either. Which? Found customers are being mucked about with massive price hikes almost across the board, whether you’re with EE, John Lewis, Sky, BT or Vodafone.

That said, the scale of the price rises vary hugely ‒ if you’re on Vodafone’s ‘Superfast 1’ deal your bill will increase from £24 a month for the first 18 months up to £27.

Which? also found that people using Utility Warehouse and Zen Internet keep their prices unchanged for customers even after their initial deal comes to an end.

Informing customers at the outset

To be fair to providers, they do generally make the price rises you’re likely to face pretty clear when you first take out the deal.

The problem is that the initial term is generally over such a long period, with many of us signing up for two-year packages, that plenty of customers will have long since forgotten how their monthly bill is due to change by the time they come to the end of that opening term.

The exact time at which the bill is due to jump may come as a shock too.

I know I’m on a two-year contract with Virgin, but I haven’t the foggiest when I signed up to that deal, nor what month it’s due to end.

As such, I could easily have an unpleasant shock on the way the next time I check my broadband bill, and I’m unlikely to be the only one.

In a bid to tackle this, Ofcom has introduced new rules, forcing providers to warn their customers between 10 and 40 days before the contract ends, so that they understand any price changes on the way, as well as identifying that provider’s best new deals.

Of course, the customer could save even more by moving to a new provider, but just forcing them to highlight their own cheaper deals to customers who would otherwise face a bill shock is a positive start.

Making the most of loyalty ‒ or apathy?

Broadband providers are certainly not the only ones that do this.

Millions of homeowners are sat on expensive standard variable rate mortgages which they moved to after their initial deal finished, paying thousands of pounds more each year than if they switched a new deal.

In the energy market, the regulator has felt compelled to introduce a price cap that applies to the standard tariffs that millions of homes are on, having not moved to cheaper new fixed deals.

And home and car insurers are now required to remind customers of what their policy cost last year when sending out renewal quotes, so that policyholders are properly informed of what sort of price rise they face (which can be eye-watering) and can switch to a cheaper deal if they wish.

For some, this will be a form of loyalty. I’ve been with enough broadband providers to know that my current service is better than most, so I feel no great urge to move somewhere else, for example.

But for other people, this will be down to apathy. Switching energy provider or mortgage lender or car insurer is seen as too much effort for too little reward.

An extra £200 a year for failing to switch to a new broadband deal is ridiculous, just as the massive price hikes for insurance, mortgages and the like are a nonsense.

That regulators are forced to make firms play fairer is a damning indictment.

Slash your Sky bill by bundling your broadband, TV and landline