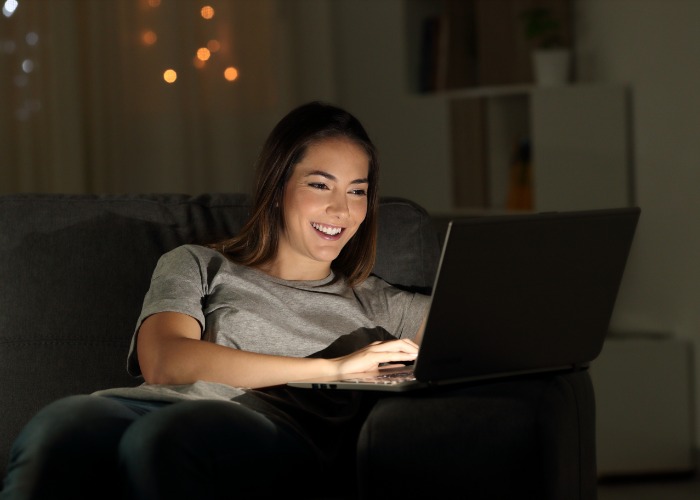 Virgin Media has been named the UK's fastest provider in a new broadband survey, while Sky was declared the slowest.

The firm said it excluded ultrafast fibre to the premises (know as FTTP) results as these deals are only available in a few areas.

It's worth stressing that Virgin runs a lot of its own broadband infrastructure, which is completely separate from the Openreach phone line system on which other providers operate.

This is what allows it to offer much faster speeds but, on the downside, it also covers far less of the UK (around 65%, according to the Broadband Genie data).

Get online faster and cheaper: compare deals with Broadband Choices or Broadband Genie

If you’re considering switching providers and are fond of watching Netflix or download a lot of files, these results suggest Virgin Media might be the best choice for you.

However, Vodafone did beat Virgin Media to the top spot on uploading speed – although the results were closer, with just 4.9Mbps separating the UK’s seven leading providers.

This means if you post a lot of photos on social media or use Skype frequently, Vodafone could be your fastest option.

It’s bad news for Sky customers – who were recently hit with another round of price hikes – as the provider came last in both categories.

As you can see from the full results at the end of this article, TalkTalk fared only marginally better, with speeds slightly faster than Sky's.

Fed up with your current broadband service? Search for a faster, cheaper and better deal with Broadband Choices.

Remember to consider all factors

Choosing the right provider is tricky. For starters, no single provider is fastest in every area. What's more, you also need to consider the reliability of your connection and the level of customer service you can expect to receive.

And then there's the small matter of cost.

So it's vital you do your research before committing to a new broadband deal. To help get you started, take a look at the best and worst providers according to Ofcom's complaints data.

You can also shop around for the best value deal here.

For those who are locked into a deal with a rubbish provider, have a read of our guides explaining how to complain and how to boost your Wi-Fi speed in your home.

Search for a cheaper broadband deal with Broadband Genie

Get online faster and cheaper with Broadband Choices