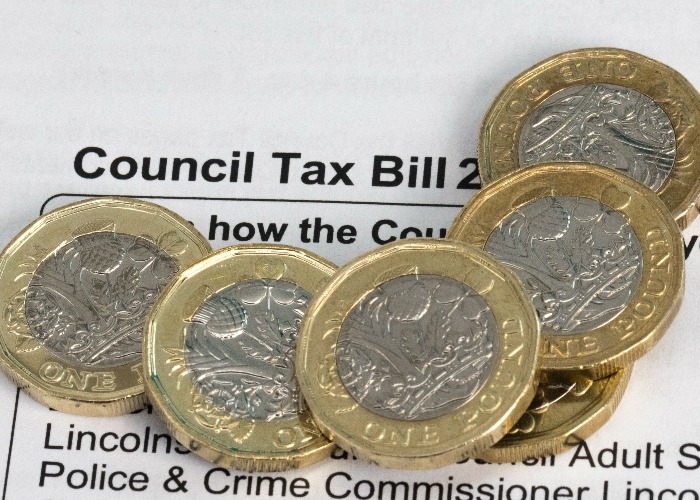 Households will soon see their Council Tax bills soar. Despite this, half of all councils plan to cut back on services and say they'll still go into the red.

Three-quarters plan to increase Council Tax by more than 2.5%, close to the 3% maximum without a referendum, the State of Local Government Finance Survey found.

Almost all councils (97%) also want to increase charges for services like parking, waste collection and funerals.

While most of us knew bills would rise anyway, what's particularly concerning about this latest research is that they still won't cover council's spending and many households can actually expect to get a poorer service in the new tax year.

The survey covered 123 councils and found that half would still dipping into their reserves.

Jonathan Carr-West, Chief Executive of LGiU, the thinktank behind the survey, described council funding as “broken”.

“Eight out of 10 of those people leading English Local Government tell us it is unsustainable.”

What will be cut?

“With councils facing a funding gap of more than £3 billion this year, Council Tax rises will not prevent the need for continued cutbacks to local services,” he said.

Target areas for cuts include arts and culture, with 46% of councils reducing funding and parks and leisure, where 45%.

Motorists could face more potholes, with 38% of councils to spend less on roads, with local bus services also being hit. 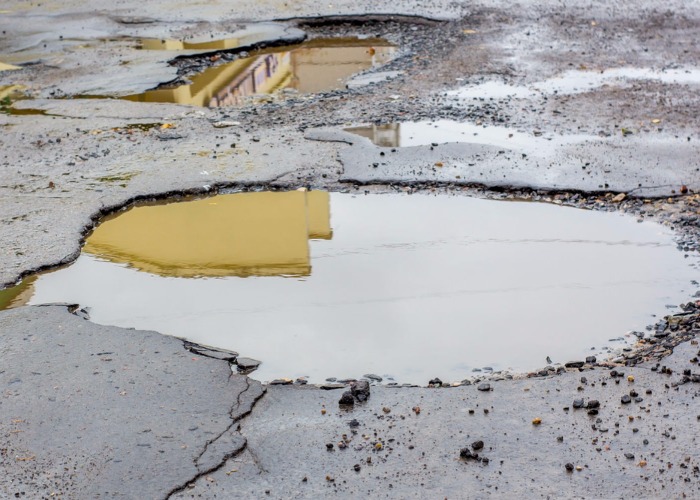 Even essential services – which councils are legally required to provide – will see cuts.

A quarter of councils will cut children’s care services and a quarter plan too cut the adult social care budget.

Pothole damage: how to claim compensation from your local council

Why are councils under so much pressure?

Councils will have lost 60p in every £1 of Government funding from 2010 to 2020, according to the Local Government Association.

Councils have tried to make up the shortfall, with 82% planning to commercialise council services and 57% wanting to sell off council assets.

It appears that these strategies aren’t working, however, with two in five councils planning to dip into their reserves for the second year running.

In November, the Government effectively bailed out the near-bankrupt Northamptonshire County Council by allowing it to sell its own headquarters for £60 million.

What can you do about it?

While you might think of Council Tax as a fixed bill, there are certain situations where you could legally reduce yours. For starters, anyone who lives alone could get a 25% reduction by applying for the Single Person Discount.

It's also possible the Government is overcharging you: have a read of our guide to cutting your Council Tax bill to learn more.