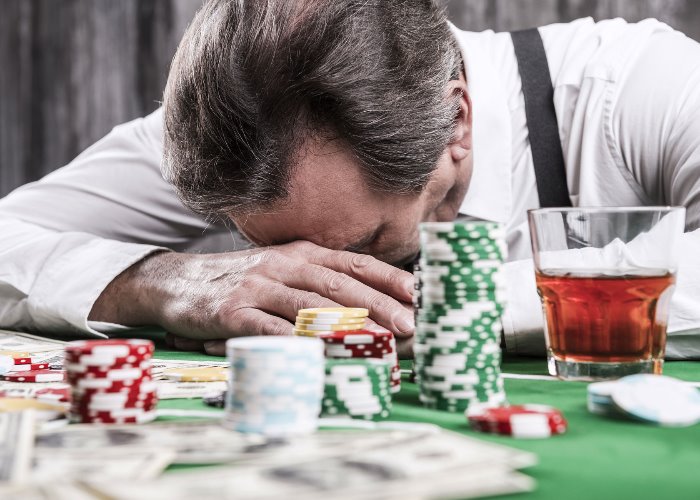 It’s the poorest pension savers that are abandoning annuities.

We are nearing the four-year anniversary of the introduction of the pension freedoms.

In some ways it feels like a lifetime ago – George Osborne as Chancellor of the Exchequer, declaring that pension savers would have much greater freedom over exactly what they could do with their pension pots as they headed into retirement.

As soon as the freedoms were announced, plenty of industry experts predicted this would be the end of annuities, the insurance product you can purchase with your pension pot that delivers an income for life.

And they weren't far off the mark, with annuity sales crashing since then, prompting a host of providers to exit the market.

However, it’s worth noting that not all pension savers are abandoning annuities. And what’s more, it appears that the ones who might most benefit from a little certainty about their income in retirement are taking a potentially risky gamble.

Annuities not for you or retirement still a way off? Compare your investment options (capital at risk)

A new study from retirement firm Responsible Life, looking at official data from the Financial Conduct Authority (FCA), has suggested that annuity sales have sharply dropped among pension savers with the smallest pots.

This is in marked contrast to pension savers with larger pots, for whom annuity sales are actually on the rise.

Steve Wilkie, managing director of Responsible Life, argued this should serve as a “wake-up call” to the Government, warning that it is only a matter of time before poorer pensioners who have turned their backs on annuities “come unstuck”.

Annuity rates on the rise... but does anyone care?

Certainty vs keeping your pot invested

Where once pensioners with more modest pots would have converted them into an annuity, it now appears that they are happy to keep those pots invested in the stock market, drawing down from them as and when they need the money.

Obviously, when the stock market is performing well, this can work out as quite a financially astute move.

And on the face of it, the last couple of years have been a decent time to be invested, as the FTSE 100 has moved on from the lows recorded at the start of 2016 to reach new record highs on a couple of occasions in 2018.

But there is no question that it has been a turbulent time for those investing in the stock market, with sharp rises and falls and, with Brexit almost upon us, it’s notable that the FTSE 100 has fallen considerably.

That’s the gamble that comes from keeping your cash invested – if things go well you’re laughing, but if things go poorly then your pot starts to shrink.

And given it’s those with the smallest pots who seem to be gambling on the performance of the stock market, there isn’t much room for them to cope with a shrinking pension pot.

Annuities not for you or retirement still a way off? Compare your investment options (capital at risk) 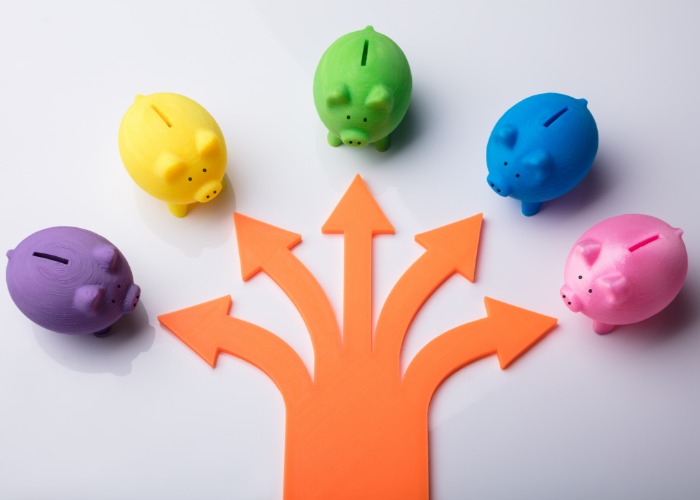 The reality is that, while the pension freedoms were designed to give us all a bit more choice, for many of us the old, tried-and-true system of purchasing an annuity with our pension pot remains the most sensible approach.

With an annuity, you have real certainty – you will get that annual income each and every year, even if you end up getting more back from the annuity than you handed over to purchase it in the first place.

If you live to be 100, you will still be entitled to that income.

This is particularly important if you only have a small pension pot in the first place.

Yes, the income you get isn’t going to be enough to splash out on round-the-world cruises, but equally, you will always know that you have at least a certain amount of money to work with.

Keeping your pot invested means you run the very real risk of running out of money entirely and being forced to rely completely on the State Pension.

And no-one wants to do that.

Of course, we have to acknowledge how annuity rates plummetted after the pension freedoms were announced – to the extent that many people effectively wrote them off for good as a retirement option.

However, annuity rates bounced back to an extent in 2018 and many believe they will continue to rise in 2019. They're not at record highs by any means, but it's not quite the same story it once was.

On the bright side

According to the FCA, there has been increased take-up of pensions guidance among people purchasing an annuity.

The role of guidance is crucial, so that people are in a more informed position about what to do with their pension pots as they near retirement.

We can only hope that the number of people receiving this guidance continues to rise, as this should ensure that less people opt to gamble their entire retirement on the performance of the stock market.

Now read: what happens to your pension or annuity when you die?