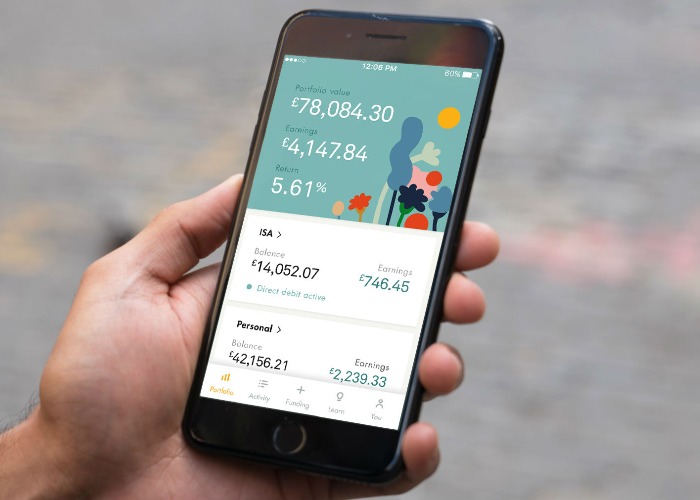 Constantly checking how your shares and funds are performing could lead to rash decisions, warns Guy Kilty.

So you've done the hard part. You’ve set up your Stocks and Shares ISA, or transferred your retirement cash into a Self-Invested Personal Pension (SIPP), and carefully selected your funds.

The question is, what now?

In the age of smartphone apps and instant online access, the temptation is to keep checking whether your money is growing or shrinking every day, or even every hour.

But that’s a temptation the smart investor must resist.

A few years ago, I transferred all my retirement cash into a SIPP and fell into that exact trap. Every morning I’d open my provider’s app and see whether I was up or down on the day.

Deep down I knew this was a terrible idea. But I couldn’t help it. Like so many smartphone apps it had me hooked and I couldn’t resist the temptation to refresh and see what was new.

As anyone who’s invested will tell you, though, that way madness lies.

That’s because in the short-term it’s quite likely your funds will fluctuate in value – both up and down – day by day.

As an investor, you need to play the long game and become impervious to the daily whims of the markets.

The worst thing you can do is make a rash decision to sell your holding in a fund because it performed poorly over a day, a week or even a month.

Not only could you lose out on the future income growth as the fund performs better over time, you’re also likely to lose out through the costs involved in switching funds.

Your provider may make it sound inexpensive, but everything you do through them will have a price.

The cheapest investment platforms for ISAs

Why long-term pays off

As an example of why the long-term view is the right one, let’s look at a FTSE 100 tracker fund over the last 12 months.

Let’s say you bought into the HSBC FTSE 100 Index fund last September. Within four months it was up almost 8%. Good times.

Now an investor with a red-hot smartphone and an itchy trigger finger might decide to sell up at that point and move on.

But that would almost certainly have been a mistake. Fast forward to the beginning of September this year and the fund is up almost 4%.

Now that’s not an earth-shattering return by anyone’s measure but, equally, it’s not bad for an index tracker over 12 months.

So, with that in mind, what’s the best way to approach managing your carefully selected investments?

Well, the first thing to do is to delete that smartphone app (unless you have an iron will). Nothing good ever comes from checking your investments every day.

Instead, set a date in the future when you will reassess your entire portfolio.

A date in six months’ time is a decent option but perhaps an even better one is to leave it for a year.

When that date comes, sit down with a strong cup of tea or coffee and analyse how each fund has performed. Also, look at the proportion of your investments are held between higher-risk shares and lower-risk fixed-income assets like bonds.

Then, and only then, should you decide whether to get out of a particular fund, and decide where you’re going to put your money instead.

As I found out through my own experience, smart investment decisions are taken at the kitchen table when you’ve got time to think, not on the train on the way to work when you’re half asleep.