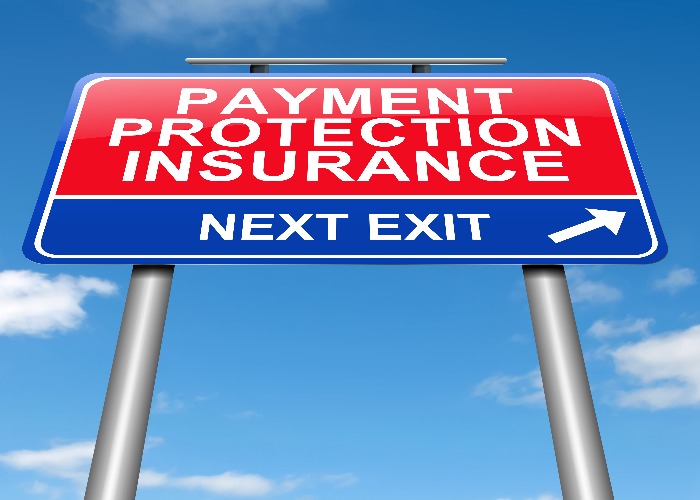 The deadline for making a PPI claim is 29 August 2019. But anyone with a valid claim should act now or risk missing out.

The PPI claims deadline has been set at 29 August 2019 by the Financial Conduct Authority.

And while that deadline is a good thing, we would implore anyone with a valid claim to act now.

That's because most people are expected to do leave it to the last minute, leading to a glut of claims. This could cause massive delays as the deadline looms and potentially see many people miss out on a successful claim.

What's more, there are some people who've been mis-sold PPI for whom the PPI deadline will actually arrive far sooner.

But before we can explain more about that, we need to take a step back and explain how the sale of PPI came to be banned.

How to make a successful PPI claim

What is Payment Protection Insurance (PPI)?

PPI was an insurance policy that was sold alongside many credit agreements, such as mortgages, loans and credit cards.

The idea was that the policy would cover your repayments if you were unable to earn due to an illness, accident or you lost your job.

The problem is many people didn’t realise they had been sold PPI and were paying for a policy they hadn’t knowingly agreed to take on.

Many other people had been sold a policy that they wouldn’t actually be able to make a claim on, for a variety of reasons from pre-existing medical conditions to being self-employed.

Find the right credit card for you: compare deals with loveMONEY 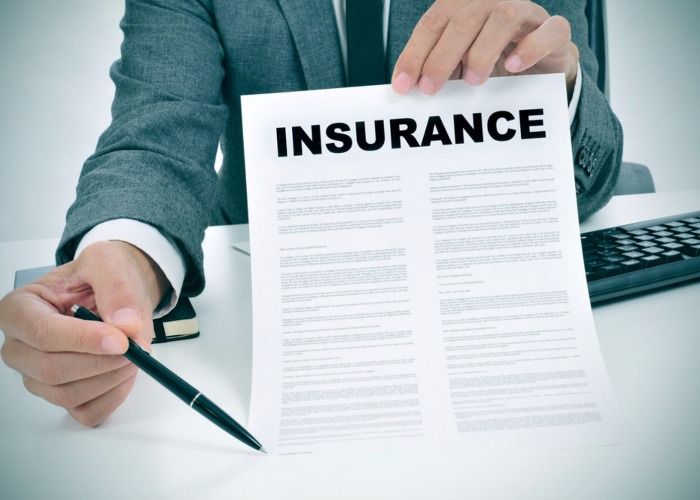 When is the PPI Deadline?

The FCA has introduced a deadline on PPI claims of 29 August 2019.

Why might I need to get my claim in earlier?

Between 2013 and 2015 companies wrote to 5.5 million people to tell them they were at high-risk of being mis-sold PPI and should make a claim.

Those letters warned that people had only three years from the date of the letter to get their claim in – and the FCA has said those deadlines stand.

So, if you got a letter you may have already missed your chance to get a PPI claim in, or your deadline could be looming.

If you aren’t sure if you got a letter you need to contact any firms that may have mis-sold you PPI and ask if they sent you a letter.

4 services you should NEVER pay for 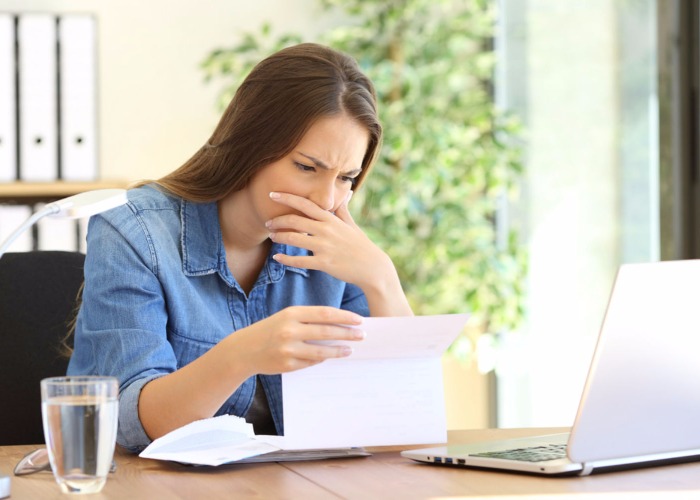 Put your claim in now

If you feel you've been mis-sold PPI, have a read of our guide to making a successful PPI claim.