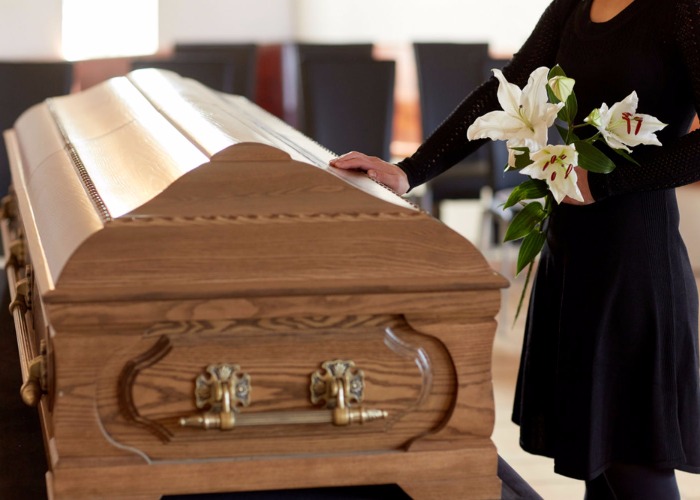 A new report has exposed shortfalls in funeral plans and the high-pressure tactics used to sell them.

People are being let down by expensive funeral plans that don't meet their needs.

New research from Fairer Finance says that their families may face extra costs after their loved one has died.

The campaigning body is calling for more rigorous regulation of funeral plans, suggesting that the Financial Conduct Authority (FCA) plays a role.

Dignity, one of the largest funeral providers in the industry, commissioned the report. It said that the scale of unscrupulous sales practices in the market was significant and growing.

However, it adds that buying a funeral plan from a reputable provider can give you good value for money as it locks in current prices.

What does it cover?

The average cost of a pre-paid funeral plan is about £4,000, according to the report.

That said, there are a lot of gaps in a standard plan: things like embalming, limousines, wakes and memorial stones will cost you extra. Even funeral services and burial plots are sometimes left out.

In certain cases, families are left trying to scrape together an extra £2,000, even though they expect such items to be included.

Many people buying the plans are elderly or vulnerable, and of course they won’t be around to measure whether or not the package that they bought lived up to expectations.

The funeral plan industry is growing rapidly – by up to 350% in the last 10 years. As many as 1.2 million people in the UK have pre-payment plans.

A telephone survey revealed that nearly half of those contacted by sales reps felt ‘pushed’ into a deal.

Some funeral plan firms pay commissions and fees up to £1,000 for each policy sold which chocks up to a quarter of the overall cost.

The report also said that there was very little transparency over what happens to clients’ money after they’ve paid it.

The National Association of Funeral Directors (NAFD) says it has been campaigning for tighter rules since November last year.

As it stands, the industry is only subject to voluntary regulation, by the Funeral Planning Authority (FPA), and there is no ombudsman service for ripped-off people to turn to.

However, the report argues that funeral plans are financial products and should be regulated by the FCA.

If you're concerned that you won't be able to cover the cost of a funeral – be it your own or someone else's – take a look at our guide: How to pay for a funeral.

Whatever happens, make sure that your loved ones are protected by taking out a life insurance policy. Compare quotes with loveMONEY

How to pay for a funeral

How to pay for the cost of care