April 6 marked the start of a new tax year and, as always, that means a host of changes to the UK’s tax and benefit set-up.

Here are some of the big changes you need to be on top of.

Savings made simple: our guide to the best savings platforms

The threshold at which we start paying National Insurance is rising, one of the key pledges made by the Conservative Party before its victory in December’s General Election.

Previously National Insurance was only paid on earnings above £8,632, but this has now jumped to £9,500. This should mean an annual saving of around £104 for the typical employee.

The size of State Pension payments is also going up with the new tax year, by 3.9%.

Recipients of the old State Pension will also enjoy a boost in their payments, up to £134.25.

Savings without the fuss: manage all your accounts in one place with Raisin

There’s also good news for those saving in a private pension, with an increase in the Lifetime Allowance.

As the name suggests, this is the amount that you can save tax-free in a pension over the course of your lifetime and has been the subject of much controversy over the last few months.

There are also changes for the annual allowance on pension contributions, the amount you can save over the tax year without paying tax.

The threshold at which the taper allies is rocketing to £240,000, though the minimum floor for those contributions will taper all the way down to just £4,000. 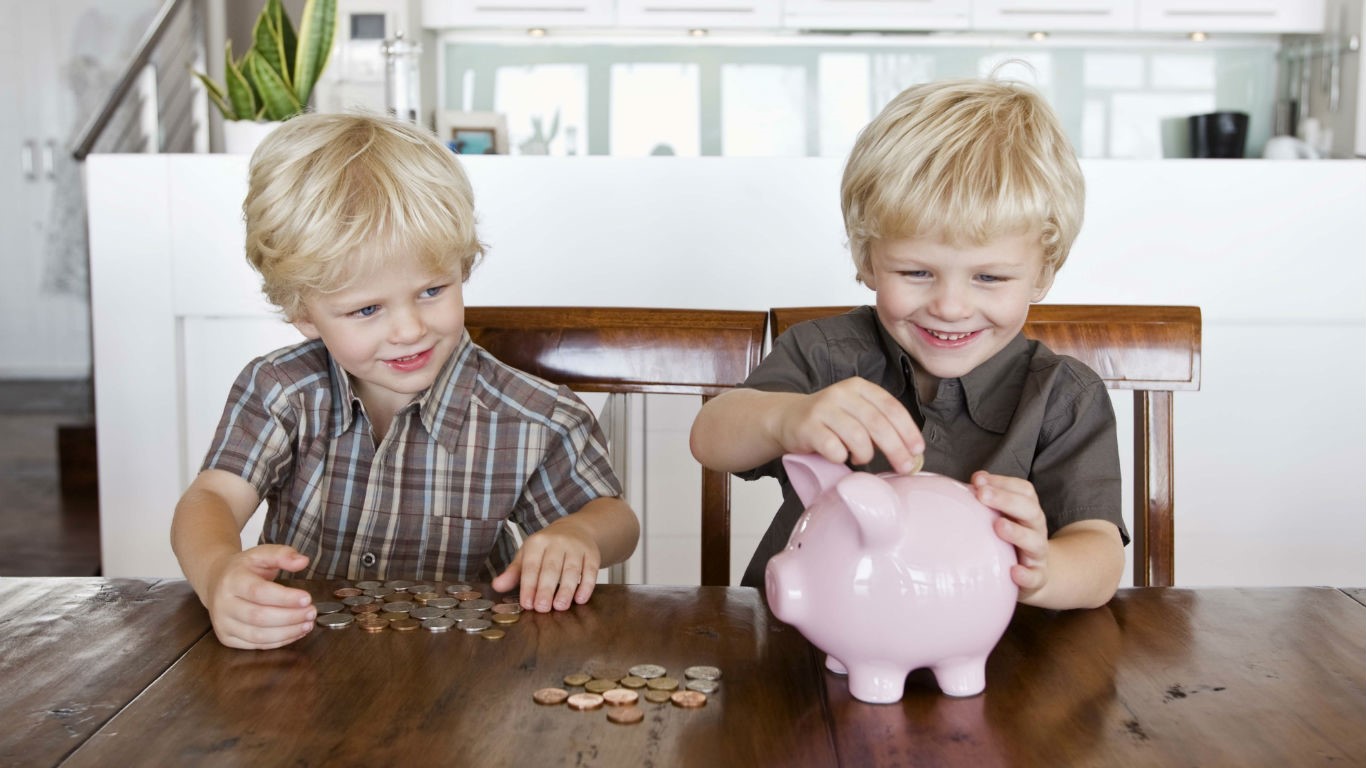 If you’re trying to put some money aside for your children, then a Junior ISA is a popular option.

What’s more, the amount that you can save in one has been drastically increased, with the annual limit on contributions rocketing from £4,368 to a whopping £9,000 with the new tax year.

The residence nil rate band is increasing to £175,000, so combined with the individual nil rate band you won’t pay tax on estates worth up to £500,000, rising to £1 million for couples.

The new tax year means a small increase in the Capital Gains Tax (CGT) allowance. You can now make £12,300 before paying CGT, up from the previous £12,000 level.

Read our guide to cutting your CGT bill 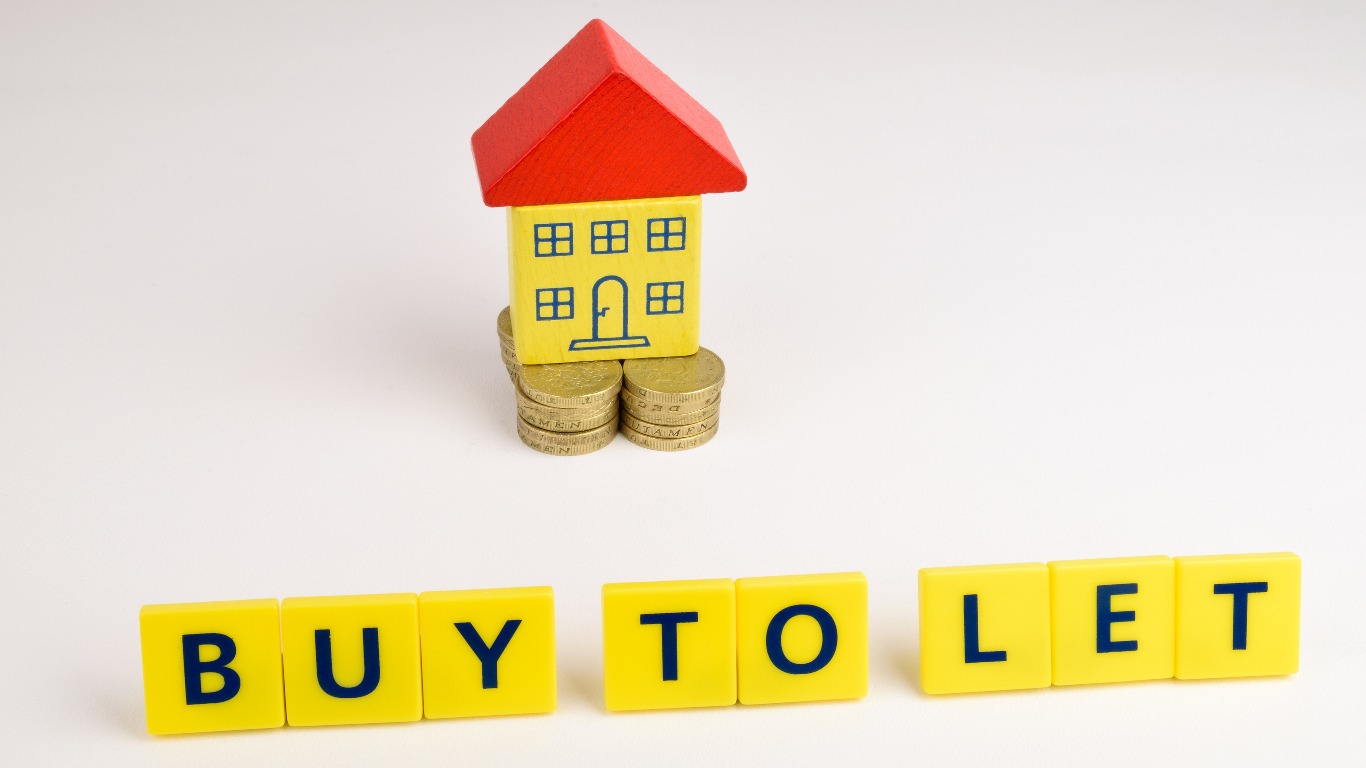 This is the final stage in the phasing out of the tax reliefs previously enjoyed by landlords. Previously these property investors could claim tax relief on their mortgage interest payments at their Income Tax band, meaning higher and additional rate taxpayers could deduct far more.

However, from this tax year, they will only be able to claim back relief at the basic rate of Income Tax, meaning 20%.

This isn’t the only change impacting landlords either. For example, if they have to pay CGT on the sale of an investment property, this will now need to be declared and paid within 30 days, rather than in the next annual tax return.

In addition, the reliefs available on investment properties in which you previously lived are being reduced. For example, under the old rules, you wouldn’t need to pay CGT for the final 18 months you owned the property, even if you no longer lived there.

This is dropping to nine months.

Landlords: how to cut your costs

One tax change that had plenty of self-employed workers concerned about the new tax year centred on IR35 and the likelihood of far greater tax bills.

However, as a result of the Coronavirus situation this change has been postponed until next year.

Savings without the fuss: manage all your accounts in one place with Raisin