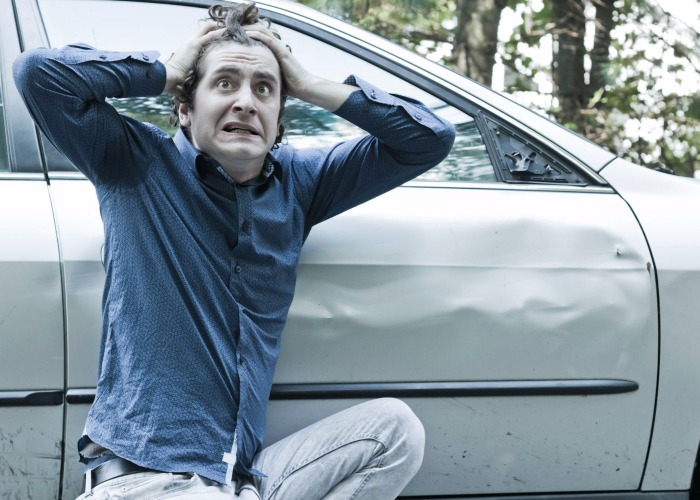 Millions of motorists confused about their no-claims bonus are wasting money.

More than half of British drivers are clueless about their no-claims bonus and it could be costing them hundreds, according to new research.

Swinton Insurance surveyed more than 4,000 motorists and found widespread confusion about the benefits of a no-claim bonus, what happens to it after an accident and how no-claims bonus protection works.

Swinton found 56% of drivers don’t understand how a no-claims bonus is different from a no-claims discount.

The no-claims discount is the discount you get on your annual premium as a result of building up your no claims bonus.

A no-claims bonus of five years or more can get you a discount of between 40% and 60% on your premium, but less than half (47%) of drivers surveyed by Swinton knew this.

How we are wasting money

The lack of understanding about the benefits of the no-claims bonus and how it works could be leading to people wasting their money.

One in five (19%) wrongly believe if you move from one insurer to another you’ll lose your no-claims bonus. So some may have stuck with their existing provider rather than switching to a better deal.

Meanwhile a third of drivers surveyed admitted that they pay out an average of £251 on repairs to avoid losing their no-claims bonus, when the bonus is only at risk in certain circumstances.

What happens to a no-claims bonus after an accident?

If the accident wasn’t your fault, your no claims bonus won’t be impacted by making a claim, so long as the insurer can get what they pay out from those responsible.

If the accident is your fault, your no-claims bonus will be cut, usually by two years.

Should you pay to protect your no-claims bonus?

45% of people paying for no-claims bonus protection didn’t understand what they were paying for according to Swinton’s survey.

You can pay to protect your no-claims bonus usually for an extra £30 a year on top of your premium.

This allows you to keep the no-claims bonus and the discount you’ve built up even after making a claim on your insurance, should you have an accident that was your fault.

It’s generally accepted that protecting your no-claims bonus is only worthwhile up to a point.

The longer you pay for no-claims bonus protection without making a claim, the less cost-effective it becomes. So if you're a safe driver it’s sometimes not worth the extra cost.

That’s because while you still have your full no-claims bonus and the discount that gives, your record shows you have a claim on your policy which will means your premiums are likely to rise anyway.

Insurers calculate the no-claims discount after calculating your premium, so the discount will apply on an increased premium.

Some insurers will protect your bonus against one claim per year or regardless of the claims you make and some incidents are excluded.

Richard Beaven, Distribution Director at Swinton Insurance said: “Motorists should speak to their insurance broker to ensure they understand the cover they have and are making the most of the benefits their insurance provides.”

For some interesting analysis read: Why you shouldn't protect your no claims bonus.