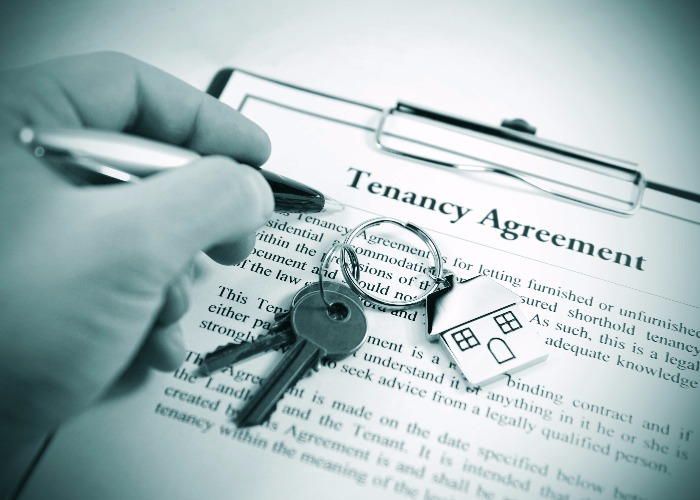 Are tenants blaming the wrong people for DSS discrimination?

Digs, which supports tenants in Hackney, kicked off its #YesDSS campaign last month with a protest in East London.

Between December 2015 and February 2016, the group carried out a mystery shopper survey of 50 estate agents in Hackney to find out how many letting agents would accept tenants claiming housing benefit. It found there was just one studio flat available to tenants in Hackney receiving any kind of state support.

But the question is why?

According to Digs, agents generally blamed landlords for not being keen on DSS (the now defunct Department of Social Security) tenants. Landlord concerns included benefit claimants not paying  the rent on time or housing benefit money taking too long to come through.

Some agents said landlords “preferred professional tenants”, failing to explain what they meant by professional. Other letting agents admitted the policy was down to the letting agent itself.

Digs claims that stating “No DSS” in letting agent windows or adverts for rental property is a form of discrimination stemming from an ill-conceived stigmatisation of benefit claimants.

The group is quite right when it says many people have no choice but to claim housing benefits to cope with low pay and ever-rising rents. Many benefit claimants are working full time.

Digs’ blog post on #YesDSS ends by saying that letting agents blame “No DSS” on landlords, while landlords blame it on council bureaucracies, mortgage lenders and insurers. However, it doesn’t clearly state how it will be campaigning for any of the latter to change their approach.

Get a better mortgage with loveMONEY

Much as I agree with Digs that everyone should have a safe and affordable home, I think kicking off their campaign by targeting letting agents is going about things the wrong way.

Letting agents act for landlords, so if landlords say “No DSS” the agent has to respect this, the same as if the landlord said “no pets”.

This leaves landlords with a dilemma: either switch to a mortgage lender which allows benefits claimants, and possibly pay a higher mortgage rate, or find tenants who meet the lender’s criteria.

Unsurprisingly, most opt for the easier and cheaper option and look for tenants who can pay the entire rent from their income from their job.

It’s a similar story with insurance. Landlords are well advised to insure against damage to their property and non-payment of rent, but insurers often stipulate that landlords can’t let to tenants on benefits.

So most landlords pick tenants which allow them to buy a competitive landlord insurance policy, rather than those which will result in paying over the odds for insurance or being unable to buy insurance at all.

So perhaps, tenant campaigners should be targeting mortgage lenders and insurers, rather than letting agents and landlords?

Digs says landlords and letting agents stating “no DSS” is a form of discrimination. While they might have a point, it’s not that straightforward.

I was a landlord for five years and getting the right tenant is one of the most important things. I got it wrong more than once and I stand by a landlord’s right to decide who lives in the property he or she owns and maintains.

While it may seem discriminatory to advertise a property saying “no DSS”, it’s better than secretly knowing you won’t let to someone claiming benefits but inviting applications from people claiming housing benefit anyway – you’ll be wasting everyone’s time.

So, while on one hand “No DSS” rental adverts might be seen as discriminatory, on the other hand you could see it as landlords simply being upfront about the type of tenant they will or won’t consider.

Get a better mortgage with loveMONEY

Thousands to miss out on new State Pension