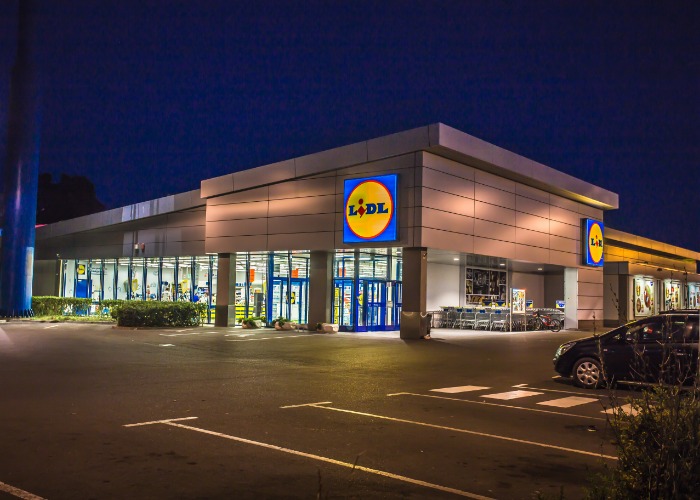 You already get a great deal when shopping at Lidl, but with these tips, you could save even more on your shopping.

Lidl has quickly become a significant player in the grocery market with a market share of 6.2% according to recent analysis from Kantar.

Not bad for a deep discounter trying to take on massive names like Tesco and Sainsbury’s.

And while it has won fans with its competitive pricing, there are some clever ways that you can save even more cash when shopping at the store.

Pick of the Week

Lidl launches a host of food deals on a weekly basis, called ‒ appropriately enough ‒ ‘Pick of the Week.’

These money-off deals cover both meat and veg, so you can plan your meals for the week around them and save a fortune. The new deals launch each Thursday.

The pick of the week offers at the time of writing include raspberries reduced from £1.59 to 99p and leeks reduced from 95p to 69p.

Each week Lidl unveils deals on specific items, which it calls ‘Middle of Lidl’.

These new deals are updated on Thursdays and Sundays, and you can see the next couple of special offers online in advance.

For example, at the time of writing, the current range of deals include offers on Christmas decorations, plants, and kids’ rainwear.

So, it’s worth checking these deals regularly, and putting a note in the diary if there’s a bargain price on the horizon for something you need.

Many big supermarkets leave it until late in the day to start reducing prices on items that are nearing their use by or best before dates ‒ that’s why it can pay to pop over in the evening.

That isn’t the case with Lidl though, which often reduces prices from the start of the day.

So, a quick trip into Lidl before work is just as likely to land you a bargain as one on the way home.

Look out for new stores

Lidl likes to make an impact when it opens a new store, by handing out special welcome cards that allow you to grab a free item when you spend over £20 and show your card.

These offers usually run for about six weeks, with the items you can get for free changing every seven days.

So, keep an eye out in your local paper to see when a store is opening and pop down. 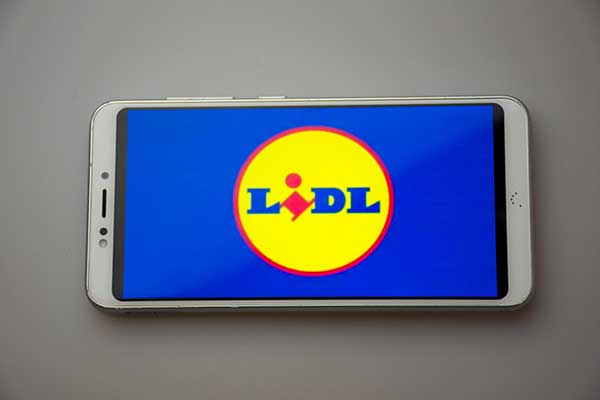 Pick up the magazine

Supermarkets love to produce in-house magazines and highlight some of the great deals on offer.

But Lidl’s own version sometimes includes money-off vouchers too, making it even more of a must-have anytime you’re in the store.

Lidl has an app called Lidl Plus, which works on iPhone and Android mobile devices.

You get new coupons every Thursday to get money off specific items and exclusive discounts plus you can browse through the weekly leaflet in the app and get digital receipts.

You can add to your savings even further by signing up to the Lidl newsletter, so you get a heads up on special promotional offers.

But bear in mind, if you see something that catches your eye, get there quick as stock sells out fast.

Similarly, you can see versions of the latest Lidl leaflets and brochures online, which may give you further warning of any cracking deals that are coming up.

It’s also worth following the store’s various accounts on whatever social media you use, such as Twitter and Facebook.

Help yourself to some wonky veg

Lidl sells ‘Too Good To Waste’ boxes of fruit and vegetables, filled with items that may be a bit wonky or not quite as lovely to look at as their peers.

They are a cracking bargain as well, with the boxes costing just £1.50 for a whopping five kilograms of the good stuff.

The boxes are kept by the checkouts, so keep an eye out for them the next time you hit the store.