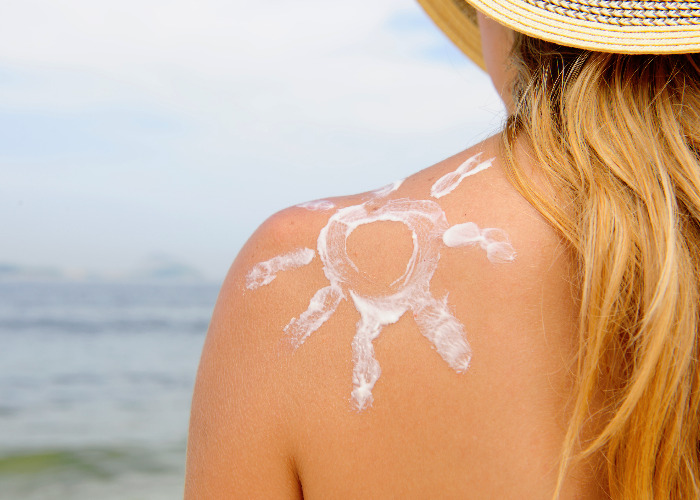 John Lewis study reveals which holiday destinations offer you the most for your money.

A new study from John Lewis Foreign Currency has revealed which holiday destinations offer Brits the best value for money.

The research looked at how the value of the pound has performed against the native currency over the last six months, with Turkey taking top spot. The pound has increased by more than 14% against the Turkish lira over that timeframe.

If you want to stick within the Eurozone, then you may want to consider heading to Cyprus. The spending power of sterling has increased by 7% in Cyprus over the past six months thanks to falling inflation and the weak euro.

Here's how the pound shapes up according to the John Lewis research:

Table has been adjusted for inflation

A weak euro has helped increase the spending power of sterling across the Eurozone and the currency remains the most popular with British holidaymakers.

Perhaps more surprisingly over the past six months the dirham currency used in the United Arab Emirates and the Danish Krone have fallen out of the top 10 most popular currencies to be replaced by the Icelandic Krona and the Japanese Yen, according to John Lewis Foreign Currency’s research.

To keep track of what's happening with each week with major currencies, be sure to check out our article This week's travel money movements.