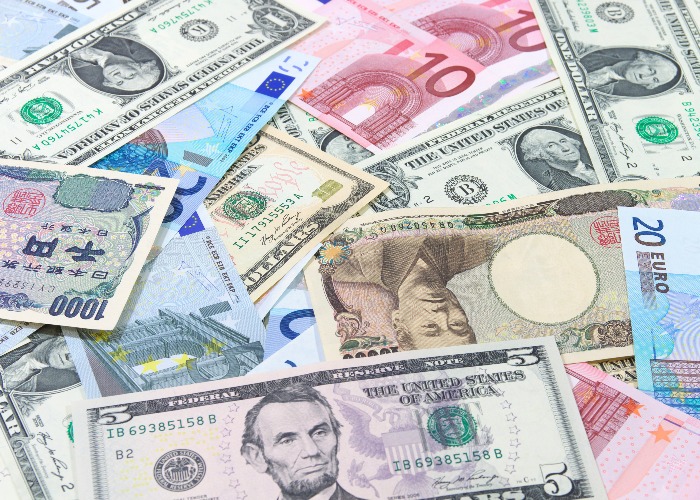 How the pound is performing against the most popular holiday currencies.

It’s been another grim week for the pound against the euro and the dollar.

The pound has struggled against the two currencies of late, falling once again. A spokesman for Travelex explained: “Following its decline over the last few weeks, recent news that data from the UK’s dominant services sector came in well below forecast is likely to have been unhelpful for the pound’s recovery.”

However, the pound did hit a six-month high against the Australian dollar, South African rand and Thai baht over the last week.

Here are the latest and past rates for seven of the most popular holiday currencies, courtesy of Travelex.

Note: these are based on online rates from Travelex.co.uk correct as of 04/09/15

Compare credit cards that don't charge for overseas use

Holiday destinations that offer the best value for money