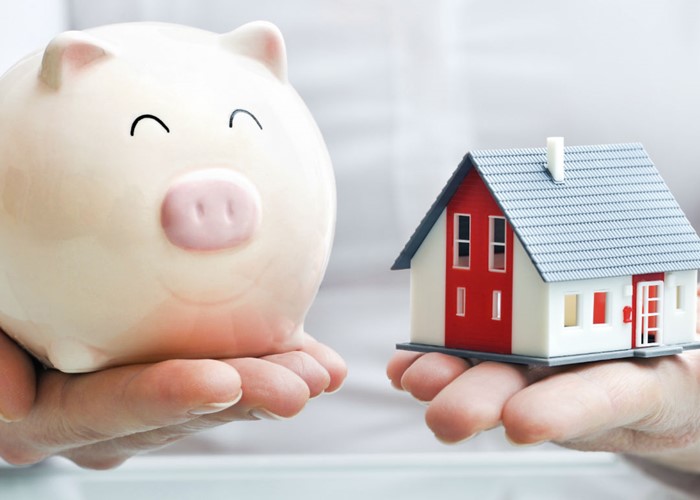 Stepped mortgages offer a cheaper interest rate at first, but do they beat what else is on offer?

Stepped mortgages used to be a common feature of the mortgage market but they gradually disappeared. But now they are back with both Barclays and Saffron Building Society launching new stepped mortgages in the past couple of weeks

A stepped mortgage is a mortgage where the interest rate rises at set periods in time. For example, you may pay 2% in the first year, then 3% the second year, and so on.

Depending on which way you look at it, a stepped mortgage either comes with cheap initial repayments, or its own set of interest rate rises that are separate to what's going on in the rest of the financial world.

Either way, is a stepped mortgage a good idea?

Pros and cons of stepped mortgages

The idea behind stepped mortgages is that borrowers benefit from lower payments when they first move into a home and have other expenses such as buying furniture.

The obvious advantage to stepped mortgages is initial low payments that can help with budgeting when money is tight. And because you know in advance when payments will rise there shouldn’t be any surprises later down the line.

However, on the downside, you may get used to low payments and find it a struggle when the rate later goes up, especially if your circumstances have changed for the worse.

Lenders can increase SVRs whenever they like, with or without a base rate rise, and they’re almost certain to all hike SVRs when the base rate finally rises from the current low of 0.5%.

Barclays has launched two fixed rate stepped mortgages that it says are “ideally suited for first time buyers as they adjust to their new financial responsibilities”.

The deals are available at 90% loan-to-value (LTV) for three years or five years.

There are no arrangement fees on either deal.

Saffron Building Society is offering a stepped discount mortgage through its intermediary channel, which means you have to go through a mortgage broker to access it.

The rates are slightly lower if you have a 20% deposit or equity in your property. Both deals come with an arrangement fee of £995.

As with any mortgage comparison it’s important not to be swayed by a low rate and calculate the total cost over the period you're tied in for.

Saffron’s stepped deal is for four years and reverts to the SVR at the end of that period.

Assuming the fifth year has an interest rate of 5.39% (the current SVR), you’d pay a total of £64,295 over five years (although, in reality, you’d be free to remortgage after four years and many borrowers would do so).

Saffron’s stepped deal works out £23 more expensive than the Clydesdale deal and £480 more than Barclays. On top of that if the base rate, or Saffron’s SVR, rose in that five-year period you’d pay even more.

The best Help To Buy mortgages

Bank of England given new powers to limit mortgage sizes