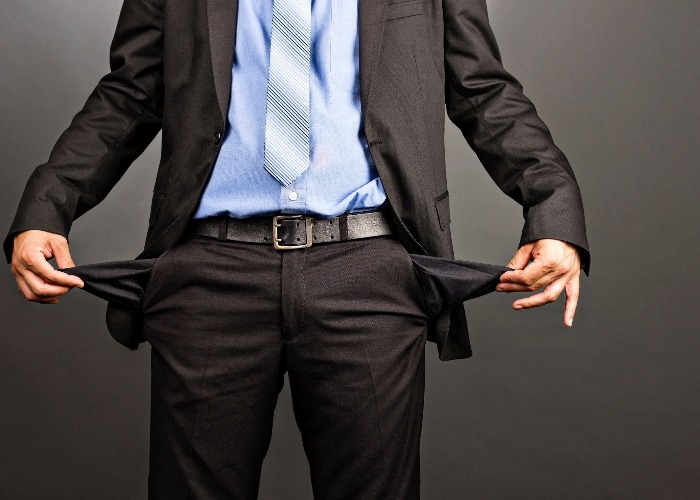 'Derek Jones' seems to be a popular name for scammers.

Fraudsters rarely use their real names when cold-calling potential victims.

So how do they choose their pseudonyms? It depends what they want to do. If the name is just going to be used on a document, whether that's a tax return or the naming of a director on a return for Companies House, a common method is to take a first name from one page in a telephone directory and the surname at random from the next page.

That can produce unusual names which are easy enough to check. A more effective method is to select a common enough name which sounds real. The advantage of a false name you share with many others who really have that name is that it is almost impossible to track.

Hence “Derek Jones”, the phoney name of one, or perhaps several, fraudsters. This week Action Fraud has warned of a Derek Jones claiming to collect debts. Another Derek Jones (or perhaps the same scammer) has also been involved in selling the advertising scam I wrote about last week, where small businesses are persuaded to buy high cost space in a “charity brochure” or “anti-drugs booklet for schools”.

Why Derek Jones? There are plenty of them in the UK. Many years ago in a previous life, I briefly taught in a South Wales boys' school. For some reason, the pupils were arranged alphabetically by surname so my group of 30 had nine lads called Jones (including four called Ken Jones).

Derek Jones is believable whereas the classic John Smith might provoke questions. What this guy does, according to Action Fraud, is cold call members of the public claiming they must pay a debt or face having a bailiff sent round.

He then tells them where to send the money or promises to send a friend around to collect the cash. This, he says, will avoid alerting the neighbours and prevent a court record.

They target homes where there may be a debt which the borrower is having problems with. This is easy enough if you have an accomplice working for a finance company. So the victims start off knowing they owe money and possibly think, or can be convinced to think, they are behind with their instalments.

The threat of a bailiff works well. Around eight years ago, when I was on holiday, a couple of bailiffs turned up to my home claiming I owed them £350 for an unpaid fine. My daughter, at that time a student, had to deal with them.

She thought it strange that I had a fine which she had never heard of. But the bailiffs were threatening and she was about to pay with a plastic card when she had the good sense to ask for further details. It turned out they were looking for someone with the same surname but a different first name whose last address was some seven miles away. These muppets had found me from the phone book – never wondering why someone on the run from debt had a phone book entry.

The phoney calling himself Derek Jones purports to be from a legitimate company called Jacobs, which is a legitimate enforcement and debt recovery company based in Birkenhead.

“Jones” tells his targets that they owe a debt and as a result are expected to appear in court in the next two days. The scam merchant, who has a Scottish accent, also threatens to send the bailiffs round if the debt is not paid.

Interestingly Jacobs does have an employee called Derek Jones – but the company has confirmed that he is an office worker and does not have a Scottish accent like the fraudster cold calling potential victims.

The National Fraud Intelligence Bureau, which analyses reports that come through Action Fraud, has said the name Derek Jones has been used in the past to scare victims into paying for advertising space they have not agreed to or in phoney publications.

HM Courts & Tribunals Service has also received a high volume of calls from concerned members of the public wanting to know if they are expected to appear in court as a result of the Jones scam.

If you are ever unsure as to whether a call is genuine, do not be afraid to end the call immediately by hanging up. Try 1471 from a landline or looking at the caller number on a mobile. If they are withheld, then you have almost certainly avoided being a scam victim.