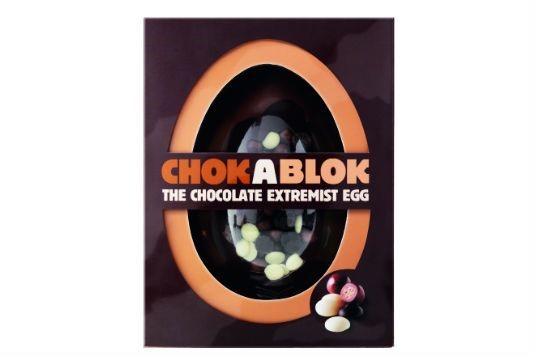 Tesco claimed my identity had been stolen, but wouldn't do anything to help.

It can be distressing when you are told that your identity may have been stolen. It's even worse when the firm involved with the 'fraudulent' transaction refuses to help you work out what's happened.

This happened to me at Tesco. Trying to return a faulty Hudl tablet under guarantee to the store turned into a nightmare where Tesco refused to believe what I said, claiming someone else had stolen my identity. And trying to find out what had gone wrong simply led me into a wall of “data protection” and “internal issues”.

For well over a week, the store was unable to explain why it claimed my home address and unique serial number on my receipt had been subsumed by someone else - someone Tesco claimed was my wife.

Last year, I bought two Tesco Hudl tablets, one for my wife, the other for my son, in two transactions. One was from Tesco Direct and one in store. My wife's machine never worked properly, with the screen freezing. Finally, we decided we either had to take it back and make use of the one-year guarantee or bin it.

The assistant at my local Tesco phoned the Hudl department and quoted my unique eight letter order code. This is where the difficulties started.

The man told me he could do nothing with my tablet because “your wife complained about it a few days ago and a replacement was on its way”.

“That was simply not possible,” I protested. I asked him my “wife's” name – she has a different, and almost unique, surname. But he would not tell me, quoting “data protection”. Nor would he tell me what address the replacement was heading towards.

“Is it Scotland, London, Wales, Yorkshire.....?” I asked. Once again, it was “data protection” as it was all though this saga. I was the one treated as though I was a liar, even though it was my identity which had been subsumed. No one seemed to want to protect me.

I spoke to a supervisor who informed me that the replacement was going to someone on my road with the same name but at a different number (another secret due to data protection). I knew this was nonsense but it made no difference to Tesco.

Returning home, I called Tesco again, using my second receipt. I should not have had to do this, but faced with a brick wall, the only way is to work around it.

A courier arrived on time two days later to pick up the broken machine and give me a refurbished one plus a new case. This one thankfully works well.

But as I had spent a lot of time on this incident, and had many concerns about exactly what had gone wrong, I pursued Tesco for answers.

After a week, someone in customer services phoned to apologise and offer £25 compensation. But I was still in the dark about what had happened.

Finally, someone in Hudl came clean. He told me that a woman with a similar surname to mine had returned a Hudl. That was it. She had neither my unique order number nor address, but the first person who dealt with my case had simply looked at names.

In a heated conversation, I spoke to the supervisor who had compounded the error by backing up the original Hudl worker's error. He failed to understand what I was complaining about as I now had a replacement. He then informed me that I had no rights as it was “an internal matter”.

Because I had made it very clear it was my matter as well – I was the victim of incompetence and potentially ID theft – a recording of my call reached a senior customer services manager who called to apologise and increase the compensation to a £50 Tesco voucher.

More on scams and rip-offs:

Scammers ready to cash in on new pensions rules

The “unusual activity on your account” phishing email scam