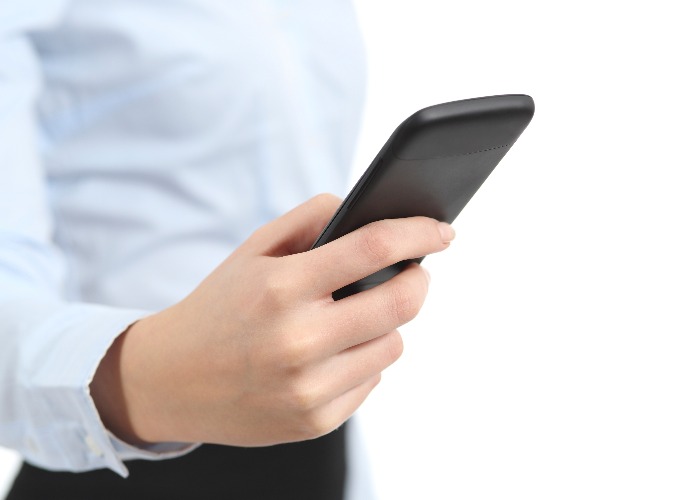 Some people believe that taking a phone call on their mobile is somehow safer. Mobile phones generally display the number, and often the name of the caller.  So the person receiving the call can choose to accept it or reject it.

But it turns out you can't actually trust that those details are correct.

Welcome to the wonderful world of “spoofing” where you can be prey to anyone from a determined fraudster to a friend playing a joke. This week, a new alert from Financial Fraud Action UK warns that scam merchants are stealing fortunes as a result of spoofing.

Spoofing is easy. There are loads of free apps for both Android and Apple phones which allow you to make calls displaying a false name and number. Some of these apps come with extra features such as voice changing, which can present a woman as a man or vice versa.

The classic spoof scam is to convince potential victims they are talking to their bank. Spoofers hope that when the phone displays a random series of digits followed by “ABC Bank”, it will convince people that it really is their bank.

Like phishing - sending out phoney emails to get bank details - spoofers don’t know what bank the call recipient actually uses. But around four out of five use the five biggest banks so there is always a fair chance that someone with an account at ABC Bank will get a 'call' from that bank. And then the scammer just has to get the call recipient to confirm a few details, like PINs, passwords or personal information.

It only needs a few to fall for this to make the scam worthwhile. Swindlers expect to hit as few as one in five hundred but as they can make a thousand or more calls a day, using auto-diallers, thieving from one or two a day makes this racket a real payer.

Craig Jones at Financial Fraud Action said: “Using personal details (such as account numbers, codes and passwords) they then steal money from the account. There's a big surge in criminals using this. We have seen hundreds of such cases, with some companies losing as much as a million pounds.”

One particular warning sign is if the called tries to draw special attention to the name and number which appeared on the screen when your phone started ringing.

Jones explained: "Remember that if a caller is trying to draw your attention to the number on your phone display, it's very unlikely the call is genuine as there is no legitimate reason to point it out."

Spoofers also pretend to be from debt collection companies, chasing payday and other loans – they’ll often say it is about a family member or friend who needs help because they are in financial trouble. Variations on this theme include claiming to be the NHS, a utility company, or from the immigration authorities. All seek to find out details that can be used to scam money out of bank accounts.

One variation is “grandparent fraud”. Here scam merchants first find out the name and phone number of a grandchild, call their grandparents using a spoof voice, name and number, tell them they need money and ask for it to be wired to them.

Here’s how one app markets itself:  “This is the ONLY free app of its kind. 100% Free to download and 100% Free to use. Yes WE are the original app that lets you fake everything. Fake your Caller ID, Voice and even Record the Call.”

And here’s a “testimonial” from a happy spoof app user: "I've pulled off some real whoppers with this app, it works like a charm."

If you are in doubt, terminate the call, wait ten minutes and then call your bank or other institution on another phone.