My wallet is a lot thinner than it used to be.

Thankfully that’s not a reflection of any financial issues, but rather the fact that there simply aren’t as many loyalty cards in there as there once were.

Some of those loyalty cards have gone as a result of lifestyle changes.

The Subway card for example has been ditched, due to the combination of working from home and my attempts to get fit. Well, fitter at least.

Others have gone, however, because it’s made sense to switch to an app instead.

And that’s not just because it means less space taken up in the wallet, but because moving to an app can make those schemes more rewarding.

Have you tried our app?

Last month, the Nectar loyalty scheme launched a ‘juicy points boost’ for customers who may have missed out on personalised deals through its app (get more tips for boosting your Nectar points here).

Using the app highlights a host of opportunities to earn extra points on your shopping, and the programme was designed to help shoppers bag points from those offers they might have overlooked.

According to Nectar, shoppers who use the app and take advantage of these offers end up earning three times more points than those who don’t.

Unfortunately, the scheme was aimed at those who simply hadn't used the app, but who opted to now download and access it, rather than those who simply do not have the option of using an app.

It was followed last week by the news that Morrisons is doing away with its more traditional loyalty scheme, where you earned points by producing a physical card at the till when you shop.

It’s being replaced with a new scheme, where you can ‒ yep, you guessed it ‒ log into an app, and ‘activate’ some personalised offers, rather like the Nectar app.

Then you show your smartphone at the till, where your special barcode is scanned, and you get the money off your shopping.

These are just two examples from the last month of the way that loyalty schemes are tilting towards app users above and beyond other shoppers, with the promise of ever-greater deals and discounts, but they are by no means out of the ordinary.

Shops and loyalty schemes of all kinds are increasingly pushing shoppers to download apps to take advantage of offers.

However, I do have real concerns about the fairness involved here.

What do I need a phone for? 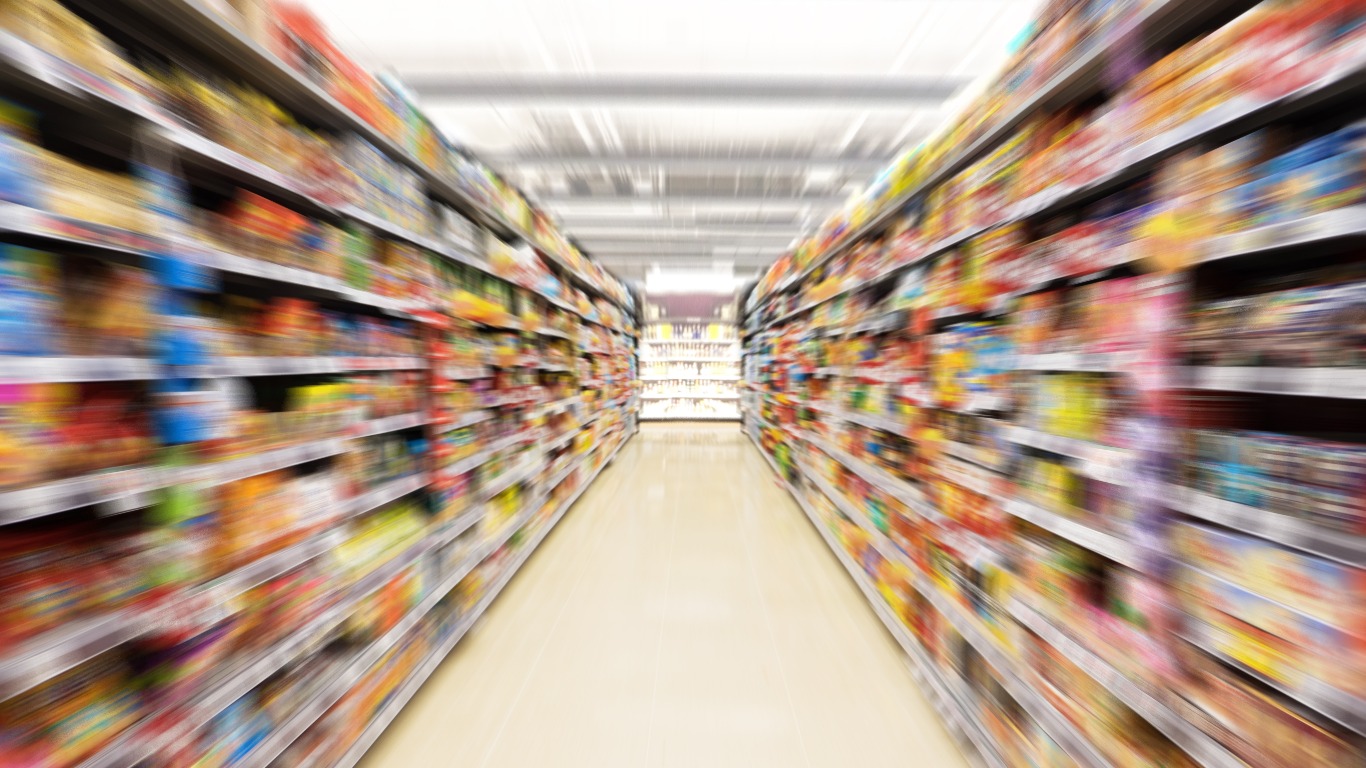 Moving these schemes towards apps is no bother for me. I am pretty tech-savvy and while it’s a bit of a pain loading up my phone with apps for every retailer under the sun, ultimately that’s not exactly a hardship.

But there are an awful lot of people who aren’t in that position.

Think about those older shoppers who aren’t that comfortable with phones.

They might like to save a few quid on their shopping every week with a few money-saving offers or build up some loyalty points that they can spend on something they need.

And when those schemes focused on the use of a physical loyalty card at the till, the older shoppers didn’t miss out. They earned their points just the same way that I did.

But as schemes increasingly move towards apps, those older shoppers are excluded.

Plenty of them see no need for a mobile phone at all, let alone a smartphone.

They have no way of ‘activating’ these offers, so are completely cut out from being rewarded for spending money in exactly the same way that I do.

It would be wrong to assume it’s just older people in this position too.

Smartphones aren’t exactly cheap; there are plenty of low-income households or people with credit issues who don’t have such expensive tech sitting in their pockets every hour of the day.

What really bothers me about this is these are some of the people that would most benefit from these offers, from saving a few quid on their weekly big shop. And yet they can’t do so simply because they don’t have access to the ‘right’ tech.

Retailers need to get a little more creative here and find ways to ensure that non-techy customers are able to earn rewards for their spending just as much as those with the latest iPhone.

It's simply not acceptable to treat older or more vulnerable customers like second class citizens.