Nectar Big Points Swap: get 50% more for your points

Nectar has announced its first major points promotion since scrapping the hugely popular Double Up event, allowing customers to boost their points by 50%.

While the Big Points Swap is less generous than Double Up, which as the name suggests allowed you to double your points, it's still likely to prove hugely popular given the lack of alternatives.

So how does the Nectar Big Points Swap work?

You will be able to trade in a set amount of points in return for a voucher worth 50% more than their cash value.

The promotion runs until 4 May and you have to use any voucher you've swapped for before it ends or they'll become worthless.

While vouchers can be spent either in store or online, they can only be swapped in the Nectar app (another move to force supermarket customers into using an app).

There are a host of things you won't be able to spend your vouchers on.

For example, you can't buy fuel, spirits or liqueurs in the UK, or any alcohol in Scotland and Wales, baby milk products, Lottery, tobacco, medicines, mobile phone vouchers or in Sainsbury's Cafe's.

How to take part in the Big Points Swap

If you don't already have the Nectar app then you'll need to start by downloading that first. Next, tap ‘The Big Points Swap’ icon and click ‘Get Started’.

While it's disappointing that the promotion is only half as generous as Double Up, it's definitely still worth taking advantage of if you shop at Sainsbury's.

Speaking of which, regular Sainsbury's shoppers can boost their points in a load of different ways. We'll cover the best of them in the rest of this guide.

Note: the rest of this article is a classic loveMONEY guide that regular readers will likely have seen before.

Fill up for less

Every now and then Sainsbury's will run promotions where you can save big on fuel.

The catch is you need to spend a set amount in Sainsbury's to qualify, but you can save up to 10p a litre on fuel as a result.

These promotions don't tend to last very long and you only get a few days' notice before they launch, so you need to act fast when you see them pop up.

We'll generally let our newsletter readers know when one's about to launch, so if you've not done so, consider signing up.

If you want to save even more when you fill up, read our guide to getting cheap petrol or diesel.

There are a host of credit cards tied into the Nectar scheme that allow you to build up your points total, no matter where you spend your money.

The Nectar Credit Card is a perfect example. It’s an excellent all-round credit card in its own right, with 17-month 0% periods on both purchases and balance transfers. But the big selling point is how you can build up your Nectar points with it.

You get three points per £1 spent at Sainsbury’s, Argos, Habitat and Tu Clothing, as well as one point for every £5 you spend elsewhere.

What’s more, spend a total of £400 at any of those stores within the first two months of card ownership and you’ll pocket 8,000 bonus points.

Bear in mind that this is a rewards credit card, so you'll need to be able to pay it off in full each month to avoid hefty interest charges

Read our round up of the best reward credit cards

Of course, you can save a fair amount to staying on top of sales and discounts.

Sainsbury's has previously run sales for specific areas such as baby care products.

Keep an eye on loveMONEY's daily newsletter and our weekly roundup of top supermarket deals to ensure you're not missing out. 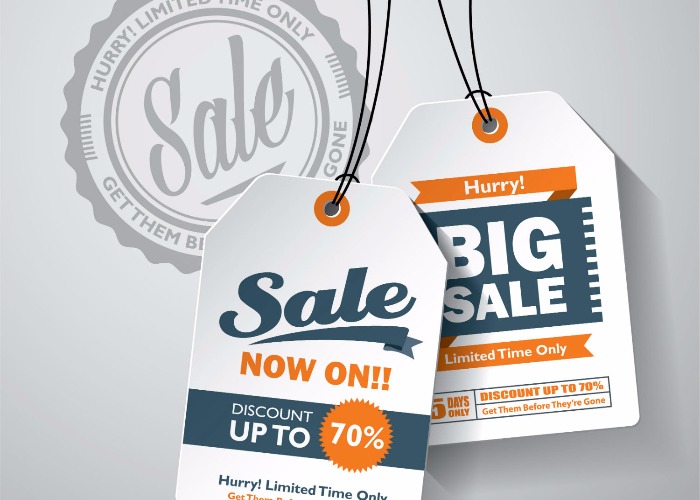 If you take out one of these products, you can get double Nectar points on your shopping and fuel at Sainsbury’s.

This applies until you cancel your policy, miss a payment or don’t renew your policy with the same level of cover.

The more products you take out, the more you can boost your points, but it’s almost certainly not worth taking out such a product just for the sake of extra Nectar points.

Make sure you shop around for the best insurance policy, irrespective of whether you get extra Nectar points on top.

Book your holiday with Expedia and you will get a bunch of Nectar points.

You'll get two Nectar points for every £1 spent on package bookings, hotels, car hire or activity via Nectar’s dedicated Expedia page, and one point per £1 spent on any individual flight.

You must visit the Nectar page (either on your phone or computer) and select the dedicated Expedia page to access the site. Going direct to Expedia will no longer earn you Nectar points.

If you're a frequent traveller, consider joining a frequent flyer scheme, so you can earn points even on flights booked through Expedia; you just need your name on the ticket.

Also, look at rewards credit cards that have specific travel perks as these may have a better earnings rate than the Nectar or Clubcard schemes. 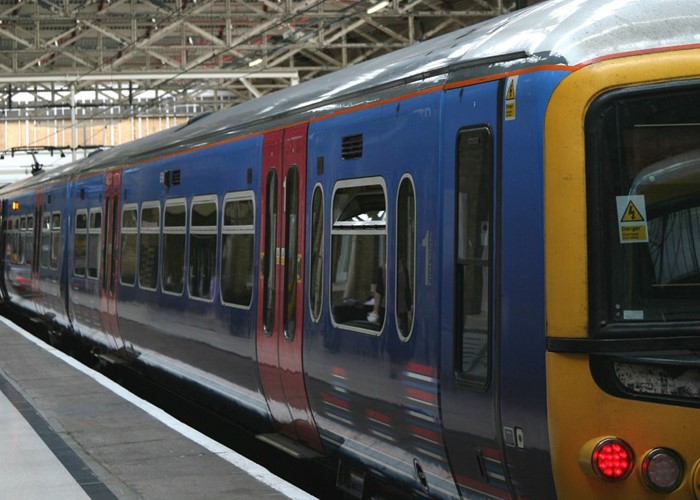 You can earn Nectar points when you book train tickets with Great Western Railway (GWR).

You can even collect Nectar points with your next takeaway.

Ordering through Just Eat gives you one point for every £1 spent, making that chicken jalfrezi taste extra good.

You can collect Nectar points on your online shopping, in much the same way that you can earn cashback from sites like Quidco.

Just go to the Nectar eShop website, search for the brand that you want to shop with, then follow the link over to that retailer.

Your transaction will be tracked and you'll get points back based on your purchases.