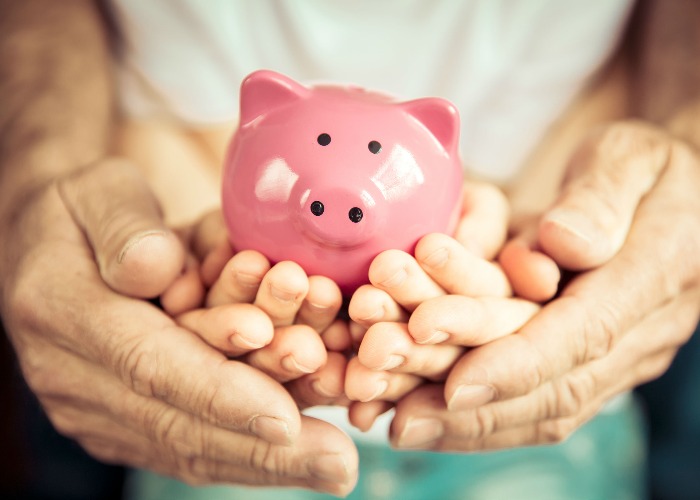 Richard Bate, partner at Weightmans law firm, on how parents can structure their wills to rein in their children’s spending of their inheritance.

Why parents are concerned

The rising cost of living means that young people today are experiencing early adulthood very differently to how their parents did.

‘Generation rent’ spends on average 27% of their salary on monthly rent (or almost half in the case of Londoners), is getting married or having children later, and puts dreams of homeownership on hold. As a result, a radical shift in how young people look after their cash for the future is taking place.

Our clients are telling us more and more that their millennial children – those who reached early adulthood at the turn of the century - don’t have as firm a handle on their cash, or concrete plans for the future, as they themselves did at twenty-something.

When it comes to financial planning and wills, parents are increasingly realising that leaving their entire estate to their children in one fell swoop might not be the wisest move.

Putting a trustee in place

Historically, couples would leave their estate equally between their children at a set age: 18 or 21.

Now, parents are tending to be more cautious, concerned that children are not looking to settle down and may throw away their inheritance on exotic travel or short-term spending rather than to help with a property purchase or investing for the future.

For those clients, we might set up trust structures.

Trustees – often a family member or close friend or indeed a professional – can be put in place to play an impartial role within the will arrangement.

The trustees can verify whether the request to access the inheritance is justified and as the parents intended, ensuring that assets aren’t available directly to a child to spend freely.

How to make a cheap or even free will

With the appropriate structures in place, it’s not about completely turning off the tap.

Let’s say a child has requested access to funds to buy a car.

They may decide to release just enough money to buy a car, so long as the child agrees to pay personally for the insurance. This approach would help to rule out the purchase of something flashy and impractical.

When it comes to choosing trustees, people often don’t realise that the trustees can be the children themselves.

It sounds counterintuitive, but just adding in an extra step of admin and prompting the children to liaise with each other can provide a check to excessive spending, making them stop and think about whether their intended use of the estate is what mum and dad would have wished.

Read Sue Hayward on writing a will: "why I’ve just finished my third"

Other clients we’ve spoken to are concerned that inheritance money invested in a home could potentially be lost through the breakdown of their child’s marriage.

Letters of wishes can be put in place to accompany wills that contain clauses stating that the inheritance will take the form of an interest-free loan initially, or only be handed down if a prenuptial agreement is signed which ringfences their child’s investment in any property (read more about how to get a prenup here).

This means that in the case of a marital breakdown where it might be difficult to split ownership of belongings 50/50, an agreement would outline the division of financial assets, belongings and inheritance, according to the couple’s particular circumstances.

Richard Bate is a partner at Weightmans law firm and an expert in wills, trusts, tax and probate issues. The views expressed in this article do not necessarily represent those of loveMONEY.