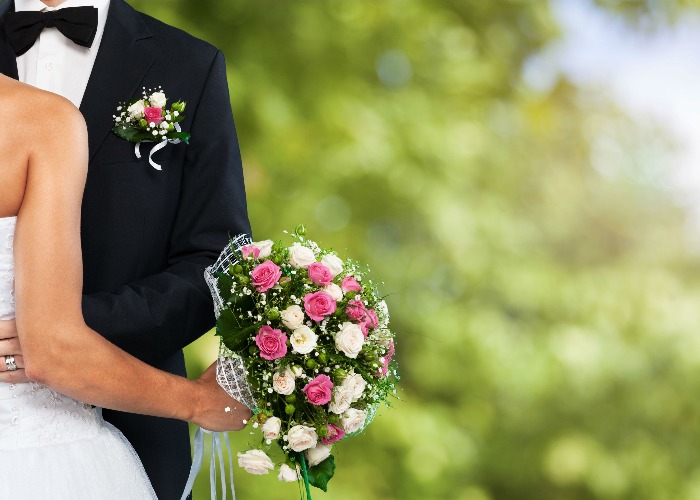 Prenups in the UK

Prenuptial or antenuptial agreements are voluntary legal contracts signed before marriage which set out financial provision, and sometimes other arrangements, in the event of a breakup.

Commonly known as prenups, they are increasingly popular with people who have children from previous marriages, businesses and inherited property to protect, because they allow a degree of future-proofing.

Legally enforceable in England and Wales since the Supreme Court case Radmacher v Granatino in 2010, couples who sign their agreement and marry here can now have some assurance that their prenup is worth the paper it’s written on. Though not absolutely binding, the court will now seek to apply a prenuptial agreement which a couple freely entered into while aware of the implications, unless it is shown to be unfair.

Prenups can well-suited to couples who want to marry and separate on chosen terms, and if done well can help avoid painful and lengthy litigation later down the line. Normally, if your relationship breaks down and you can’t come to an agreement, it’s entirely up to a judge how your wealth is divided.

For the best chance that a judge will enforce your prenuptial agreement later down the line, there are best practices you can follow.

Divorce and pension splitting UK: everything you need to know

No judge will allow one party to be in desperate financial need while the other party is comfortably provided for.

It is important to be realistic about what it will take to meet each party’s needs, and to compensate any relationship generated disadvantage, for instance, the disadvantage faced by the stay-at-home mum who sacrificed her career and future earning potential to raise the kids.

If needs aren’t met, a judge may still make a needs-based award.

They might uphold the agreement, but make adjustments, instead of beginning from scratch with the default sharing principle, which assumes as a starting point the equal division of finances.

This will, however, depend on the full circumstances of the case, including how and in what circumstances the prenup was drafted. Where there is a prenup in effect, it may be possible to reduce the generous definition of needs normally used by the family court to something more modest.

For example, in March this year in the case KA v MA, the courts awarded an unusually large £2.73 million to a wife on a needs basis, putting what counts as need into contention. However, respect for the prenup kept the husband’s family business from being carved up in what would have otherwise been a much larger divorce settlement.

Find the best home for your money: compare savings accounts

While a former spouses’ needs are typically interpreted to be minimal, children’s needs will always be put first by the court. Settlements cannot be allowed to prejudice the reasonable requirements of any children so a prenup will be overturned if it does. It also may affect the interpretation of needs.

Despite him having signed a prenuptial and two supplemental agreements agreeing that he would not make a claim to his wife's property or to gifts from her family, the judge ruled that it would be fair for her to buy a house and lease it to him at a nominal rent.

Particularly given that the couple had young children to raise, it was understood that it would not do, when one parent was property rich, to have the other living in relative penury.

Save money on your wedding: invitations, photography, the dress and more

Be honest about your finances

The Court does not look upon dishonesty kindly in financial proceedings, and similarly if someone lied to their partner about how much money you have ahead of signing a prenup, they may have a case for applying for a bigger settlement later down the line.

While you don’t have to each show every last account statement to each other, hiding or misrepresenting your assets won’t stand you in good stead. The family courts have seen this happen on an industrial scale, in Kremen v Agrest, a 2012 case with a disregarded postnup (signed after the wedding day), it was discovered that the husband had concealed somewhere between £20 and £30 million at trial. The judge was less than impressed.

However, it isn’t always that way round. In one unusual case in 2015, WW v HW, the husband overvalued his assets, because he wanted to secure the agreement which his wealthy wife-to-be had made a condition of the marriage.

When they later split, and he tried to diverge from the agreement, the judge proved unsympathetic, and awarded significant weight to the prenup even though it did not provide much towards his needs.

Make sure both of you are on board

Perhaps it goes without saying, but both parties need to sign willingly and understand what it is they are agreeing to.

Independent legal advice, while not required, is advisable.  As a general rule, don’t sign anything you don’t understand. Exchanging a schedule of assets and income is considered a sensible step.

If the parties don’t take sound legal advice or seek out the full picture of their partner’s financial situation, then the judge in deciding how much weight to give the agreement, may look at the parties’ ages, maturity, previous experience of marriage and whether the marriage would have gone ahead without a prenup.

Marriage Allowance: how to get a £900 tax break

It might be worth reviewing your prenuptial agreement as time goes on. Significant changes in your personal circumstances such as health, children, or privacy if you become high-profile will likely be worth incorporating into the agreement.

A couple may plan to run their professional lives and finances separately until their first child is born. An older couple may want to keep finances separate until one has to become the other’s carer. Homemaker and breadwinner roles can vary, or reverse with time. A business can take off.

Some prenups may be fairly simple and static, keeping a family inheritance separate from the money you built up together whilst married for instance, or ring-fencing a business. But in all likelihood if you find your role within the marriage has changed, there’s a good chance your prenup may need to too.

Thea Dunne is a journalist and publicist at family law specialists Vardags. The views expressed in this article do not necessarily represent those of loveMONEY.