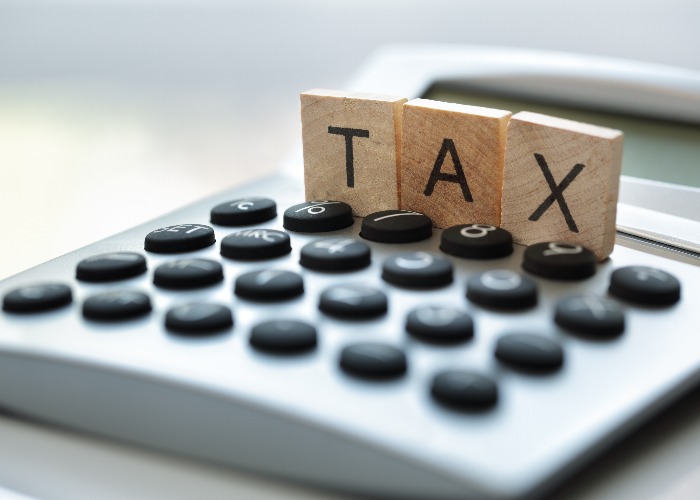 We look at ways to cut or even avoid Stamp Duty and the Land and Buildings Transaction Tax in Scotland altogether.

What is Stamp Duty and LBTT?

Stamp Duty Land Tax (SDLT) is a levy paid on property and land transactions over a certain price in England, Wales and Northern Ireland.

In Scotland SDLT was replaced by the Land and Buildings Transaction Tax (LBTT) in April 2015.

Exactly how much SDLT or LBTT you will have to pay depends on the size of the property transaction.

Previously SDLT was charged as a single percentage of the entire purchase price across the UK.

This ‘slab’ structure meant buyers of properties just £1 over a threshold band would pay thousands of pounds more.

But following the Chancellor's Autumn Statement on 3 December 2014, the system has been reformed into a much more progressive structure in England, Wales and Northern Ireland.

In Scotland Stamp Duty was replaced by LBTT in April 2015 which uses the same progressive model but has different thresholds.

SDLT and LBTT is charged at different rates depending on the portion of the purchase price that falls into a band.

The Stamp Duty thresholds are detailed in the table below:

The LBTT thresholds are detailed in the table below.

As you can see one way to avoid paying Stamp Duty is to pay less than £125,000 for your property in England, Wales or Northern Ireland and to beat LBTT in Scotland you should try and find a property under £145,000.

Though with house prices continuing to rise, that's not going to be possible for most of us.

Get help planning, then analysing your current and future finances. Try Plans for free today >

The Government’s Five Point Plan has introduced higher rates of SDLT and LBTT on purchases of additional residential properties above £40,000.

The increased rate took effect on 1 April 2016 and is charged at 3% above the current SDLT and LBTT rates, on purchases such as buy-to-let properties and second homes.

You find the home of your dreams. You find a buyer for your existing property. Everything is going swimmingly until the sale of your home falls through, bringing the whole chain to a halt.

However, if a property trader steps in to buy your existing property to enable you to complete the purchase of your new home, the trader will not have to pay Stamp Duty or LBTT.

That’s so long as the following conditions are met:

About to embark on a new financial investment? Use Plans to quickly and easily track ALL your investments, assets, savings, and debts. Access Plans for free today >

Right to buy transactions are where a public sector body (such as a local housing authority) sells a property at a discount. These are most associated with Margaret Thatcher’s tenure as Prime Minister though they are still available today.

Any Stamp Duty will be calculated on the discounted price you pay for the property, rather than the market value of the property.

LBTT relief is not available on right to buy transactions in Scotland.

Stamp Duty and LBTT  relief is available if you buy a number of different properties all in one go.

However, the relief means that the rate of tax is determined by dividing the amount paid by the number of dwellings bought. So in this example, £1 million divided by five is £200,000.

So you would end up with a much more manageable tax bill of £7,500.

More on buying and selling property

How to rent out your home