At the end of last month, Cloran received a call she assumed was from Monzo.

“They told me that they had detected fraudulent activity on my account in the West Midlands,” she explained.

The scammers claimed someone had tried to set up Direct Debits for Aviva and Amazon using her account.

“I was scared I would lose my money," she explained.

“They asked if this [payment was from] me and when I said it wasn't, they used this to pressure me into believing I needed to secure my account urgently.”

When the caller asked for her PIN, Cloran (who asked not to have her photo or surname published) insisted she wouldn’t give it.

She was passed onto a 'manager', who reassured her and told her the PIN was needed authorise the account.

As Cloran was suspicious, they asked her to compare the phone number to the one on the back of her card, which matched.

On top of this, she searched online to confirm the number showing on her phone was Monzo’s.

She was then asked to send a screenshot of her online bank statement via email to confirm it was her account. By this stage, she was feeling extremely uncertain.

“I perceived this as a reassuring security check,” she said.

Following the email, the scammers pretending to be Monzo confirmed they received it.

To protect her account, the caller said they had set up a new Monzo account for the transfer of £1,707 from several pots. 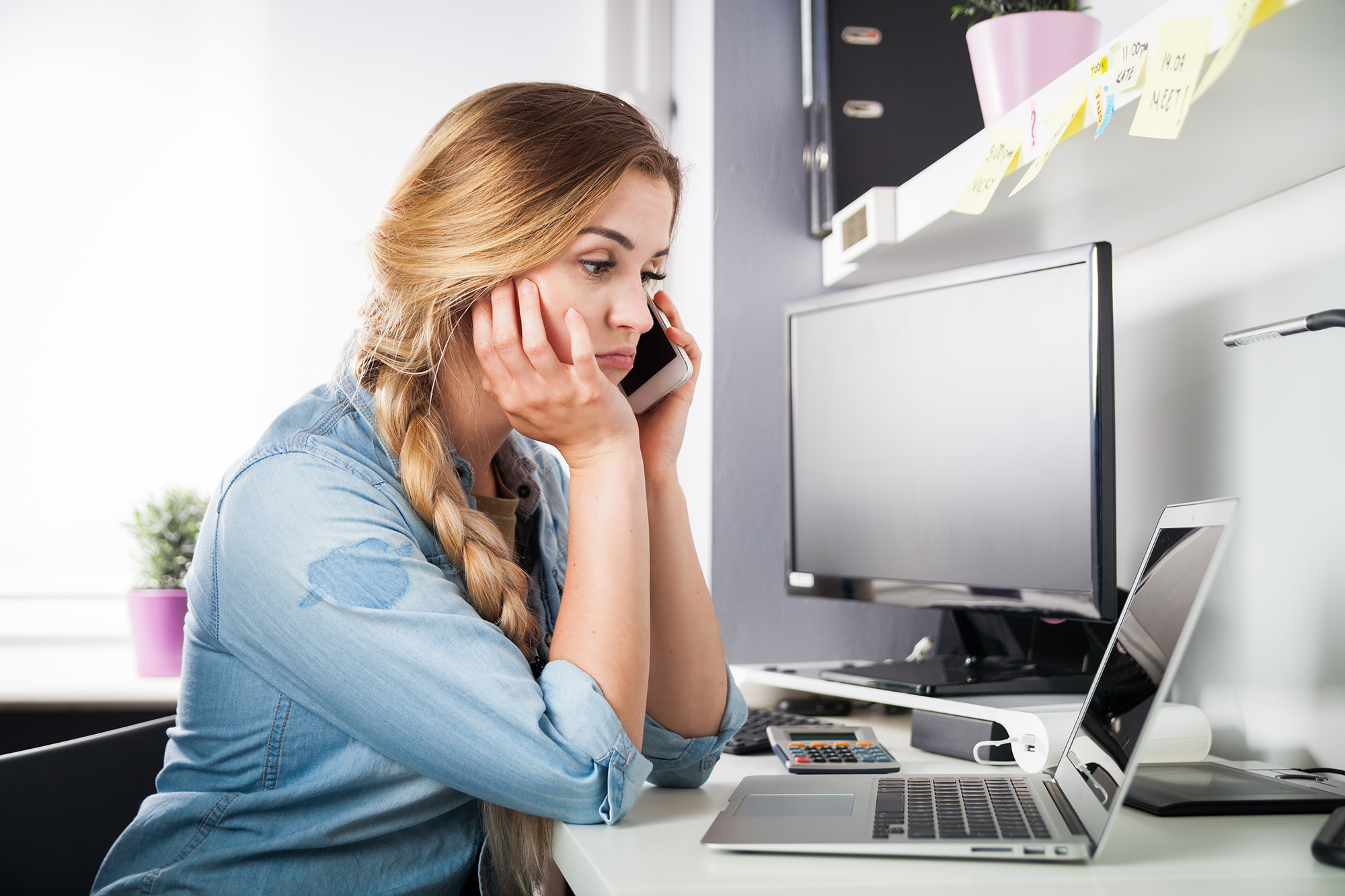 ‘Your funds are not safe’

Unfortunately, the scammers didn’t stop there. They also knew that she had two NatWest accounts and claimed hackers could access one of them.

“I was asked about some recent activity from my NatWest account as a ‘security measure’ and was told that a scammer had tried to set up a Direct Debit to a Mercedes dealership, making my funds unsafe,” said Cloran.

At the time, Cloran held £17,700 between the two accounts and she was instructed to send the money to the ‘safe’ account.

Despite NatWest warning about transferring funds to a new payee, Cloran believes the bank should have done more.

As the new account was with Monzo, whom she also banked with, and given how much information the scammers had on her, Cloran sent over the money and waited for a call back.

She called NatWest, and a member of staff passed her onto the scams team to start an investigation into what happened.

According to Cloran, they implied she was responsible as she had actively transferred the money to the Monzo account. At this point, she feared the money was gone for good.

When trying to get in touch with Monzo, she had to call 11 times before speaking to someone, who then asked her to use the 'live chat' function on its website to provide a written account of what happened before it could raise the issue with a specialist team.

Should the banks have done more?

Cloran feels both banks should have identified the transactions as unusual activity.

For example, she said she rarely withdraws cash from her NatWest accounts as these funds are being set aside for the future.

So, a transfer of £17,700 in a short amount of time should have set alarm bells ringing, according to Cloran, especially as she's saved with the bank for 10 years.

“The transactions should have been flagged as fraudulent,” she claimed.

“To clean out all the accounts in an instant is bizarre.”

Thankfully, NatWest and Monzo both refunded Cloran within two weeks.

This was a huge relief for Cloran as it would have taken ‘years to recover financially.’

“We have refunded the customer well within the regulatory deadline of 15 days, as we always would have done in this case,” a spokesperson for Monzo told me.

Cloran also received £50 in compensation from Monzo due to the time it took to get support over the phone and the stress this caused.

“We have investigated the case and have taken the decision to reimburse her loss in full,” a spokesperson for NatWest told me.

However, the spokesperson added a word of caution for all customers: “The bank will never ask you to transfer money to a safe account and if you receive an unexpected call from someone claiming to be from the bank, hang up and call back on a trusted number.”

Online scammers' tricks to watch out for

Unfortunately, these types of scams are becoming more common, and it can be easier said than done to avoid falling victim to one.

Scammers can use sophisticated methods to try and get you to hand over your hard-earned cash quickly, but there are a few things you can do to stay safe.

First, if you get a call about suspicious activity out of the blue from your bank, hang up the phone.

Next, make sure the line is dead (criminals have been known to stay on the line and play a fake dial tone to fool people into thinking they've hung up), then look up the bank's number separately and call them directly.

It doesn't matter if the number they have called you on seems legit, criminals are easily able to use number spoofing to replicate official bank numbers.

Likewise, even if they have certain details about you, such as your name, who you bank with or some of the details on your bank cards, you should assume anyone who calls you out of the blue relating to any banking or financial issues is a criminal.

Hang up, use your laptop or mobile to find the official number, call your bank from a new phone and find out whether your account has been compromised.

Experian recommends that you check for any changes to existing or regular payment details and don’t rely on emails to contact your bank, as these can be intercepted.

It’s also worth stressing that banks will never ask for your PIN, online passwords or even to transfer cash to another account for safe keeping.

Will you get money back if you're scammed?

If you do fall victim to a scam, there's absolutely no guarantee you'll get your money back.

Data from payment provider Shieldpay released in January revealed that victims of APP fraud received just 48% of their money on average.

It all comes down to whether you acted responsibly and took due care. That's obviously hard to quantify and as a result some people will find their bank refunds them while others are simply left out of pocket.

For example, banks will often refuse refunds if you willingly shared certain security info, such as a one-time password, with the criminals.

There is a voluntary code of conduct in place where banks prorimse to refund anyone unless they were guilty of 'gross negligence' – again a term that's open to interpetation  – but as we wrote earlier this year, many banks are failing to live up to the code's standards.

It can also vary greatly depending on who you bank with. For example, TSB offers a guaranteed refund on APP scams, so if you're extremely worried about such things you could consider banking there.

Authorised push payment scams: how my father was targeted by criminals