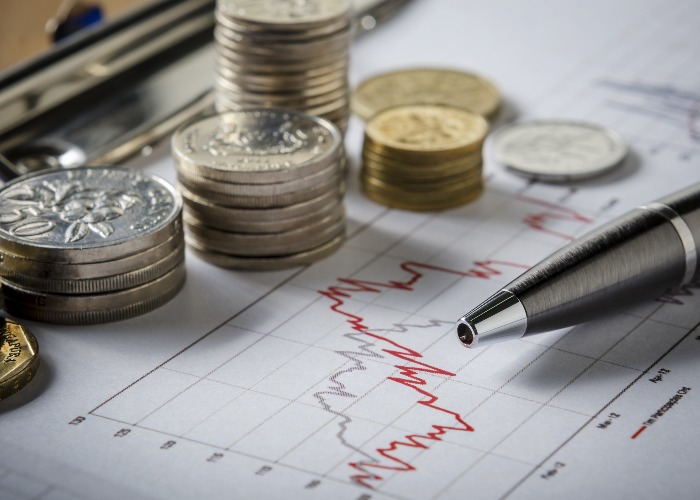 There may be some hidden diamonds among the shares that had an awful 12 months.

Last year was a pretty good one for the stock market.

However, as is always the case with investing, that average performance masks some incredibly impressive companies, as well as some absolute shockers.

But it’s not necessarily a good idea to write off those firms that had a shocker in 2019 and saw their stock price tumble. After all, past performance is no guarantee of what will happen in the future.

That’s why the investment bods over at the Good Money Guide have crunched the numbers to identify some of those shares that had a year to forget last year, but which may be on the up in 2020.

As Richard Berry, founder of the firm, points out the best bargains in the stock market “can be found in shares that have recently performed badly, as they may be oversold and worth picking up in hopes of a recovery”.

So which shares should investors cast their eye over?

Get help with your pension by talking to a professional

Sirius Minerals had a pretty dreadful year, with its stock price plunging by a whopping 75%.

That’s the second worst performance of any member of the FTSE 350, and came after it was forced to ditch a $500 million (£385m) fundraising during the summer.

With question marks subsequently raised over how viable its mine in Yorkshire was, the company’s share price crashed.

But scratch beneath the surface and things don’t look so bad. The share price fall was so extreme that it hid the attractions of Sirius Minerals ‒ and the real value of its assets ‒ to the point that it could catch the eye in a takeover bid.

Indeed, the fact that its share price actually grew in the last three months, but almost 50%, is a good indication that the market knows it overreacted.

The share price has grown still further of late now that Anglo American has announced it is in advanced takeover talks.

Beleaguered builder Galliford Try had an iffy 12 months too, losing a huge chunk of its value after issuing a profit warning.

That was down to its struggling construction arm, with the year as whole seeing a whopping 77.67% shaved off its stock price. That’s the worst of any FTSE350 member.

Things may be moving in the right direction though.

Its announcement that it is ditching large scale housebuilding to focus on smaller projects has already given its share price a helping hand, while the firm reckons that having sold its Linden Homes division to Bovis it is now well capitalised.

Though Good Money Guide suggests this isn’t a “clear cut example” of a recovery in a distressed equity, it’s still worth noting.

Bad times don’t last forever ‒ and neither do good

Three more shares are highlighted by the Good Money Guide as being worth a look: Centrica, NMC Health and Micro Focus International.

All of them have shown signs of some “upward momentum” which may mean they are on the road to recovery.

But just as a rubbish 2019 isn’t a guarantee of similar fortunes in 2020, the same is true for those shares that had a stonking year last time around. There are plenty of firms that had a great year but which may not enjoy such a rosy 12 months.

Good Money Guide has also flagged up some of 2019’s top performers that may be heading for a fall, such as publishing firm Future. Its share price jumped a whopping 177% over the year, with the firm growing both organically and by purchasing rivals.

However, with its share price having risen nine-fold over the last decade, it’s fair to question whether than can really continue.

Others that may have a tough time ahead according to the firm include Spirent Communications, JD Sports and Marshalls.

Get help with your pension by talking to a professional

Tapping into the experts

If you want a good idea of what stocks are catching the eye of the investment market experts, then remember to check out our weekly update of expert share tips.