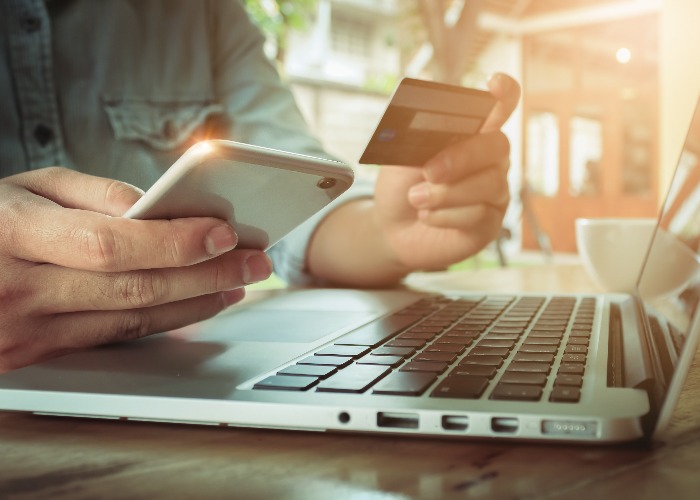 Bungled handling of missing NI contribution query shows we can't take it for granted that we will get the pension we are entitled to.

The taxman has promised to revise the way that it deals with people who have missing years in their National Insurance record, after being criticised over the way it handled a case last year.

As the FT reported, Lyndsey Jones, a journalist at the newspaper, found that she had a missing year in her record when checking her State Pension forecast last year.

This missing year would have meant she would not receive the full new State Pension.

After querying the omission ‒ which was in the late 80s when she was employed full-time ‒ HM Revenue & Customs (HMRC) said it could not find records for the disputed year, and demanded Jones provide payslips or bank statements from the year to show that contributions were made on her behalf.

Given this was 30 years ago, it’s not exactly the most helpful contribution from the taxman.

After a formal complaint was made, HMRC finally managed to track down its records for the missing year ‒ which had apparently been kept on microfilm and been undetected in earlier searches ‒ and apologised to Jones for the stress caused, paying £150 in compensation.

It has also promised to review the guidance it gives to staff at the taxman, to ensure that similar cases are dealt with more rapidly, after the Jones debacle went on for 10 months.

Why you don’t want missing years in your record

Your National Insurance record is incredibly important, because it will dictate what sort of State Pension you can expect once you retire.

With the new State Pension, you need to have 10 qualifying years of National Insurance contributions to receive anything at all, and 35 years of contributions in order to receive the full weekly amount, which currently stands at £168.60 per week.

If you have fewer years in your record, then the State Pension you receive will be reduced, potentially making your later years a little less comfortable.

Fight for what you are entitled to

Sir Steve Webb, the former pensions minister and now director of policy at Royal London, questioned whether this was an isolated case and said it was “shocking” that people have to “do battle” with HMRC to get what is rightfully theirs.

While he is right of course, the case does show that we cannot take it for granted that official records are up to date and that we will receive the right State Pension.

That’s why checking your record ‒ and what you are on track to receive ‒ is such an important thing to do. You can check your State Pension entitlement online in just a few minutes using the Gov.uk website, and it’s absolutely free to do so.

For example, my own record shows 17 years of contributions.

If I packed up paying in now, then at the current State Pension level I’d be entitled to £100.88 a week once I reach retirement age.

Once you can see your record in black and white, you can look out for any inaccuracies. If there are unexplained missing years in your record, then don’t be afraid to raise it with the taxman.

Sure, there may be a microfilm mix-up to get past, but it’s vital that you get these errors corrected if you want to enjoy the actual pension you are entitled to, rather than simply whatever the potentially incorrect records say you should get.

Filling in those holes

It may be that you have missing years in your record for a very good reason, perhaps because you went travelling or took time off to care for a loved one.

The good news is that you can make voluntary National Insurance contributions to fill in those holes and increase the pension you’re entitled to.

It’s worth having a chat with the Future Pension Centre to establish what difference making voluntary contributions will have to your eventual pension.

It’s also important to check if you are entitled to National Insurance credits, which may top up your record, for example, if you’ve been on maternity pay or been ill and unable to work.

Not all of these credits are added to your record automatically ‒ you can check to see if you’re eligible for national insurance credits, and how to apply for them, on the Government’s website.