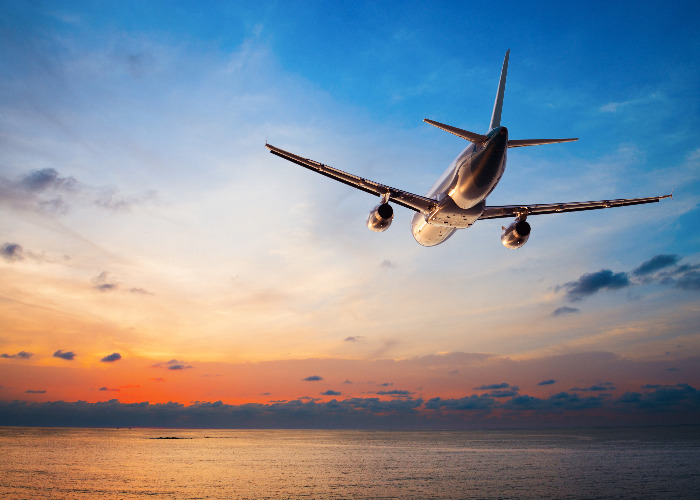 Flight costs have fallen by up to 71% in some European destinations. Here are the 10 destinations with the biggest price drops.

Much as you may love the Christmas festivities, given the cold and wet weather you’d be forgiven for letting your mind wander to next year’s summer holiday.

It’s not just about trying to find somewhere warm though ‒ savvy holidaymakers also want to find a good deal on the holiday itself.

So which destinations offer the killer combination of being a fun location for a break, but have also become more appealing cost-wise?

The price comparison site Skyscanner has crunched the numbers to identify which destinations have seen the biggest falls in flight costs over the last 12 months.

And top of the tree is Bratislava, the Slovakian capital, which has seen the average cost of a flight fall by a whopping 71%t during 2019.

Those who like a trip to Spain are also in a good position, with Malaga and Tenerife also featuring in the top 10.

Here’s how those cheaper destinations shape up.

Even if the thought of a holiday in Jersey isn’t quite doing it for you, there are plenty of smart ways to reduce the cost of your flight, no matter where you are heading to.

These range from your choice of credit card, tapping into any loyalty points you’ve built up, and getting the timing right.

Check out our guide on how to get free and cheap flights for a full run down on how to cut the cost of your next trip on a plane.

Find your next holiday for less with lastminute.com

Can I trust holiday sites on hotel rooms?

Of course, the flight is only one part of the cost of your holiday ‒ you’ll also want to hunt around for a cracking deal on accommodation.

The trouble is, some of our big holiday comparison sites have been found to have been a bit sneaky, with the Competition and Markets Authority ordering firms to clean up their act over misleading claims of discounts, hidden charges and pressure selling.

They were given until September to get their act together, but a study by Which? found that Booking.com was still employing some of those tactics.

In contrast, Agoda, Hotels.com, ebookers and Trivago all appear to have dropped such iffy practices.

It’s no secret that the pound has had a diabolical couple of years, dating back to the Brexit vote.

And this has had a big impact on the nation’s holidaymakers ‒ the weaker the pound is against the Euro, for example, the less spending money you get when changing up your cash.

So it’s notable that the pound has had a bit of a boost from the election result, reaching €1.20 to the pound, the highest point seen in three years.

That’s good news of course, but it’s still important for you to take extra steps to get the most bang for your buck from your holiday money.

That means changing the money up in advance using a currency specialist, rather than heading to a high street bank or changing your money up at the airport.

For more, read our guide to ensuring you aren't ripped off on your holiday money.