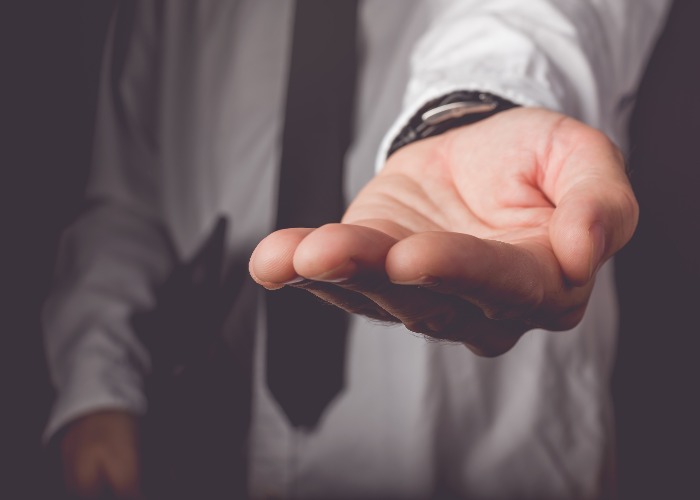 The number of savers charged for breaching the annual and lifetime pension allowances has rocketed – and it's not just the super-rich getting hammered.

It’s no secret that saving into your pension is one of the most tax-efficient things you can do with your cash.

Not only does the money that you squirrel away get bumped up with tax relief, but it will also help you put together a pot that means life after work won’t involve counting the pennies.

You might think that saving a good chunk of cash each year is a sensible thing to do.

But new figures from HM Revenue & Customs (HMRC) have shown that there has been an enormous jump in the number of people being whacked with hefty charges when doing just that.

Pension freedoms: all you need to know about the retirement revolution

Savers have to work their way around allowances when it comes to contributing to their pension, both on an annual and a lifetime basis.

And if you breach that limit, then you’ll likely face a tax charge.

You might think that saving enough money to go past the Annual Allowance is beyond anybody but the ultra-rich. But that’s not exactly the case.

Those figures from HMRC revealed that more than 37,000 savers were hit with Annual Allowance charges in the 2017/18 tax year.

That’s more than double the number in the previous year, and a staggering jump from the number breaching the allowance a decade ago, which stood at just 230.

Given you pay tax at your Income Tax band, this isn’t exactly small change that people are having to cough up either.

In total, it’s been worth around £173 million just in charges for the annual allowance, with Tom Selby, senior analyst at AJ Bell, describing it as a “pension tax grab”.

Another culprit for the massive tax take according to Selby is the Money Purchase Annual Allowance, which clobbers you once you start to take money out of your pension while you’re still contributing to the overall pot.

It’s yet another complicated measure which confuses plenty of ordinary savers ‒ and journalists for that matter ‒ and makes pensions all the more mystifying.

While auto-enrolment has been tremendously successful in encouraging people to actually put money away for their retirement, and get into the pension saving habit, it is inevitably undermined by the befuddling tax framework around pensions generally.

Compare your investment options with loveMONEY (capital at risk)

How to avoid charges

It would be wonderful to think that with an election inevitably on the way, political parties of all colours would get serious about how to simplify pensions and tax, rather than continue the incessant fiddling at the edges that has become commonplace.

Sadly, it’s unlikely that anything beyond Brexit will get in a look in, meaning it’s up to savers themselves to do what they can to not only ensure that they are saving enough for a comfortable retirement, but also that they don’t end up falling foul of the various charges that can dig into those pots.

As a result, familiarising yourself with the allowance and precisely how much you can save into your pension without worrying about a tax charge is a vital first step.

Naturally, most of us won’t end up with a pension pot that size but it’s still important to track how your pot is developing and to bear that allowance in mind if you start getting close.

At that point, you might want to start considering other saving options beyond your pension, whether that’s a Lifetime ISA or some other form of investment (which will obviously involve some degree of risk).

Finally, it’s also a good idea to track how the rules around pensions change ‒ and what that means for your pot once you pack in work.

The last decade has seen a swathe of enormous changes to the way pensions are handled, and it wouldn’t exactly be surprising if the next few years saw something similar.

Like it or not, if you want to have a decent retirement you have to engage with pensions, and that means more than sticking a few quid in your pot every month.