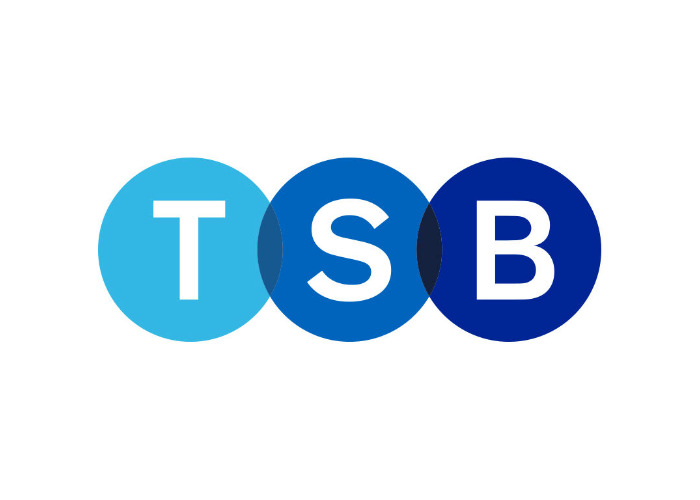 TSB says that it will raise the interest rate on its Classic Plus current account from 3%-5% and waive overdraft fees for April to make up for this week's IT failure. Is it enough?

TSB has confirmed that in light of this week’s IT failure, it will be upping the interest rate on its Classic Plus current account to 5% from 2 May (up from the current 3%) and waive overdraft fees for the month of April.

Update on #TSB shambles: CEO Paul Pester has promised to raise the interest rate on the current account from 3% to 5%, overdraft fees waived for April. TSB says service is back to normal, though social media disputes this...who is #leavingTSB? https://t.co/6Z5pkB7Z0g

The bank has been facing problems with a system upgrade that was supposed to take place from 20 April at 4pm until 22 April at 6pm. However, there have been multiple issues since the upgrade was scheduled to end.

CEO Paul Pester said that systems are up and running again but many contest that they are still having difficulty accessing their accounts. Others have reported that their mortgage accounts have gone missing too.

Hundreds of customers have taken to Twitter to express their frustration at poor communication from the bank, with many demanding compensation for the stress caused.

If you want to take action you can make a complaint to TSB. Find out more over at Online and mobile banking glitches: what to do and your rights when something goes wrong.

Those who want to make the switch can compare top current accounts or read The best bank accounts for switching bonuses for the latest offers.