In the 1980s and 1990s endowment mortgages sold like hot cakes. People were attracted by the promise of a monthly payment plan that would pay out huge sums when their interest-only mortgage matured, easily paying off the mortgage, potentially with money to spare.

At the time sales teams promised payouts of as much as £110,000 – more than three times the average mortgage at the time, meaning people would clear their mortgage and be left with a big lump sum too – but as these policies now mature the payouts are falling far short of what customers were told to expect.

Now an investigation by Money Mail has found some savers are receiving as little as £23,814, far below what they need to pay off their mortgage.

What is an endowment mortgage?

Millions of people took out endowment mortgage 20-30 years ago. The idea was to have an interest-only mortgage, with an investment policy that grew alongside it and into which you would make monthly payments.

The investment would then grow in value sufficiently to pay off the mortgage at the end of the 25-year term. At least, that was the plan.

The problem is that eager sales staff often didn’t bother to make the risks clear, leaving homeowners confident that if they made the monthly payments they would be quids in 25 years later.

In fact, the endowment policies have almost entirely failed to meet the returns that were promised, with returns starting to plunge over a decade ago.

The controversy around endowment mortgages means they are no longer sold. 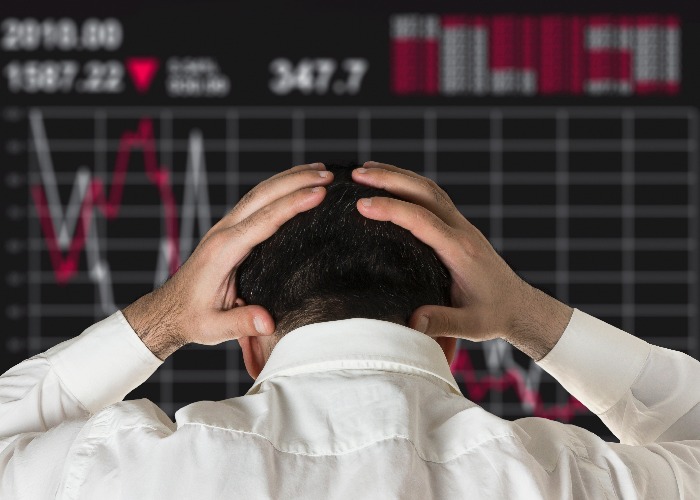 Now Money Mail’s investigation has revealed that payouts have plummeted. It had to work hard to obtain the actual numbers as many of the insurance firms responsible no longer publicly publish the damning figures.

All these providers will have been in touch with their affected customers to make sure they understand the shortfalls. However, seeing the figures lined up like that highlights just how serious the problem is.

As their endowment policy returns have fallen it has left them with a shortfall between what the policy has paid out and what they owe to their mortgage lender.

Because of that, some homeowners are resorting to selling their home to pay off the mortgage debt, or delaying retirement or dipping into their pension savings to clear the debt. 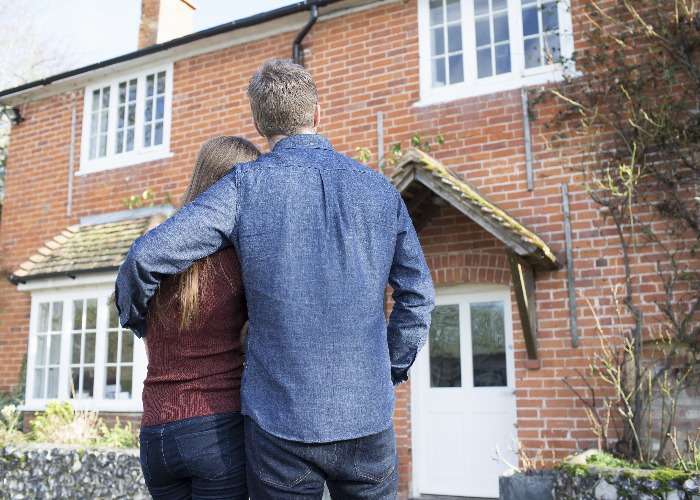 What you can do

The endowment shortfall shouldn’t come as a huge shock to anyone. Insurance firms and the media have been warning for well over a decade that endowment policies weren’t going to pay out as much as had been initially promised and the companies who provide these policies have had to write to policyholders telling them what their predicted returns are, and how it could leave them facing a shortfall.

However unfair it may seem, it is now up to those affected to find the money to repay their mortgage capital on its due date or to find an alternative solution.

Many policyholders have switched to repayment mortgages – where you pay off the capital owed as well as the interest each month – in an effort to minimise the shortfall when their mortgage matures.

If you’re affected then it might also be possible to convert a portion of a mortgage in order to cover the gap. That’s often more affordable than converting the entire mortgage to a repayment deal.

Another option, if you can afford it, could be to overpay your mortgage payments each month to help you clear the debt so the final amount to pay is smaller.

If you are young enough – most mortgage firms won’t lend to someone who will turn 75 before the mortgage matures – you could consider lengthening your mortgage term to give you more time to clear the debt.

You may decide to cash in your endowment early to fund some capital repayment but whether that is the best option for you will depend on your specific financial circumstances and what penalties would be owed if you ended it sooner than expected.

The Money Advice Service strongly advises speaking to a financial adviser first to make sure it is the right step for you.

Shop around for the best mortgage rate

Finally, if you are sure the investment risks of an endowment policy weren’t properly explained to you when you took out the policy you could complain on the basis of mis-selling.

The first port of call for a complaint is the firm who sold you the policy. However, for your complaint to be successful, you must have grounds for saying the policy was mis-sold, you won’t get anything just because the policy hasn’t performed as well as you had hoped.

How to complain to the Financial Ombudsman

What if I can’t afford that?

For some people, overpaying will be unaffordable and they may be too old to re-mortgage onto a longer term repayment deal.

If that’s you then this might feel like a bleak situation but there are still options. The Money Advice Service recommends speaking to your lender as soon as possible, as they will be able to work with you on a manageable situation.

Another option is to downsize in order to release enough money to cover the shortfall. Of course, there are no guarantees that you could sell your property for what you need or find a cheaper home you want to live in.

“If you’re 55 or over, you could consider an equity release scheme, such as a lifetime mortgage or home reversion plan,” the site advises.

“These are complex products that enable you to release equity tied up in your home while continuing to live in it. However, they will affect the amount you leave in any inheritance, so it’s essential you take independent financial and legal advice before making any decision.”

For endowment policy holders who thought they had planned ahead to make this stage of their lives financially easier and done the responsible thing, these new figures will simply be the latest in a series of bitter blows.

If you can remortgage, how about taking a look at some deals at the loveMONEY mortgage comparison centre?