Are we on a level playing field with inflation when it comes to pensions and benefits, train fares, loans and household bills?

When it comes to price hikes or increases in benefits and pensions, a mix of both the Retail Prices Index, (RPI), and Consumer Prices Index, (CPI), are used.

Both measure inflation by looking at the changing prices of a selection of everyday goods and services but, crucially, they cover different items.

And because of the way the figures are calculated, the RPI figure is often higher than the CPI.

And this often counts against the public.

A scathing report from the Lords Economics Affairs Committee today highlighted how the Government is using these different measures to benefit them.

Lord Forsyth, who is the Committee chair, said: "When the Government gives money to people it is generally opting to adjust payments for inflation using the Consumer Prices Index.

"But when it takes money from people, it is generally opting to use the Retail Prices Index, which has been around 1% higher than CPI in recent years.

"This simply is not fair."

Indeed, it's an issue we first highlighted back in 2017 (which regular readers might recall). Hopefully, this latest report will increase pressure on the Government to correct this ongoing wheeze.

But, if the initial response to the report is anything to go by, we might be waiting a while yet.

As a Treasury spokesperson said: "We recognise the flaws in the way RPI is measured and have made progress in moving away from using it.

"However, given the extensive use of RPI across the public and private sectors, further moves away from the measure are complex and potentially costly."

The rest of this article looks in-depth at how inflation is applied – and why it's often unfair – to highlight the extent of the problem we're facing.

It's largely the same article that we first ran in 2017, so it's mainly for new readers.

Short version: There are two main indices - RPI and CPI. RPI is widely viewed as flawed, but is linked to various real-word instruments, including student loans and pensions. 2/

CPI is the go-to choice

As it stands right now; RPI is 2.7% and CPI 2.1% and it’s CPI that’s the Government’s preferred measure of inflation.

This stems from an announcement back in the 2010 Budget that RPI would no longer be used as the measure to increase benefits and pensions and instead, that the Government would use the ‘lower’ CPI figure.

So on the one hand, a cost-cutting move for the Government, which some would argue was to boost their coffers with extra cash at the expense of pensioners and those on benefits.

The Office for National Statistics, which produces the official stats, says there’s no rule in place that states which measure of inflation should be used across the board. 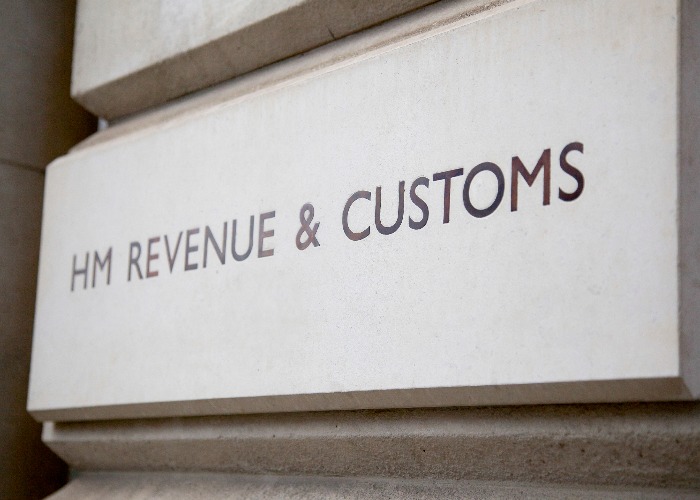 “There are specific reasons in each case why either CPI/RPI inflation measures are used,” a Treasury spokesperson told loveMONEY.

“Compared to other measures of inflation, CPI inflation has a basket of goods and services that more accurately represent the inflation experience of pensioners and benefit recipients”.

By contrast, the calculation for RPI inflation is based on, “spending estimates that do not include pensioner households that are dependent on state benefits”, according to the Treasury.

And there’s also a ‘new’ headline measure of inflation, known as CPIH, on the table.

“By comparison, CPIH reflects the housing costs of owner-occupiers and as the majority of benefit claimants are not owner-occupiers, CPI is a more suitable use of inflation”. CPIH is currently 2%.

However, with price rises on train fares, the Treasury defended the use of the RPI rate, saying in 2017 it, “carefully monitors how rail fares and average earnings increase”, and that the “use of RPI is consistent with the general approach adopted across the rail industry and the Office for Rail and Road”.

It cites the fact that borrowers are ‘protected’ as repayment terms are based on income; not the amount borrowed and borrowers earning below £21,000 are not liable for any repayments.

Keep the cost of repaying debt to a minimum: compare balance transfer cards

So CPI or RPI?

CPI is the rate included in the ‘triple lock’ that ensures the annual rise on State Pensions.

So each year, pensioners get the highest increase from inflation (CPI), average earnings or 2.5%.

Avoid these six State Pension blunders that will see you paid even less.

Benefits and support for the disabled including Personal Independence Payment, (PIP)/Disability Living Allowance (DLA) and Attendance Allowance, are all pegged to CPI when it comes to annual increases.

Any increase in “social security benefit rates each financial year is normally based on inflation, with CPI used as the ‘default’ measure”, according to the Government.

However, in reality, many benefit increases have actually been ‘frozen’ until April 2020 according to the poverty charity Turn2Us.

This month it was announced that rail fares increase by 3.1% from January and it’s the ‘higher’ RPI rate that’s used here to calculate the rise in ticket prices.

Head this way to learn how to fight back against the soaring cost of rail travel. Or, if you need to pay for a season ticket but can't afford the cost upfront, compare 0% new purchase credit cards. 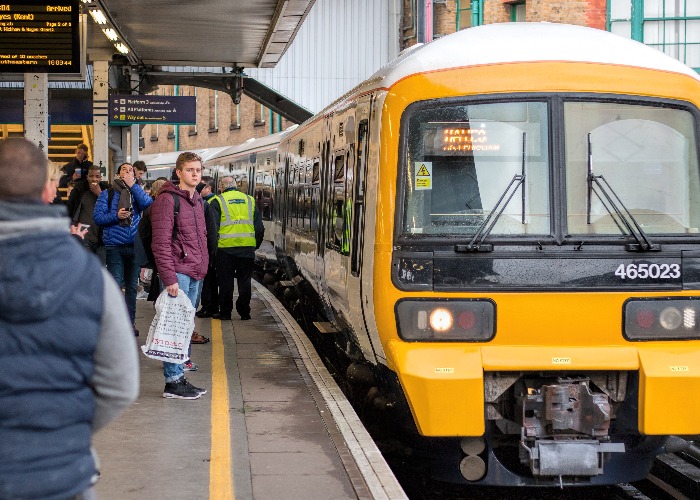 When working out the interest rate on student loans; it’s the ‘RPI’ rate that’s used.

And it’s the March figure that’s used in calculating the interest rate that applies to student loans.

Some of the major mobile operators including Vodafone, EE and O2 all use RPI as their inflationary measure when making annual price changes.

According to EE’s terms and conditions, ‘each year, your monthly price plan will increase by the rate of Retail Price Index’.

And O2 defend its use of the RPI for price rises saying, “RPI is a widely recognised measure of the general level of inflation and several industries use it as a guide on whether to adjust prices, as well as by how much”.

Out of contract? Here’s how to easily switch providers and save up to £176.

Or search for new phone deals with Carphone Warehouse*.

What do you think? Is it just a quirk of the system that inflation tends to work against us, or is it more intentional? Share your thoughts in the comments section below.

*This is an affiliate link, which means we'll earn a small commission on any purchase you make.