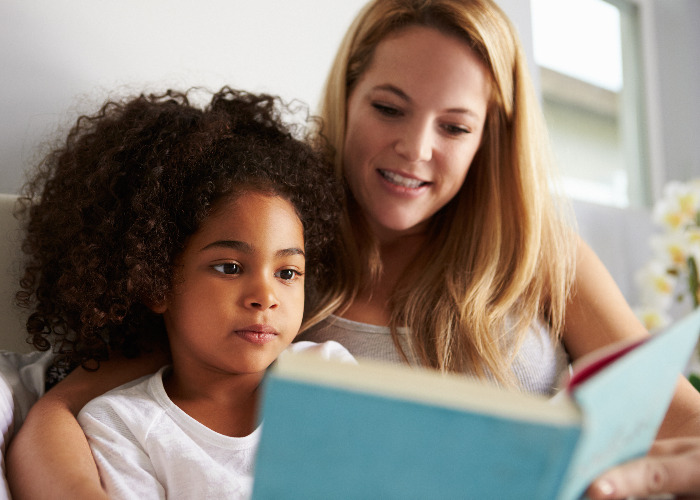 Workers - mostly women - who took time out of work in the 80s and 90s at risk of losing out on State Pension entitlement.

Tens of thousands of workers, mostly women, could be paid less State Pension than they are entitled to as a result of clunky Government computer records.

Former Pensions Minister Steve Webb has warned that up to 50,000 people who stopped working to care for children in the 80s and 90s are at risk of losing out.

Your State Pension entitlement is determined by the number of years of National Insurance contributions you have made, which you build up when you work.

In 1978 the Government introduced Home Responsibilities Protection, to build up a parent or carers’ State Pension entitlement.

This meant if you chose to spend time at home raising children and received child benefit your National Insurance record was protected and you should get the same entitlement you would have built up if you had been in work.

The system was replaced with National Insurance credits on April 6, 2010.

The problem is that child benefit and NI records were held on two separate computer systems during the 80s and 90s.

In theory the information held on the two systems should be easily cross referenced and reconciled, however it’s likely that errors and conflicting information will occur.

Webb has warned that tens of thousands may not receive as much they should because of the possibility of records becoming distorted from this poor record keeping.

How much could you lose out on?

Currently you need to have 35 qualifying years of National Insurance contributions or credits to receive the full new State Pension of £155.65 a week.

For every missing year of NICs your State Pension entitlements falls by 1/35th.

So if you took four years out of work to look after children and this wasn’t properly recorded you would miss out on £17.79 a week or £925.08 a year in State Pension.

Over the course of a 20-year retirement this could mean you lose out on £18,501.60 (not considering inflation linked increases).

Webb has warned that the total women could be miss out on up to £500 million worth of State Pension entitlement.

What you can do about it

If you spent any time out of work looking after children in the 80s or 90s you should check your National Insurance record is correct.

You can take a look at your National Insurance record online using the Government’s new beta ‘Check your State Pension’ website to ensure the Department for Work and Pensions has the right information about your entitlement and spot any gaps.

For more information on how to claim head here.

State Pension triple lock and other benefits ‘to be reviewed’

How safe are company pension schemes?