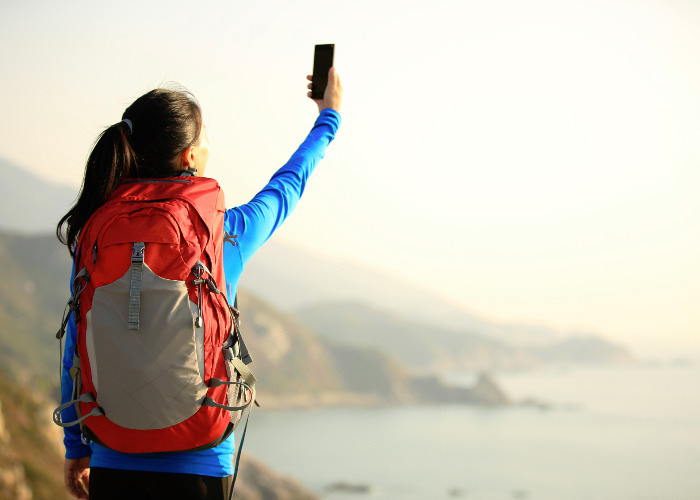 The EU has provisionally agreed to end mobile roaming charges in all 28 member states from June 15th 2017, almost two years after it originally proposed to.

This will make roaming 75% cheaper, according to the EU.

Roaming charges were due to be scrapped by the end of 2015 originally, before a U-turn from the authorities.

Research from Uswitch found that a fifth of holidaymakers still come home from an EU trip to find an extra £61 on their phone bill - that’s a total of £573 million UK-wide. One in six had to pay over £100 more on top of their regular bill.

Find the right mobile deals for you with Recombu

Greece: what does it mean for holidaymakers?

The most popular reasons for sending money abroad

Taxes add £60+ to the cost of holidays