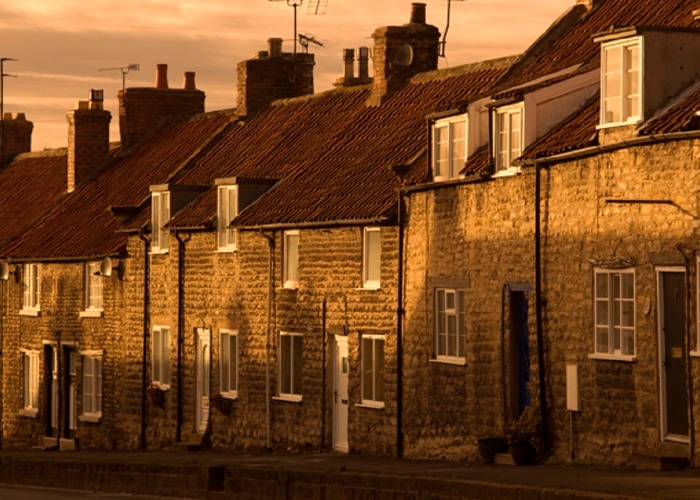 Equity release lending hit new heights for the first quarter, according to figures from trade body the Equity Release Council.

The Council said the strong figures showed that there was still appetite for releasing equity from properties, despite the recent pension reforms.

What is equity release?

Equity release is when you ‘release’ some of the equity in your home to give you an income or a lump sum. However you remain in the property until you die or go into long-term care.

In return, the company who lends you the money will either claim your home when you die, or you repay the money you owe if you sell up and move into care.

A lifetime mortgage is essentially a loan secured on your home, which is paid to you as either in monthly instalments or a lump sum. You are charged interest on the amount you’re borrowing and this can really build up, particularly if you live for a long time after taking out equity release.

Home reversion allows you to sell all or part of your home to a company, which it then leases back to you so that you can carry on living in it.

When the property is sold, the reversion company will claim an agreed amount with any leftover money going to the estate.

For a full guide to how these work, be sure to read Equity release: pros and cons.

A total of £325.7 million was lent across the three months.

Drawdown mortgages (a lifetime mortgage where you agree how much can be borrowed, and then release it in chunks) continue to be the most popular form of equity release, now accounting for 59% of lending in the quarter.

Lump sum lifetime mortgages accounted for almost the rest of the market, with home reversion plans making up less than 1% of equity release deals sold.

Given the low rate of inflation and supposed ease in the cost of living, it may be surprising to hear that record numbers of older people are choosing to cash in on some of their equity. But the Equity Release Council believes this is evidence that households are still struggling to handle their finances, even with a bit of relief on day-to-day living costs.

Recent research by the Council found that homeowners over 55 are routinely skipping meals, leaving bills unpaid and living from paycheck to paycheck because they have so little money. A terrifying 12% of 65-69 year olds miss meals every week.

Not everyone will be opting for equity release to help with day-to-day costs though. Last year's Equity Release Market Monitor from Key Retirement found that home and garden improvements were the most popular reason, accounting for 63% of plans.

Others used the money to go on holiday (31%), while one in four used the cash to help family and friends.

Home insurance for the over 50s