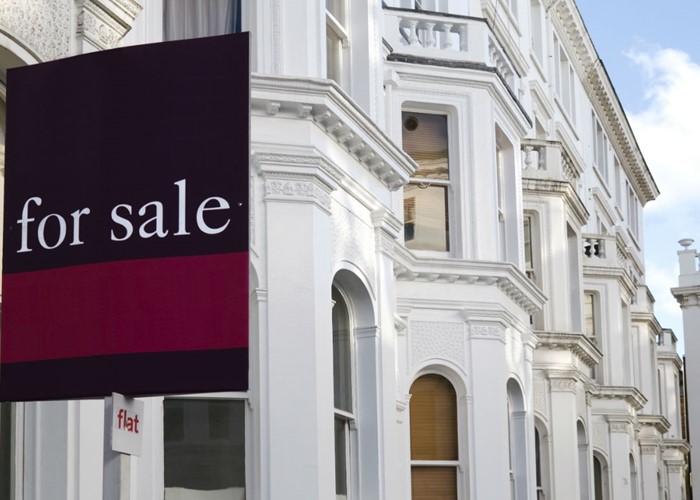 After its busiest month on record, Rightmove has reported the highest ever asking prices, driven by increasing demand and dwindling supply.

Rightmove has reported the average asking price for a property has now hit £286,133, a new all-time high.

The property portal has put the rise down to increasing demand and a slump in properties being put up for sale, which has only made the property shortage in many areas of the country worse.

Its effects across the country

Unsurprisingly, the South has been hit the hardest by price rises.

As a whole, the UK has seen an increase of almost 5% in asking prices since this time last year and a substantial 1.6% increase in the past month.

Here’s how asking prices have fluctuated over the past 12 months.

Leading political parties have prioritised housing in their manifestos in the run-up to the General Election, so whoever wins will likely have a significant impact on the housing market.

For example, the Conservatives announced last week that they would extend the Right to Buy scheme if they get re-elected. The news has been met with a heavy dose of criticism.

For more read General Election: what your vote means for your money.

Home insurance for the over 50s