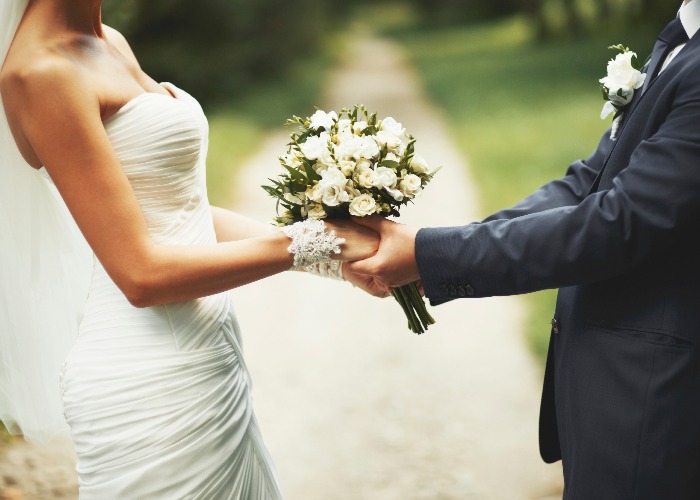 Registration now open for people who want to take advantage of Marriage Allowance.

Millions are missing out on a tax saving of as much as £212 due to the tiny take up of the Government's Marriage Allowance.

The scheme, which allows married couples and civil partners to cut their tax bill, came into effect back in April 2015. While the Government said that a whopping 4.2 million households would be better off as a result, sources suggest that only around 320,000 couples are taking advantage of the tax break.

HM Revenue & Customs has now begun an advertising push to try to raise awareness of the Marriage Allowance scheme.

How does the Marriage Allowance work?

If one partner earns less than £10,600 a year, they can transfer £1,060 of their personal allowance to their higher-earning spouse, so long as they don’t pay the higher or additional rate of Income Tax.

Exactly how much you save as a result depends on your salary, but the Government claims you could save as much as £212 a year.

If you are successful, then you will receive the extra tax allowance in one of two ways: either a change to your tax code, or when you send in your self-assessment tax return.

Who can claim the Marriage Allowance?

You can claim the Marriage Allowance if all of the following apply:

How do I apply for the Marriage Allowance?

You can apply for the Marriage Allowance online. To do so you will need both your and your partner's National Insurance numbers. You will also need to prove your identity. This can be one of the following:

How much are you worth? Get a digital snapshot with Plans

Pension tax changes: what should you do now?

Abysmal HMRC is failing YOU

Check you're on the right tax code