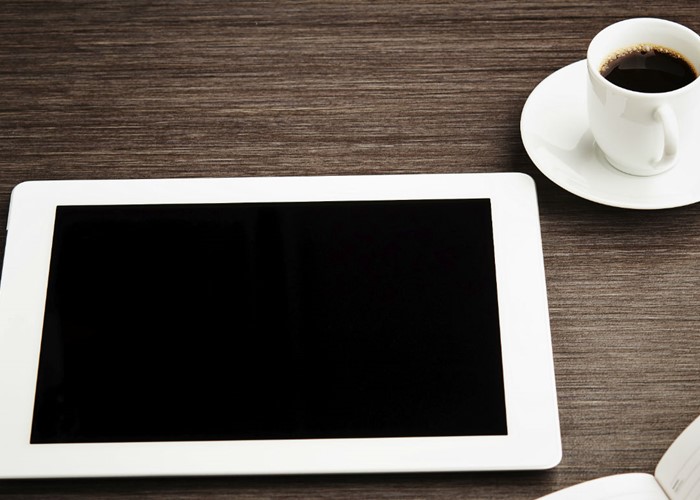 Pay less than £2 a month for high speed broadband from Direct Save Telecom.

The last month has seen a series of incredibly cheap broadband deals launched, with Tesco attracting plenty of attention with a deal costing just £2 a month.

Now it's been undercut by a broadband package from Direct Save Telecom, with a deal that will cost a platry £1.95 a month.

In what's being billed as 'the cheapest unlimited broadband in the UK', Direct Save's deal stacks up as follows:

Broadband for less than a pint

Frankly, it seems amazing that high-speed internet access can now be had for less than the price of a pint down the pub. What this also shows is how millions of Brits are being ripped off by paying up to £20 a month for bog-standard, limited broadband.

Once we do the maths, this Direct Save deal looks unbeatable for everyday low value. Here's how much this broadband package costs over two years:

At just under £311 for two years, this deal works out at £12.94 a month for broadband and landline. This is less than most households pay in landline rental alone!

Once your Direct Save fixed-term contract runs out after two years, you move onto a simple, rolling 28-day contract. This enables you to switch providers at less than a month's notice once a better deal comes up.

Therefore, if you're looking for fast broadband at a fair price, then forget headline-grabbing deals, special offers and sudden price jumps. Direct Save's £1.95-a-month deal blows every other UK broadband offer out the water. Indeed, it could save you hundreds of pounds over the next couple of years.

The best of the rest

Here are the next cheapest deals after the Direct Save package

The last time Direct Save 'broke the broadband mould' in 2012, sales of its £2.49 broadband surged. This led it to recruit 120 new staff for its Watford HQ and two new offices in Slough and Croydon.

Stavros Tsolakis, chief executive of Direct Save Telecom, says: "Unlike other providers, our prices stay the same every month, so what you see is what you get. We don’t make up headline-grabbing offers, only to move the goalposts six months down the line. With our new £1.95 offer, customers will only pay £1.95 for the entire length of their contract -- there will be no hidden charges, no prices hikes and zero alterations."

Compare broadband deals in your area with broadbandchoices.co.uk

Tesco cuts cost of unlimited broadband to £2 a month

The best broadband freebies and incentives

The cost of not switching broadband