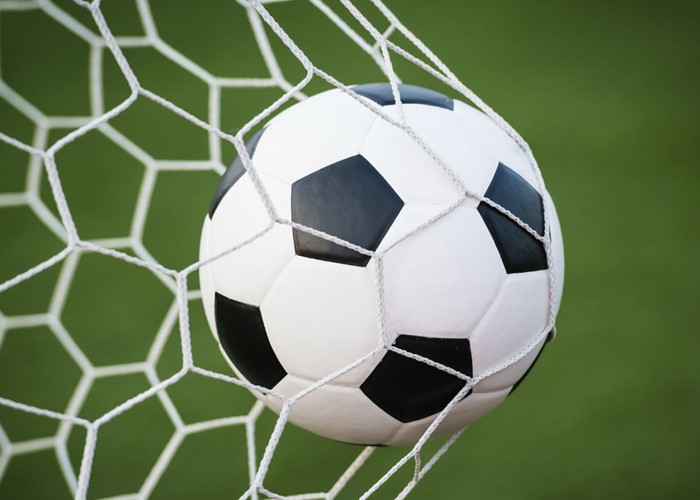 Fans at nearly half the clubs in the English Premier League won't be paying any more for their season tickets next season. Find out who's freezing their prices and who tops the cost table.

The football season has only been over for a matter of weeks, but clubs have already confirmed season ticket prices for the 2012/13 season.

And with the UK in recession, exactly half of next season’s English Premier League clubs have announced season ticket prices below or in line with the current rate of inflation.

Fan disgruntlement at ticket prices seems to have finally filtered through to the boardroom at the bigger clubs, with Chelsea, Manchester United, Liverpool and Arsenal all freezing their prices.

But the bravest club has to be West Brom, which has cut season ticket prices by 11.3% in a bid to attract more younger fans and families. The average attendance at the Hawthorns last season was around 2,000 under the ground’s capacity, so the club will be hoping this pays off.

Spreading the cost of season tickets

Another alternative for spreading the cost is a 0% purchase credit card - the NatWest Your Points World MasterCard allows you to spread your repayments over 18 months. Alternatively, the Halifax All In One MasterCard offers an interest-free period of 15 months. You'll need a good credit score to be able to get hold of either of these.

Don't be tempted into taking out a payday loan to pay for your season ticket. These are short-term loans and aren't suitable for a bigger purchase like this. If you don't have the money to pay the loan back at the end of the month, the interest and charges will quickly add up and leave you facing a much larger amount to repay.

The value for money table

Manchester City made it a double last season, scooping both the Premier League title and topping the ING Direct Value table. This table compares a club's season ticket cost with both the number of points earned and the number of goals scored

Will you be renewing your season ticket? Is football too expensive? Share your thoughts in the Comments box below.

Tennis: the cheapest ways to get Wimbledon tickets

How I nearly fell for a football ticket scam

How to win more from the lottery