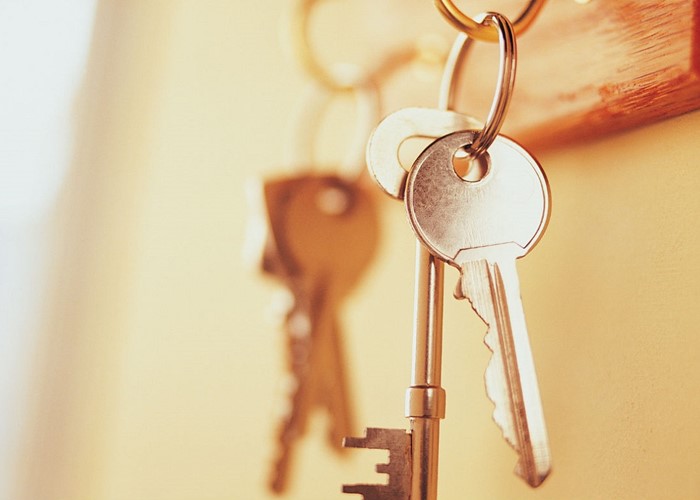 Thinking of buying a new build? There are a number of factors to consider first, warns Felicity Hannah.

If you're looking to buy a new build property, there are a number of key costs and considerations you need to factor in.

We'll run through the biggest ones in the article below.

When you buy a brand-new home, you’ll usually pay a premium for the privilege of living somewhere that no-one else has. It’s very pleasant to move into a property where everything is brand new, but it can be expensive.

It’s hard to say exactly how much a home is devalued when it’s no longer new and perhaps some don’t lose value.

The Royal Institution of Chartered Surveyors, says: “Approaches to the assessment of any new-build premium vary, and there is certainly no defined percentage of the selling price that can be ascribed with any confidence.”

But for some properties it’s as high as 10% of the home’s value, instantly trapping some new owners in negative equity. If new buyers were purchasing existing homes, they wouldn’t be running that risk at all.

Owning a home should mean an end to paying rip-off rents but, as we documented in this article, new-build buyers are hit with a raft of monthly charges that other homebuyers generally aren't.

The lack of cupboard space

That means that new buyers will struggle to fit in all their pots, pans, tins, dried food, cartons and so on – a problem that gets far worse if a baby arrives with its mountains of equipment.

Because of this, these homeowners will have to buy smaller packets of everything, from loo roll to dried pasta. That makes everything more expensive.

Throwing away things you could reuse

Another way that the lack of storage space hurts is that homeowners can’t hang onto stuff. Because there isn’t enough space to actually live in, let alone keep anything that isn’t regularly used, homeowners have to get rid.

It’s necessary but it’s a complete waste of cash.

New buyers snapping up a tiny house may soon find that they can’t fit more than four friends in the sole reception room of the property (without resorting to some sort of double-stacking situation that even IKEA hasn’t yet managed).

That means that when they want to gather with friends, they’ll have to do so somewhere else, most likely in a pub, club or restaurant, where it will cost much more.

Although this might sound like a relatively minor and even whingy complaint when some people don’t even have roofs, think about how often you see your friends.

If it always had to be outside of the home, it would cost you a lot more. New buyers shouldn’t have to just suck that up.

No room to grow

New homes don’t just have small rooms, they often have the smallest garden the builder can get away with.

That means that buyers will struggle to grow their living space later on, for example, by adding a conservatory. If homeowners couldn’t sell their property because the market was still sluggish, they’d have far fewer options for expanding it.

When the builder is selling a new property, it will probably make a big deal about how the buyer can choose the décor and add as many extras as they like.

But those extras cost extra – and by extras I mean things like carpets, proper garden fences and even grass.

Most new buyers will be flat broke when they buy their first homes and won’t be in a position to pay for these things.

That means they will have to buy them later on, which wouldn’t necessarily be the case with an existing home.

UK's most and least affordable places

Questions to ask before you buy a property