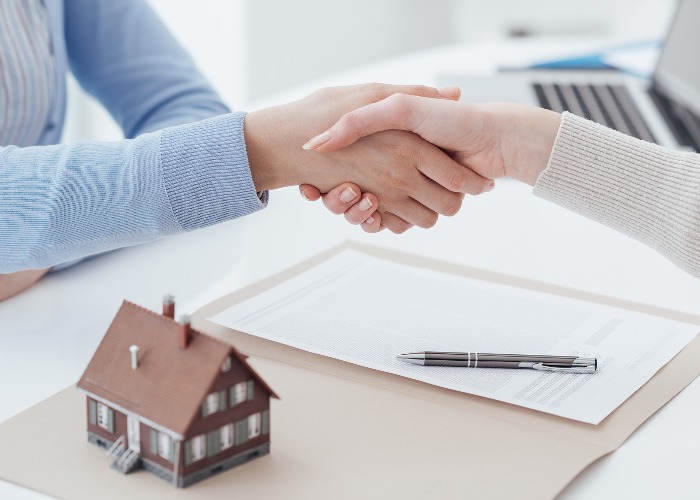 Tracker mortgages come with a lower initial rate, and as the Base Rate has still not moved, some people may be tempted to snap one up.

One of the big selling points of a tracker mortgage is that they mean lower monthly repayments, for now at least.

One of the lowest two-year tracker mortgages (at the time of writing) is from Yorkshire Building Society, which tracks the Base Rate plus 0.74%. As a result, it means a current rate of 0.84%.

By contrast, one of the lowest rates at the time of writing on a two-year fixed deal is 0.99% from Progressive Building Society.

That might not look like a huge difference but it’s the difference between monthly payments of £555 and £565, and over a 25-year mortgage term that extra £10 a month really adds up.

Comparing like-for-like deals from the same lender throw up even more striking differences.

If you’re a bit financially stretched ‒ not exactly out of the question given the way house prices have rocketed over the last year ‒ that could make a tracker mortgage look more attractive.

How to cut your mortgage costs

This appeal is only added to by the fact that the Base Rate is incredibly low and hasn’t moved for a while.

Back when I started writing about mortgages in 2007, the Base Rate was around 5% and it was incredible when it then dropped down to 0.5% in response to the financial crisis.

It became a little less incredible when it stayed there for a decade. And then, it dropped to 0.1% as the pandemic took hold.

And while there has been plenty of speculation that the Base Rate will soon increase, it still hasn’t materialised, which has only made tracker mortgages more enticing.

A rate that tracks 0.74% above the Base Rate is all the more appealing when the base rate is low and unmoving, rather than when it’s rising to more noticeable levels. 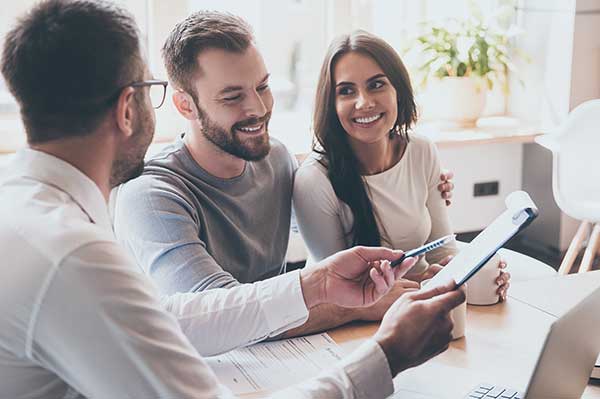 The thinking is that even when the Base Rate does eventually start increasing again, it’s likely to happen quite slowly.

Yet is that really a selling point for a tracker? The fact is that no matter how good the tracker rate is you manage to get today, within a matter of months it could cost you more.

And that price increase is unlikely to be a one-off ‒ the markets are pricing in not only a rise in the Base Rate to 0.25% by the end of this year but a rise to 0.5% in the spring and then 1% by the end of next year.

Meanwhile, that two-year fixed rate which meant a more costly monthly repayment at the outset is now cheaper than the tracker you’re stuck on.

I can always get out

Many mortgages, including trackers, come with some form of exit fee. These are called early redemption charges, and you have to pay a percentage of the outstanding loan if you want to pay it off and remortgage elsewhere.

But some trackers don’t charge these fees. And the fact that there is no big cost to worry about should rates start rising and you decide it’s time to fix your rate is a further selling point for them.

It’s true that the lack of an exit fee makes getting off a tracker more financially viable.

But there is another additional cost to consider here.

If rates go up to the point that you want to leave your tracker rate, chances are they will have gone up by a similar amount on the fixed rates on offer too.

As a result, you’ll be leaving a tracker rate that’s more expensive than when you started looking for a deal, for a fixed rate which is likely to be more expensive. That’s a double financial whammy.

The best and worst mortgage lenders as voted by customers

Finding the right rate for you

It’s important to point out here that there’s nothing inherently wrong with tracker mortgages, or any variable mortgage for that matter.

If you are happy to accept that there is some risk with a tracker mortgage and can deal with the cost increase as and when the Base Rate moves, then you may find that they work out better for you financially.

But personally speaking, the fact that it’s likely that the Base Rate will be heading up shortly makes them less appealing than usual.

And while the thinking is that rates will move slowly, there’s no guarantee.

The key is to understand precisely what you’re signing up for from the outset, rather than getting distracted by the lower headline rate.