There are many legendary stories of people who struck it rich on the stock market almost overnight.

But you rarely hear about people who lost a lot of money or saw their savings evaporate bit by bit.

Of course, you can approach the stock market like a casino: you hope to discover the “right” share and “bet” huge sums of money – and you can win.

People who take this approach to trading usually have little real interest in the companies whose shares they are buying.

In many cases, they are simply following “hot tips” from some stock market guru or advice from magazines or online forums.

And, as long as they are aware that what they are doing is gambling, I have no problem.

Buying shares for the wrong reason

But so many of these gamblers think of themselves as “investors” – and I have to strongly disagree.

Investors do not rely on luck.

They thoroughly analyse the assets they invest in, whether companies, property or anything else.

The only reason gamblers, on the other hand, buy an asset is because they hope it will increase in value and that tomorrow or the day after another gambler will come along and buy it from them at an even higher price.

In particular, they are attracted to stocks that are en vogue right now and have already experienced sharp price rises.

Warren Buffett, the genius investor, once said you shouldn’t buy a stock just because its price is going up.

If these gamblers were honest with themselves, they would realise that they cannot be successful forever.

Of course, anyone who manages to catch the wave early and invest when stock markets have just started rising will probably also “earn” money from their “blind” stock purchases.

But even then, they would probably be better advised to buy shares in an index fund that, for example, tracks the global stock market. 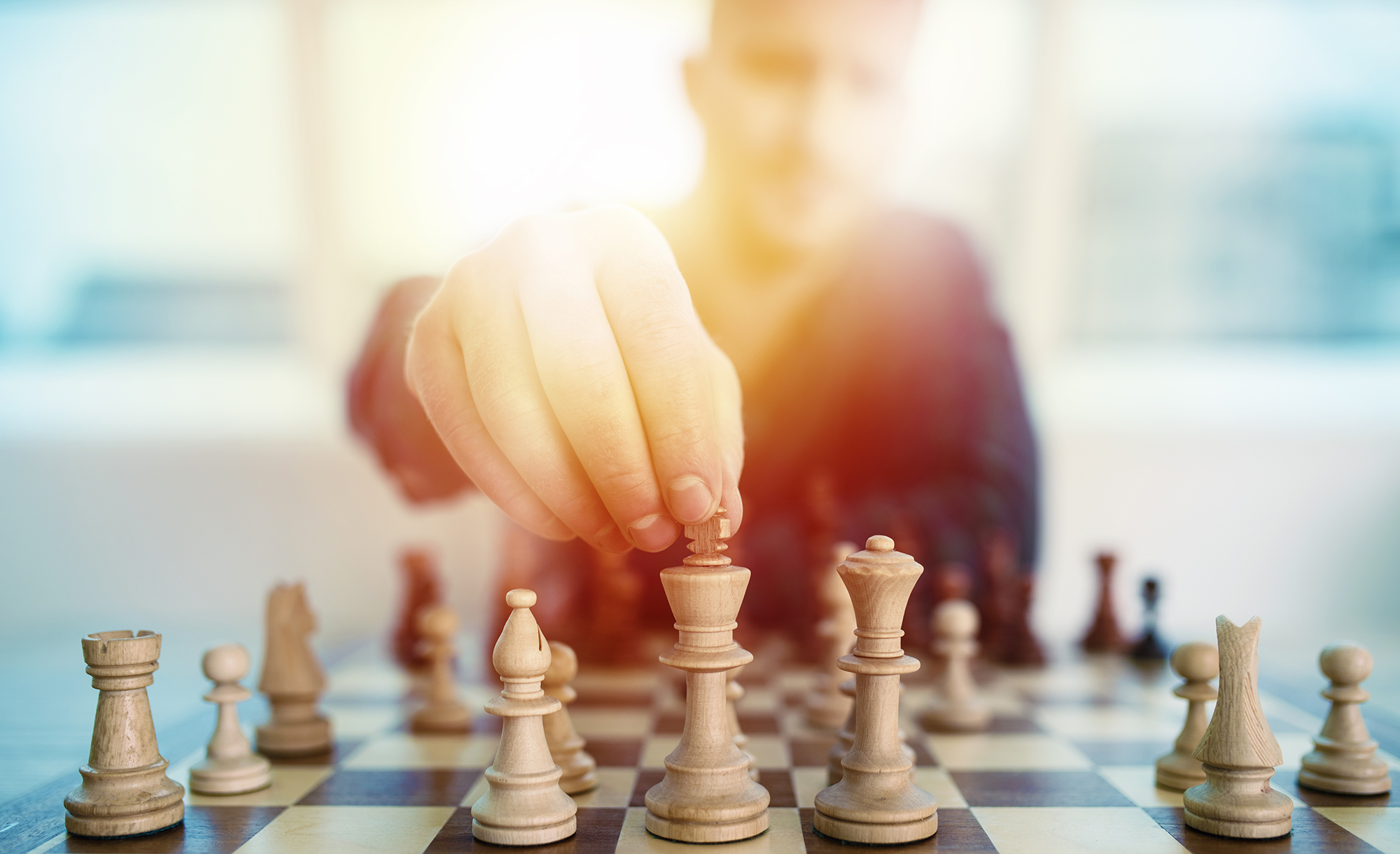 Stock market gamblers have one thing in common with slot machine gamblers – they like to brag about their “winnings,” but quickly forget their losses.

And this can even happen to very rich people.

I was recently speaking with a multibillionaire who became rich on the back of an incredible entrepreneurial idea.

This billionaire gambles on the stock market. He admits to having lost a lot of money in the past, and did stop for a while, but started gambling again a few years later. He told me how he had made a profit in the tens of millions recently.

I asked him if he kept a written record of his stock market profits and losses so that he could review them every year or two.

He did not. In his case, it was not so bad, because winning or losing a few million here or there did not have a major impact on his financial well-being.

But I cannot recommend strongly enough that every person who thinks they can get rich in the “stock market game” should accurately record their profits and losses every single year.

Please take a look at a list of the richest people in the world: you won’t find anyone who has become rich by gambling on the stock market.

If you want to build wealth in the long term, you must first learn that investing and gambling have nothing– in common.

Investors are like expert chess players. They often think very long-term. They act thoughtfully and have a lot of knowledge about the game they are playing.

Luck hardly plays a role in chess. I know this because I once had a friend who was a chess champion.

Although she was several decades younger than me, I never beat her in a single match.

In roulette, on the other hand, skill is of no use at all – you depend solely on luck. My money would be too good for that.

Dr. Rainer Zitelmann is the author of ‘Dare to be Different and Grow Rich: secrets of self-made people who became rich and successful’